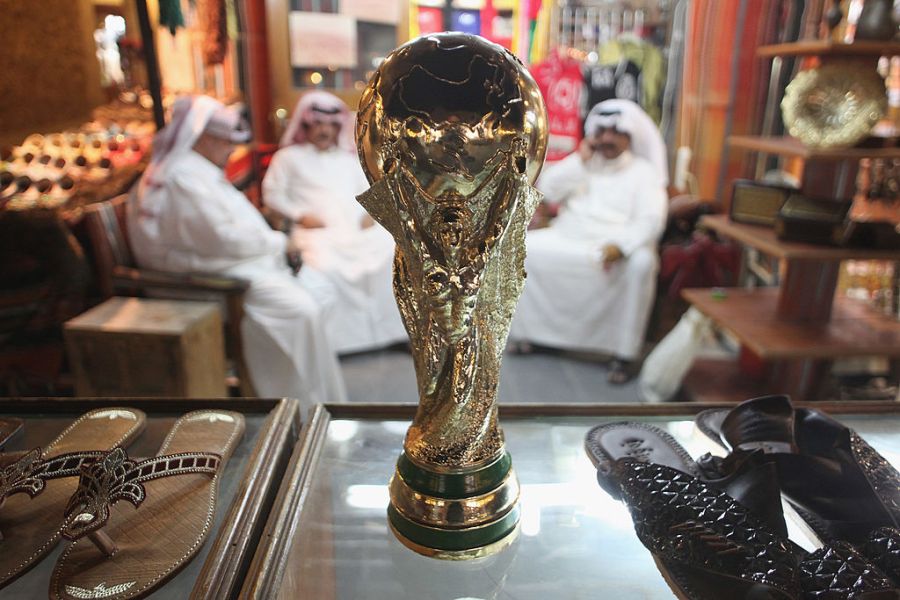 You can find all of the details of the Preliminary Draw for the 2022 World Cup in Qatar below.

Qualifying begins in March 2021, with the World Cup getting underway on 21 November, 2022. 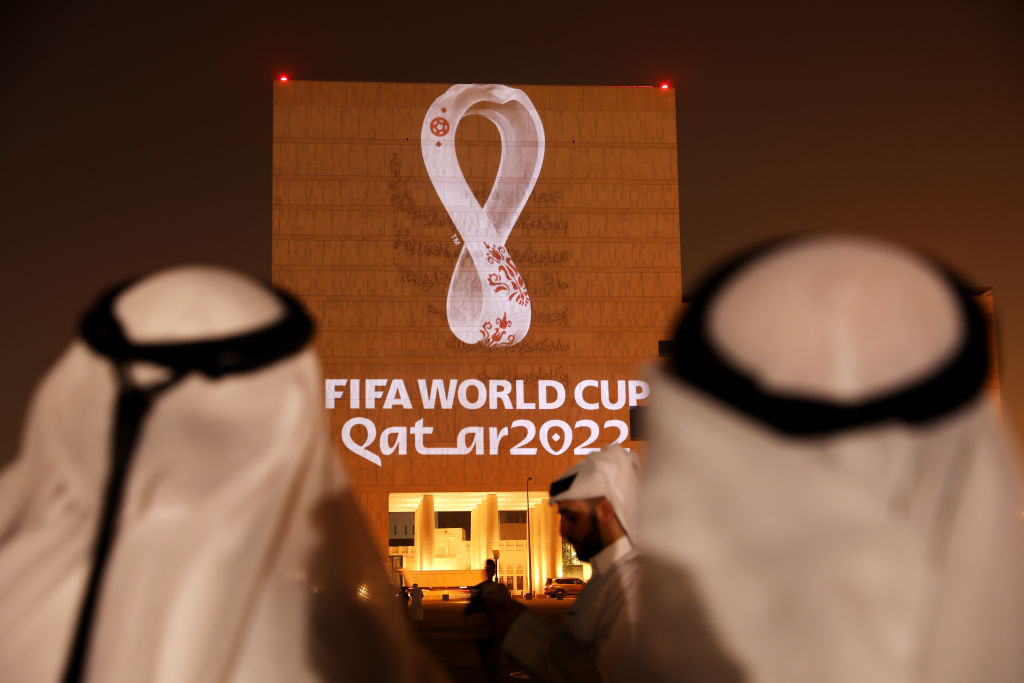 The Official Emblem of the FIFA World Cup Qatar 2022™️ is unveiled in Doha’s Souq Waqif on the Msheireb – Qatar National Archive Museum building on September 03, 2019 in Doha, Qatar. The FIFA World Cup Qatar 2022™️ Official Emblem was projected on to a number of iconic buildings in Qatar and across the Arab world and displayed on outdoor digital billboards in more than a dozen renowned public spaces major cities. 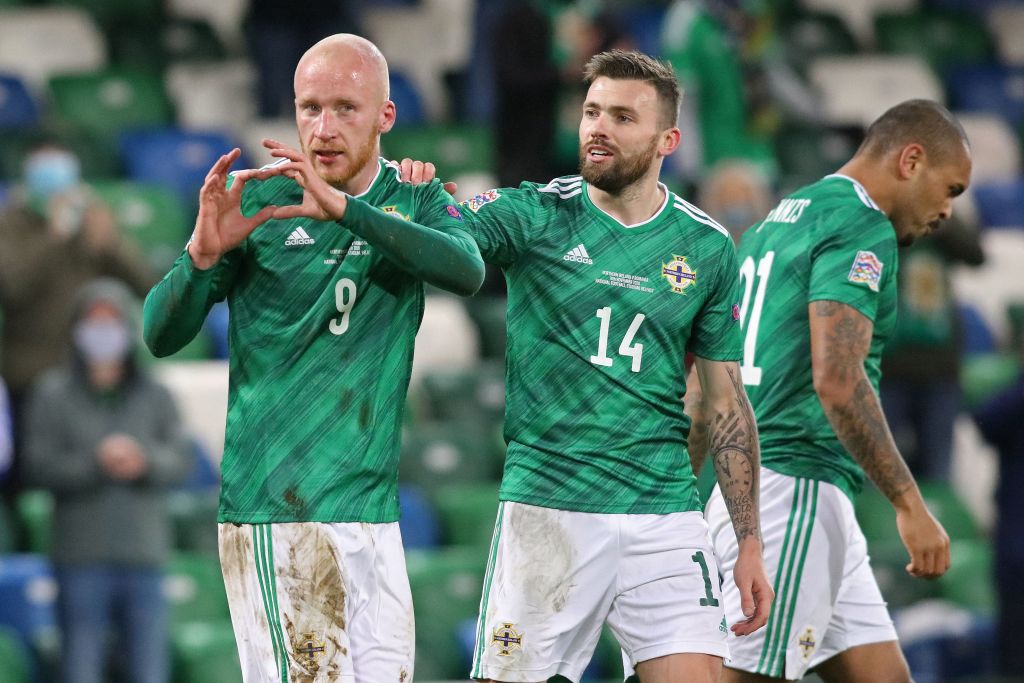 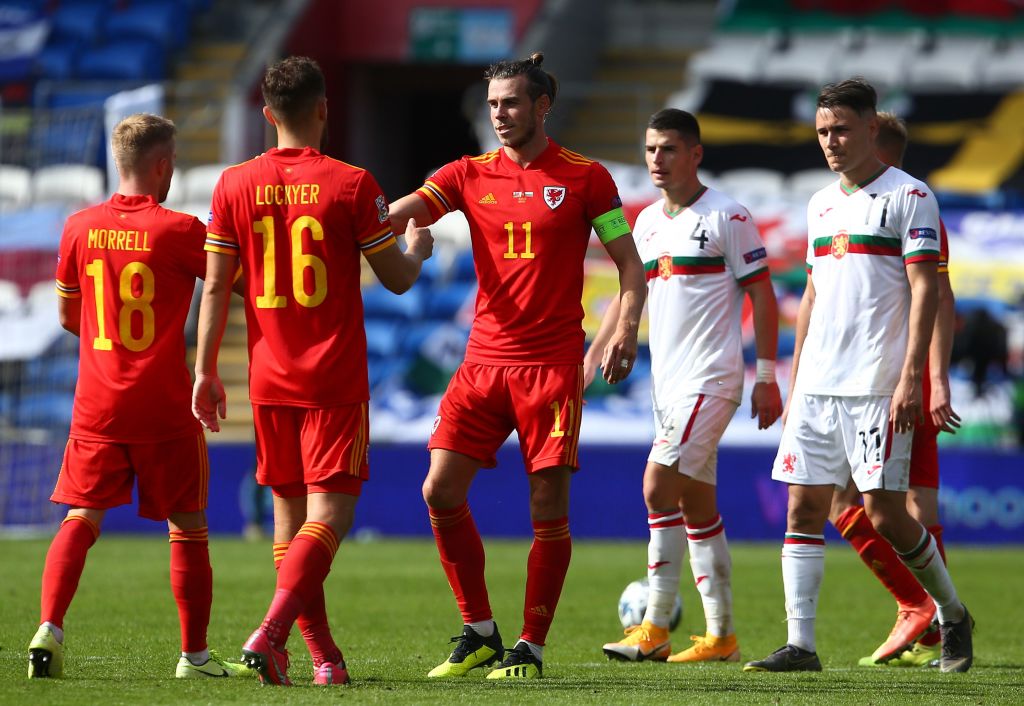 Wales’ forward Gareth Bale (C) celebrates after the UEFA Nations League football match between Wales and Bulgaria at the The Cardiff City Stadium in Cardiff on September 6, 2020. 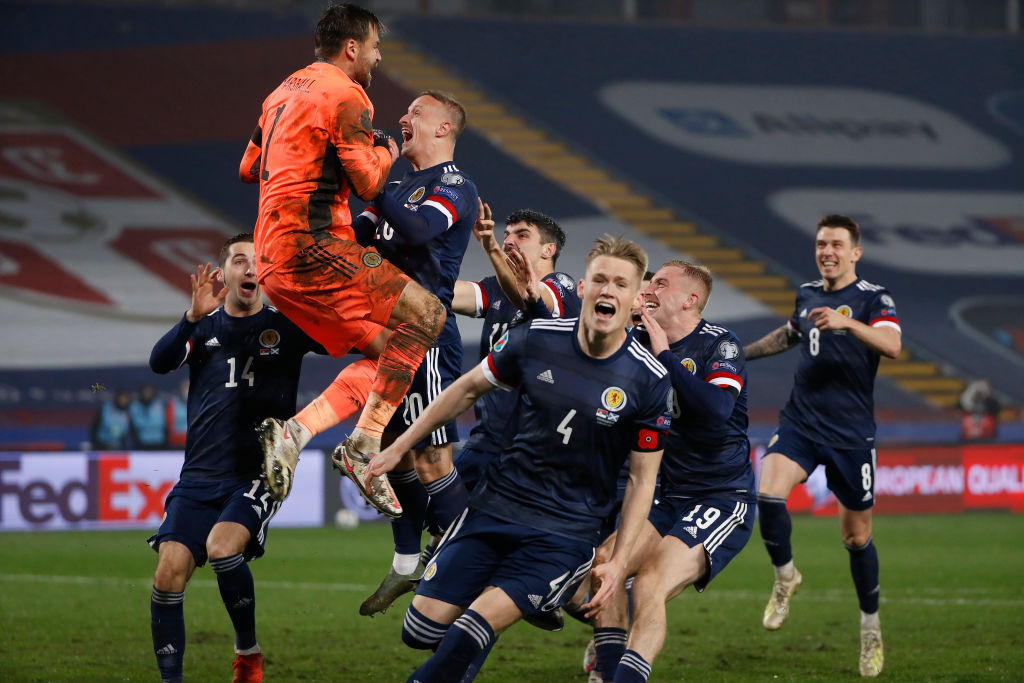 David Marshall of Scotland celebrates with Leigh Griffiths of Scotland and Scott McTominay of Scotland and his team as they celebrate after their victory in the UEFA EURO 2020 Play-Off Final between Serbia and Scotland at Rajko Mitic Stadium on November 12, 2020 in Belgrade, Serbia. 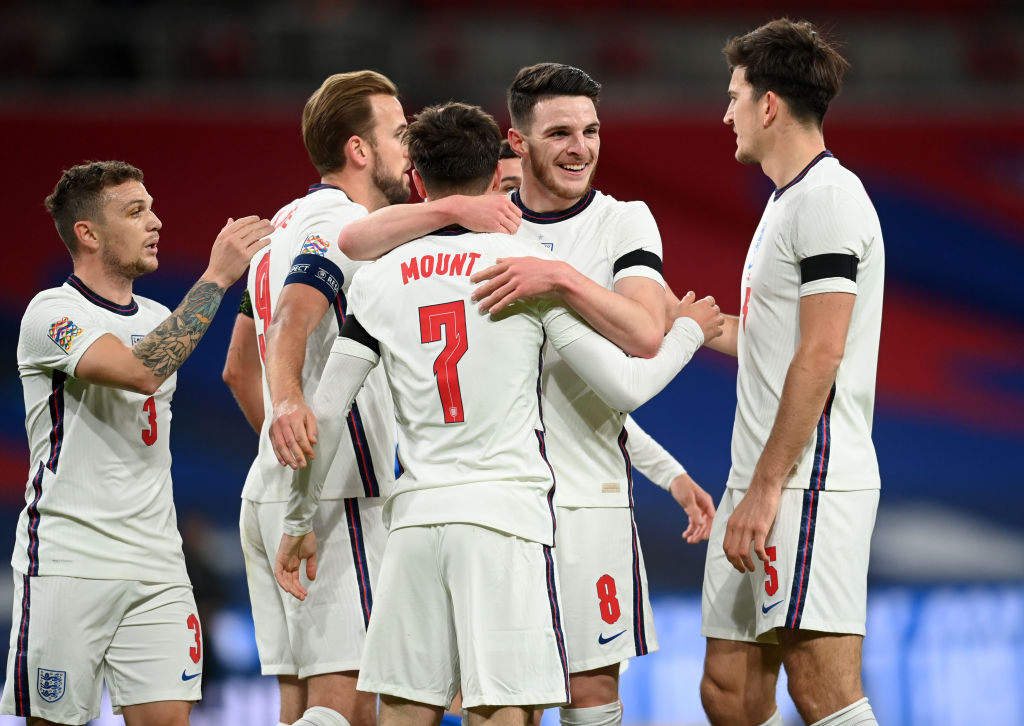 Mason Mount of England celebrates with Declan Rice, Harry Kane and Harry Maguire after scoring their team’s second goal during the UEFA Nations League group stage match between England and Iceland at Wembley Stadium on November 18, 2020 in London, England.