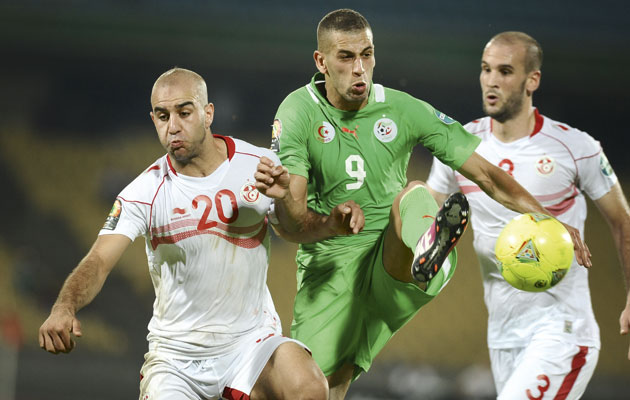 Algeria have made much progress in a short span of time, emerging from the impact of a long civil war that stymied the country’s football progress and reduced the national side from their powerful position in the 80s and 90s to a mediocre muddle.

The “Fennec Foxes” were fortunate to qualify for the last finals in South Africa, but four years on they have moved rapidly up the rankings and return to the World Cup finals with a growing self-belief as a sense of potential emerges.

Algeria are reaping the benefits of long-standing migration to Europe and are able to dip into two separate markets for their players: there is an obvious pool of players at home in what has always been a well-organised and competitive league, as well as a sizeable migrant community, mostly in the former colonial power France.

Having missed out in the past on talents such as Zinedine Zidane, Karim Benzema and Samir Nasri, Algeria now assiduously court any likely player with a connection to the land of their forefathers. Although this means a national side with more French-born players than those from Algeria, they are also a better-drilled and more competitively tuned team these days. It has taken an extraordinarily long time to get this disparate group to gel but Algeria look to be getting it right at last.

Their World Cup prospects are heightened by the fact they are in a relatively modest
group alongside Belgium, Russia and South Korea. And, while certainly not favourites to advance, their prospects look far better than they were in 2010.

Algeria are playing with more style and flair than seen for many years, but still struggle to keep their defence tight under pressure, and have struggled for some while to find a recognised striker. However, a strong season in Portugal at Sporting Lisbon for Islam Slimani might just solve that problem.

Preparations for the finals have been somewhat overshadowed by speculation over a premature departure for taciturn Franco-Bosnian coach Vahid Halilhodzic, who has irritated the Algerian Federation by refusing to talk about a contract renewal. 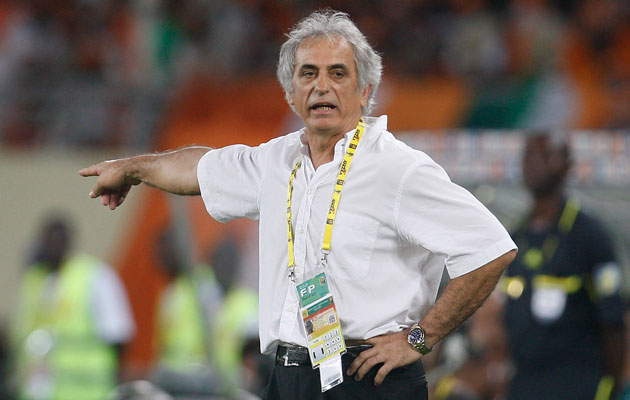 Appointed with the task of reaching the semi-finals of the 2013 African Nations Cup and qualifying for the World Cup. Kept his job despite his failure to fulfil the first part of that agreement.

Won the African Champions League with Raja Casablanca in 1997, the French league with Lille in 2000 and the French Cup with Paris Saint-Germain in 2004.

Fired by PSG after the side dropped to seventh in Ligue 1. Was sacked by Ivory Coast just a few months before the start of the 2010 World Cup following the team’s shock defeat by Angola in the quarter-finals of the African Nations Cup.

Played 60 minutes in two substitute appearances for Yugoslavia during the 1982 tournament in Spain.

Supporters have a guarded admiration for the Bosnian, a situation boosted by their World Cup qualification.

His assistant is former Algeria striker and captain Abdelhafid Tasfaout, who scored 35 goals for his country.

Numerous run-ins with the Algerian FA mean he is extremely unlikely to still be in charge after the summer.