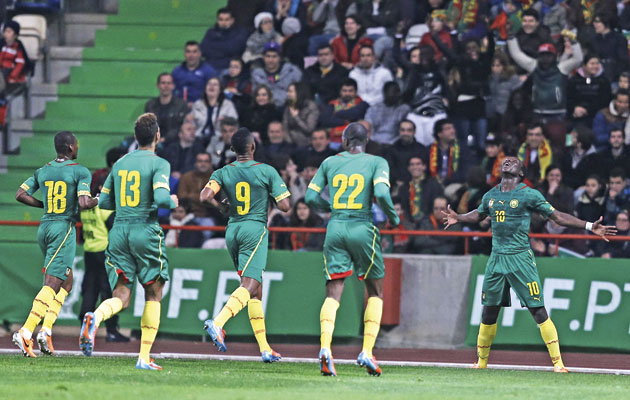 Lucky breaks characterised an unconvincing qualifying campaign for Cameroon, who this summer will arguably be fielding their weakest team at a World Cup finals.

It will be a seventh appearance at the tournament for the corruption-ravaged central African country – whose football association president sits in jail, where their star player has accused team-mates of not wanting to pass to him, and while the recently imported coach spends much of his time trying to put out fires.

It has long been this way for the “Indomitable Lions”, who continually astound all convention by qualifying for football’s biggest show. No African country has been to as many World Cup finals, but chances of Volker Finke’s side making any impact in 2014 are slim.

In an unconvincing qualifying campaign, Cameroon benefitted from the folly of others and only came alive in the decisive game at the end of 18 months of torment-filled form.

Key to their success was the fact that opponents Togo were found to have fielded a suspended player in the group game last June when they beat Cameroon 2-0 in Lome. The result was later overturned and the visitors were awarded the three points.

The 4-1 win over Tunisia in November to win the qualification play-off was against a weak side, but did suggest that coach Finke might finally be bringing some organisation to the side – as well as stability and tranquillity to a camp long divided by the tempestuous personality of Samuel Eto’o and clashes with other players, notably Alex Song.

A 5-1 friendly defeat by Portugal in March emphasised the mediocrity of the qualifying campaign, and the concern is that the Brazilian adventure could turn out to be as disastrous as the trips to the World Cups in Japan in 2002 and South Africa four years ago, where Cameroon lost all their matches.

Indeed, they have won only one game at the finals since their heroics of 1990, when they became the first African side to reach the last eight. The charisma of that Italia 90 team has not been matched since and there is nothing to suggest a miraculous turnaround in fortunes when Group A kicks off. 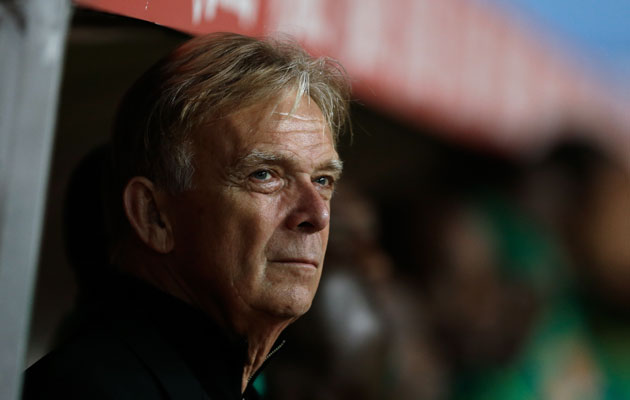 How did he get the job
Was appointed as the replacement for Jean-Paul Akono in 2013.

Past successes as a coach
Took Freiburg up to the Bundesliga for the first time and was in charge there for 16 years, gaining a reputation for innovative coaching methods.

Did not impress during a year at Urawa Red Diamonds in Japan or as technical director at Cologne.

Needs some prompting to engage, but is co-operative and obliging.

There was criticism over the appointment of a foreigner in the wake of others’ failures, but after qualification he was named Cameroon sport personality of the year.

Professorial, cajoling and patient, but with a good dollop of Teutonic discipline and structure.

Ibrahim Tanko, a former Ghana international who played in the Bundesliga

Likely to seek out more foreign adventures but will want to stay for the 2015 African Nations Cup.