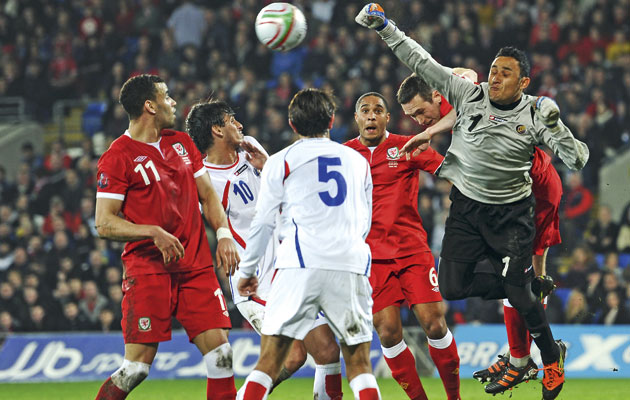 Had the World Cup draw been more merciful, Costa Rica may well have had their sights set on the round of 16. The “Ticos” boast what is probably their best group of players since the legendary Italia 90 side and they could quite reasonably have aspired to finish among the top two teams in most of the groups at Brazil 2014.

However, fate was not kind for Jorge Luis Pinto and his side as they landed alongside heavyweights Italy, Uruguay and England. The draw has now reduced the Costa Ricans’ status from round-of-16 candidates to hopeful party-poopers.

However, the quality of the opposition doesn’t mean that Costa Rica’s quality will go unnoticed. The team boasts some real talent and their vaunted rivals will have to be very attentive if they wish to avoid an unpleasant surprise against their Central American rivals. In fact, it wouldn’t be too far-fetched to say that the games against Costa Rica could well decide who advances in what is the most difficult group of the competition.

The team’s mainstays are Keylor Navas, Joel Campbell and Bryan Ruiz, and all three are poised to make an impression in this summer.

Navas has had a fantastic season with Levante and he is now widely considered one
of the best goalkeepers in La Liga, which is no mean feat considering that he has only been first choice for his side since the second half of the 2012-13 season.

Campbell has finally realised his potential at Olympiakos, where he was one of the stars of their Champions League campaign, and his form may have earned him a move back to
his parent club, Arsenal, next season. After a disappointing stint in England with Fulham, Ruiz has come back into his own at PSV in Holland after joining them on loan last January.

The rest of the squad is not at the same level, but are competent enough to make the team competitive in Brazil, and Costa Rican fans – even if they don’t have any delusions of making it to the knockout stage – expect the “Ticos” to be hard to beat in all three games. 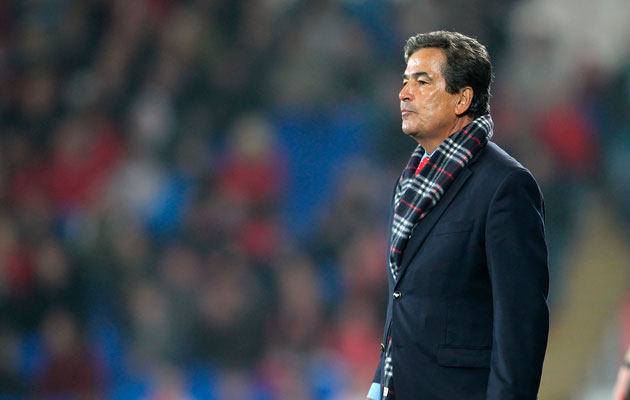 Returned as coach for a second spell after the FA decided to sack Ricardo La Volpe following a disappointing Copa America in 2011.

He failed to qualify Costa Rica for
the 2006 finals in Germany and also missed out with Colombia, who sacked him after they finished seventh in the South American qualifiers for South Africa 2010.

He now has a respectful relationship with the media after some turbulent times, first in 2004-05 and then at the beginning of the qualifying cycle, when the team finished the first group phase in a distant second place behind Mexico, losing both their matches against their regional rivals.

People are very happy with what he has achieved and expectantly wait to see what the team can offer in Brazil. He has a webpage in which he’s constantly in contact with the public.

Likes balanced football. As he was never a professional, he’s known as a football academic with an extensive tactical knowledge who likes to adjust according to the opposition and the circumstances of the game.

His future will be decided when Costa Rica end their participation, although it’s difficult to see him staying for four more years.