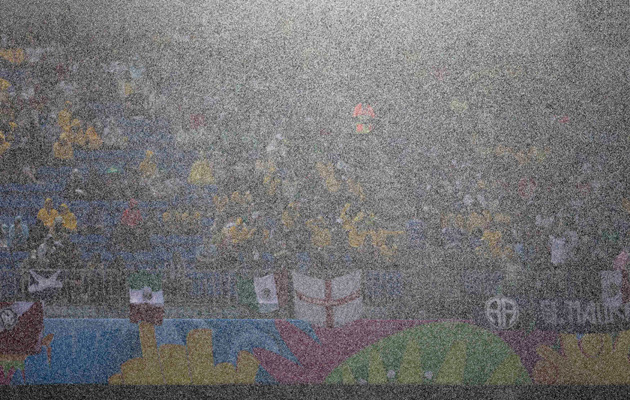 In several hosting cities the rainy season is coming to an end and anyone who witnessed the heavy downpour that started during Mexico’s game with Cameroon on Friday, will have an idea of the type of conditions that might be encountered over the next few weeks.

That downpour in Natal turned out to be more than a seasonal shower. It lasted for 36 hours, caused widespread flooding, and prompted the governor of the region to declare a state of emergency.

Conditions have improved, but as you can see from this report, those attending today’s match between the United States and Ghana, would be advised to pack their wellington boots before setting off for the Estadio Das Nunas.