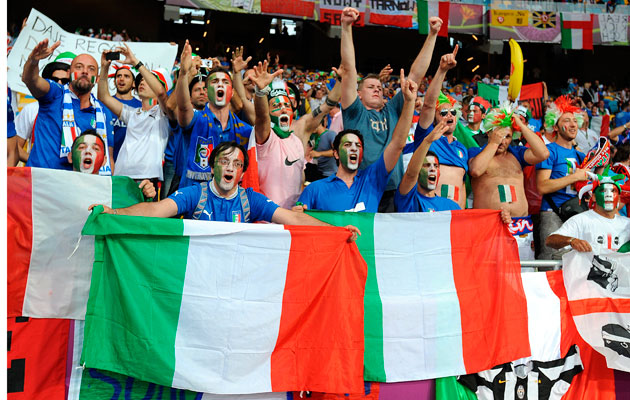 Italy have sold just 200 tickets for their opening World Cup game against England in Manaus on June 14. The country has returned the rest of their allocation.

In contrast, England have sold their 2,500 allocation to members of the official supporters club.

Traditionally slow starters, Italy are expected to pick up more supporters as the tournament progresses.