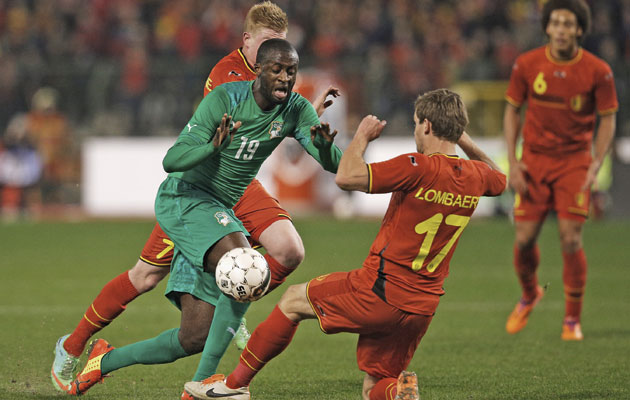 After twice being drawn in tough groups, it could finally prove to be third-time lucky for the Ivory Coast, who feel they have had a change in tournament fortunes. They have a modest World Cup group this summer and will be fancied to get past the first round after missing out in 2006 and 2010.

The Ivorians will, however, be under the microscope following successive failures at five past African Nations Cup tournaments, where they started each as favourites yet failed to climb the winners’ podium. It has earned the West African team the tag of “chokers” – and one that is not entirely unjustified.

Add in their two previous World Cup finals appearances in Germany and South Africa – where they were handed admittedly stiff competition – and there is a lot of experience about the squad, but also a lingering sense of under-achievement.

This summer, much of the focus will be on Didier Drogba and the three-time African Footballer of the Year, Yaya Toure, as the country seeks to advance to the second round. And that is the extent of their ambition, according to coach Sabri Lamouchi, as they take on Colombia, Greece and Japan.

But there will be high hopes that should they get through the group phase they will have every chance of emulating other recent African sides in making the last eight.

A World Cup quarter-final would prove a fitting swansong for Drogba and many others in the squad who are set to finish their international careers after the finals. Indeed, the recent dilemma for the Ivorians has been freshening up an ageing team, with Lamouchi bravely sidelining several established stars in an attempt to blood new talent as the “golden generation” starts to look increasingly jaded.

It’s a tough task for the Frenchman in his first coaching role, but it’s one that he relishes and he takes great pride in taking them to Brazil. He sees Drogba as his most potent strike threat and can also call on the likes of Swansea City’s Wilfried Bony up front.

Indeed, there is plenty of individual strength in the side but also frailty in defence, where the Ivorians have struggled over the years to find a solution. With few alternatives available, it will be left to an ageing Kolo Toure and Didier Zokora to marshall the back four and protect the diminutive and error-prone goalkeeper Boubacar Barry. 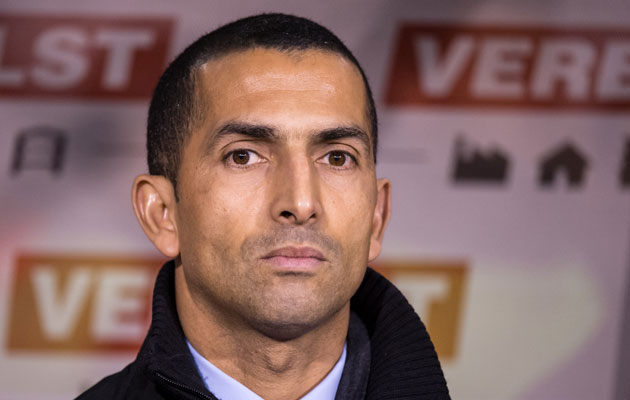 How he got the job
Appointed just five days before the start of the World Cup qualifying campaign against Tanzania, following the sacking of Francois Zahoui.

Past successes as a coach
Qualified the Ivorians for this World Cup with a play-off win over Senegal, after topping Morocco in their group.

Being knocked out by Nigeria in the quarter-finals of the African Nations Cup in South Africa last year.

Won Ligue 1 and the French Cup with Auxerre, and was also a French champion with Monaco.

Heartbreakingly cut from the World Cup squad just before France 98.

Cautious at first but now obliging. Somewhat serious, but attempts to answer questions as best as possible.

Still trying to win them over after his surprise appointment and the fact he had no previous coaching experience before “The Elephants”.

Self confident but reliant on the experience of his senior players.

Contract is up but could stay on depending on the team’s performance.