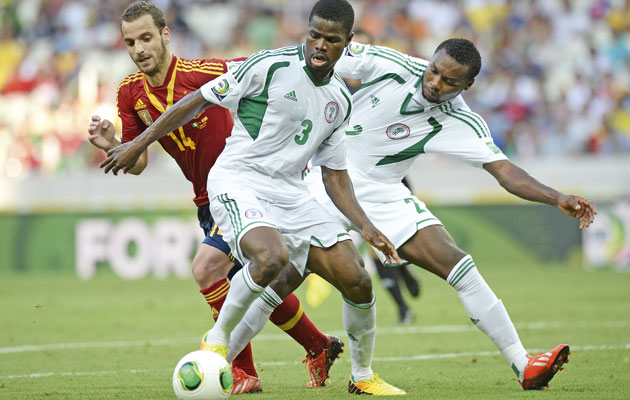 The “Super Eagles” arrive in Brazil as reigning African champions but arguably at their most unconvincing in decades with an enigmatic aura about them.

Nigeria’s triumph in South Africa last year was as unexpected as it was unconvincing. They stuttered through the opening round but then upset favourites Ivory Coast in the quarter-finals and went on to beat Mali and Burkina Faso to take the title. But their subsequent performance at the Confederations Cup in Brazil in mid-year proved disappointing and their World Cup qualification path was the easiest of the five African sides.

It leaves a scepticism about their potential, tempered by a favourable draw in a group with Argentina, the favourites to take top place. However, Nigeria believe they can easily take second spot ahead of Bosnia-Herzegovina and Iran. They could even have progress sewn up after their two opening games and before they complete their schedule, against Argentina.

Nigeria have twice come through the group stage, famously letting slip a lead late in their second-round game against Italy in Boston in 1994, and then in 1998 beating Spain in the group phase only to be hammered by Denmark in the knockout stage.

Coach Stephen Keshi does not have any international-class stars at his disposal but the squad does have a dynamism and pace about it. John Obi Mikel, who missed the last World Cup through injury, is their most recognisable player. Peter Odemwingie could return after a row with Keshi and Shola Ameobi of Newcastle United adds experience, but it is largely a youthful squad.

The trip to Brazil last June would have been invaluable to Keshi in emphasising where his squad needed strengthening. He had set a course without many of the more established internationals when he first took over, with the  side needing a shake-up in the wake of surprise failure to qualify for the 2012 Nations Cup.

Keshi gambled on promoting home-based talent despite the fact the bulk of Nigeria’s stars are based abroad. Rather than backfire, the bonhomie in the group saw them through to 2013 Nations Cup success, but they will need much more at the World Cup, even if progress to the second round is well within their grasp. 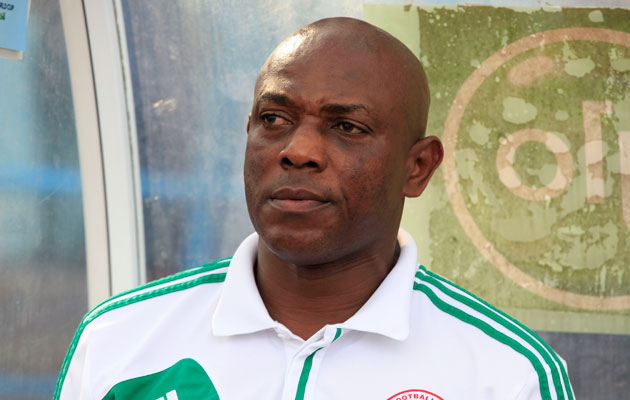 Nine years after his unceremonious exit as an assistant coach he returned as a replacement for Samson Siasia, whose contract was terminated after Nigeria failed to qualify for the 2012 African Nations Cup.

Won the African Nations Cup with Nigeria last year and qualified Togo for the 2006 World Cup.

Fired by Togo before the 2006 World Cup in Germany after a clash with Emmanuel Adebayor and did not get past the first round of the 2010 Nations Cup in Angola with a highly-fancied
Mali team.

Captained Nigeria to 1994 African Nations Cup success and won the Belgian League with Anderlecht in 1991. Runner-up in 1990 European Cup-winners Cup.

Captain of Nigeria in 1994 but dropped for first two games and played just 90 minutes.

Jocular and jovial, as well as incredibly patient given the verbosity of the Nigerian media. However, he never offers anything revealing.

Long loved by the Nigerian supporters who admiringly refer to him as “Big Boss” but knows defeat comes with heavy criticism.

Encouraging and enthusiastic with a heavy emphasis on a father-figure type role.

Assisted by former international colleague Daniel Amokachi, who was once a striker with Everton and Club Brugge.

Building for the future and attempting to try to make Nigeria into potential World Cup winners in 2018.