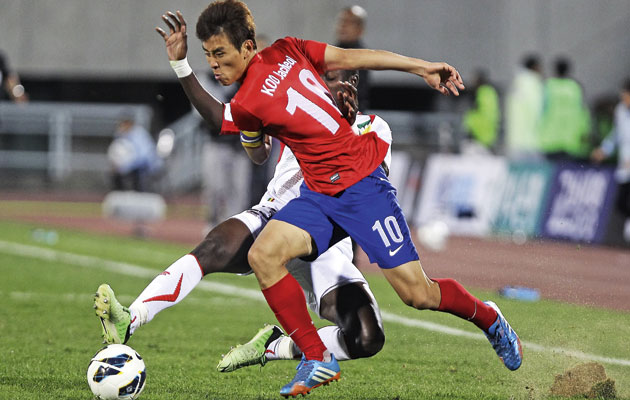 As it has been for every World Cup this century, South Korea will be looking to get to the knockout stages. To do so for the third time in four tournaments would be seen as a big success, with anything more as a huge bonus.

The draw has been kind – although Group H opponents must be thinking the same – with the only downside perhaps being the fact that expectations have risen at home along with the pressure. Not too much though, as the “Taeguk Warriors” limped through their qualifiying campaign and rarely impressed.

All of the team’s weaknesses were on display in the final round of qualification: an inability to create chances, never mind take them (though that was an issue too), a tendency to fall back on the long-ball at the earliest of opportunities and, most seriously of all, problems at the back.

Defending set-pieces has been an issue ever since current coach Hong Myung-bo retired from the centre of defence in 2003, but this weakness very nearly blew Korea off the road to Brazil.

Hong, who took over last July, hasn’t had much time to solve the problems, but is familiar with most of the squad as he took the under-20s to the last eight of the 2009 World Youth Cup and the Olympic side to bronze in 2012.

He has also been to watch plenty of games involving domestic players. There have also been trips to Europe, the Middle East and North America for international friendlies, and a January training camp in Brazil. Results have been mixed but that has not been a major issue; it has all been about giving Hong time to look at his team, and especially to try to do what his predecessor Choi Kang-hee struggled with: blending the European-based stars with those who play their club football at home.

Encouragingly, it has all started to come together against decent opposition. A 2-1 win over Switzerland in November saw some of the best and fastest attacking play from the Koreans for many a year. The team attacked in waves and overran a team that had arrived in Seoul on the back of an 18-month unbeaten run. Full of young and energetic players with some experience, there is confidence that June could be a good month for Korean football. 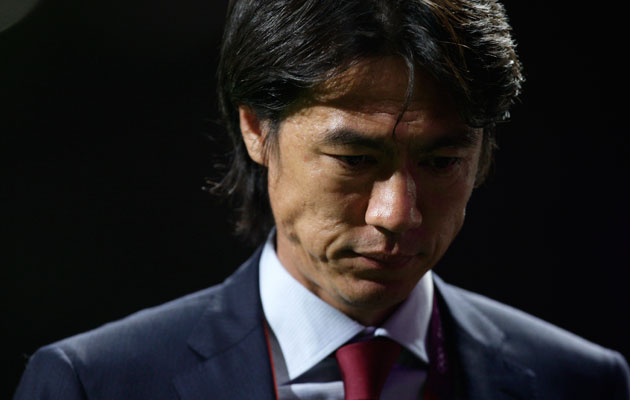 As the nation’s favourite footballing son, it was inevitable he would be coach one day and his chance came following the resignation of Choi Kang-hee.

Played at four World Cups, was captain of the 2002 semi-final team and was named by Pele as one of the 125 greatest living players in 2004.

Very popular at the moment.

Korea’s first internationally renowned coach, he is friendly and charismatic – but can also be tough.

His defensive partner from the 2002 World Cup, Kim Tae-young.

After the World Cup
Will stay on and lead South Korea at the 2015 Asian Cup.