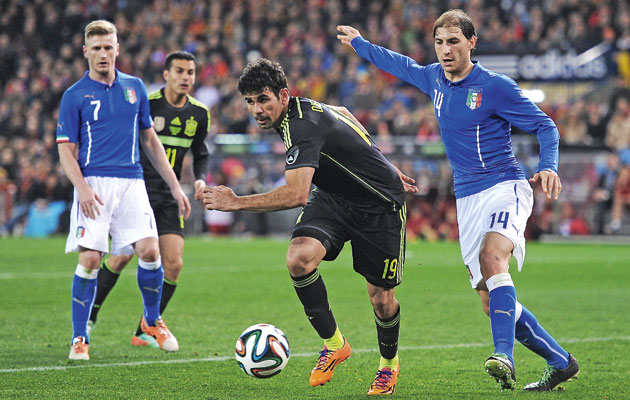 Something strange happened to Spain during qualification for the 2014 World Cup – they did not win every game. The World and double-European champions had reached Euro 2012 and the 2010 World Cup with a record that read: played 18, won 18.

This time, things were not so easy. For a while, too, there were fears that they may not get through, at least not as group winners. Two draws in a row, albeit five months apart, meant Spain had to travel to the Stade de France and win in order to avoid a play-off.

So that’s what they did. Pedro’s goal gave them a 1-0 win. It was another reminder of how reliable Vicente Del Bosque’s men have been over the last six years. There are few teams that can exercise the control that Spain impose upon games; in midfield, Xabi Alonso in particular was outstanding. Naturally, they travel to Brazil as one of the favourites, even if it is hard to escape the feeling that another trophy may be just one step too far – if only because a run this good has to end sometime.

There are more tangible doubts of course. It was galling for Spain to see France, who they pushed into second place, get a significantly easier group at the tournament itself. The opening game is a repeat of the Final from four years ago, and after Holland come Chile and Australia. It will be far from easy. Nor is it just the group: should Spain finish second, it is likely that their next opponents will be Brazil.

And then there are the doubts over form and fitness. Xavi, the ideologue at the heart of so much of Barcelona’s play, is 34 now and has had a difficult season.

Iker Casillas, the captain, has not played a single game in the league, although he has performed superbly in the Spanish Cup and the Champions League. His deputy, Victor Valdes, performed ably in Paris, but the Barcelona goalkeeper has suffered a cruciate ligament tear and will not be going to Brazil.

With Alvaro Arbeloa also suffering injury, it is not clear who the right-back will be, while inspirational centre-back Gerard Pique missed much of the season run-in with injury.

At the other end, increasingly, Spain have encountered teams that have closed up and denied the space. They will be hoping that Atletico Madrid’s in-form striker Diego Costa will be the man to find the gaps. 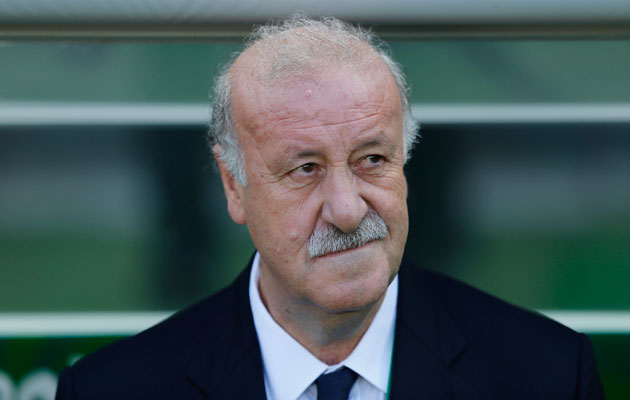 Seen as a safe pair of hands for a talented generation of players.

A run of poor results in Turkey with Besiktas culminated in the sack.

Warm. Admired and respected by all. Cautious, polite and usually open, without exposing himself.

Relationship with the public/

Perfect. A Marquis who rarely puts a foot wrong and exudes generosity and decency. His son Alvaro, who suffers Down’s Syndrome and has become one of the team’s most famous fans, is pulled into team celebrations by the players and is popular too.

“Left hand” as the Spanish put it: gentle, respectful and always listens to his players.