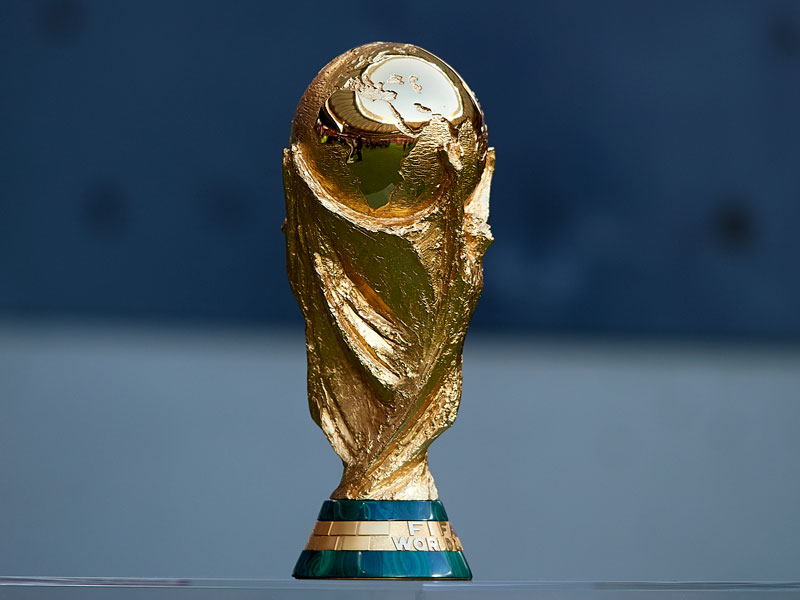 The South American bid to stage the 2030 World Cup has been based on the idea of celebrating the centenary of the tournament.

The inaugural version was staged in Uruguay in 1930, and so there is an undoubted romantic appeal in going back to the source. With only one city of note, Uruguay could not possibly stage a modern World Cup on its own. The obvious move, then, was to bring in Argentina as co-host. In a quest to widen the base of support, Chile and Paraguay have also been included, and the campaign has been up and running for a while.

But now a rival South American bid has emerged. Ecuador’s president Lenin Moreno is the man behind a tournament staged by his country, Colombia and Peru. His Colombian counterpart, Ivan Duque, has come out enthusiastically in favour – an important step, since his country would surely stage the bulk of the matches.

There are plenty of other powerful contenders – China, perhaps, or the Spain-Portugal-Morocco bid, or the United Kingdom. South America stages the tournament as recently as 2014 – later than the last World Cups in Western Europe or Africa. And 2026, of course, is going to the Americas. The principal strength of the Uruguay-Argentina-Chile-Paraguay bid is the fact of celebrating the centenary back at the original venue. Unable to count on this emotional appeal, it is unclear how an Ecuador-Colombia-Peru campaign could be successful.

But maybe that is not the point.

It is possible that one of its objectives is precisely to ensure that 2030 does not go to South America at all. Because, once the centenary factor is removed, the game changes for future bids.

2030 success for the Uruguay, Argentina et al campaign would obviously put all the other South American countries right to the back of the queue. It would be decades before the tournament would return. And by rights, Colombia can claim that they should be the next in line.  Uruguay had 1930, Chile 1962, Argentina 1978 and Brazil have hosted twice.

True, the 1986 World Cup was due to go to Colombia. But that decision was clearly premature, and, under pressure, they gave up and the tournament was switched to Mexico. Fast forward more than three decades, and things look very different. With its urban centres and well developed internal air market, Colombia looks much more like a potential host. It successfully staged the 2011 Under-20 World Cup, generally seen as a mini rehearsal.

Ecuador, then, is a partner. Peru at this stage is more problematic. Lack of governmental support has led to the country being stripped of both this year’s World Under-17 Cup and of the final of the Copa Sudamericana. But in reality the bid would be mostly focused on Colombia – which, with 2030 out of the way, would see itself as the next South American candidate.

It is highly likely, then, that part of the thinking behind this idea is to split the continental vote and help ensure that 2030 goes elsewhere.  In the shorter term, there is the chance that Ecuador and Colombia might look for concessions in order to give up their 2030 bid.

The stresses between the north and the south of the continent are clearly apparent in the fight over next year’s Copa America, an extra tournament held as part of the transition from odd to even years.

Argentina wanted it as part of the 2030 campaign. Feeling snubbed, Colombia protested, and as a result the Copa will be co-hosted between two countries at opposite ends of South America. A six hour flight separates Buenos Aires from Bogota – and Barranquilla, the likely venue of the final, adds on almost two more hours of flight time.

The format necessary in such circumstances borders on insanity. There will be two groups of six. The finalists, in a 12-team tournament, will play a total of eight matches. In a 32-team World Cup they only play seven. The players are being sacrificed on the altar of political in fighting.