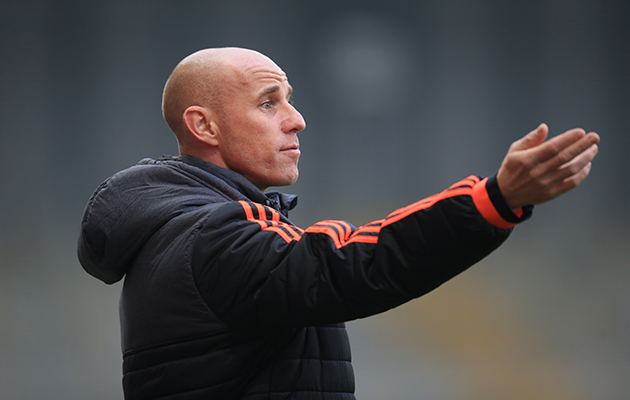 Nicky Butt, the head of Manchester United’s academy, is leaving no stone unturned in his bid to prepare young footballers for the physical demands required of budding professional footballers.

A genuine concern for Butt is the frequency with which young players are picking up avoidable injuries as a result of their inability to fall properly – a legacy, he believes of their cosseted upbringings. To combat this problem, the former Manchester United midfielder has introduced some novel methods, including inviting circus performers and free runners to address the players.

“I see players in our academy and they can’t move,” he told The Times. “Our lads don’t know how to fall, roll and you should see the amount of injuries we get from popped shoulders or their arms.

“I probably fell out of a tree 15 times and never hurt myself. I don’t think my son has ever climbed a tree. Body mechanics lose so much when you’re not climbing trees, not playing basketball, cricket and rugby.

“This might sound bizarre but we’ve had a guy come in from the circus, telling the kids how to do spinning plates, jumping through hoops, circus tricks to get their biomechanics working.

“We had a free runner, the ‘parkour’ lads who jump over buildings, set up a course.”

Many years ago, former Stoke City manager Alan Durban replied to a question about a particularly dour, defensive display by his team, with the memorable line: “If you want entertainment go and watch a bunch of clowns.”

For Butt and his aspiring youngsters at Manchester United, the clowns have taken on an altogether different role.