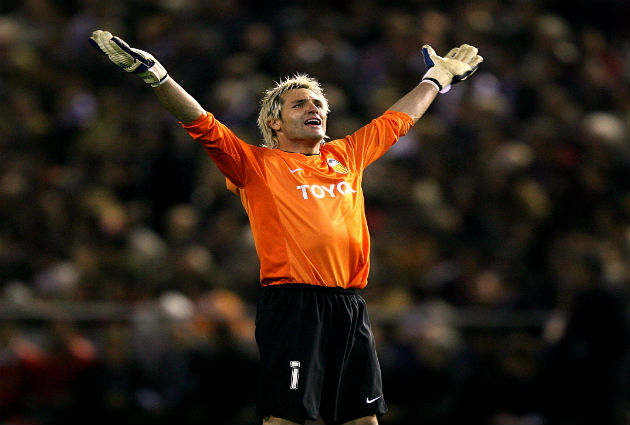 Valencia legend Santiago Canizares expected the resignation of Valencia manger Gary Neville, according to The BBC.

Neville suffered a huge defeat to Barcelona in the Copa Del Rey semi-final, but he was defiant and said that he would not resign.

Canizares, who won two la-liga titles for Valencia, also said that Neville would apologise too.

“I expected the coach’s resignation, as well as some apologies. I may be ignorant, but I’m surprised he hasn’t. I thought he was honest.”

Sporting director, Jesus Garcia Pitarch has come under pressure from the former goalkeeper too, but Garcia Pitarch would not delve into discussions regarding the future of Neville – much to Canizares’ annoyance.

“If Garcia Pitarch trusts in Gary as he said on Monday, I’m disappointed. If it’s not like that, why did he say that?” Canizares said.

“Worse than the loss, is giving up in the fight. We are facing a test of fire. To demand decisions is responsible, to give up isn’t.”