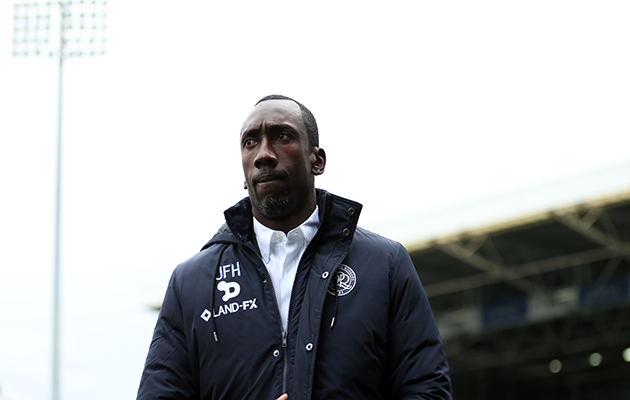 At the time of writing there is a strange hiatus in the depressing case of Jimmy Floyd Hasselbaink.

Caught bang to rights, or so it would appear, by undercover investigators from the Daily Telegraph, publicly accused at some length, no further action has been taken. Queens Park Rangers, the club he manages, have demanded that the newspaper show them the complete tape of the filmed interview, plus the transcript, before they are prepared to respond. The newspaper so far have not released either.

So far as the QPR fans are concerned, they seemed at Craven Cottage where their team so luckily beat Fulham for the first time there since 1980, utterly untroubled. They made a great deal of noise massed in their many thousands behind a goal, consistent in their rowdy support for their team. Of Hasselbaink, not a murmur let alone a shout.

After the match at the Press Conference when I raised the matter with the seemingly untroubled Hasselbaink he said merely, “It’s very simple. My lawyers have asked for a transcript. At this moment in time the newspaper haven’t given it yet. I want to help QPR with this situation, to be transparent.”

The following morning in the Sunday Times, the garrulous QPR President Tony Fernandez “Could not be happier for this man. A decent man who works his socks off for QPR. Loyalty is a strange word and football but we are family and we are QPR and we stand by our family.”

On another page of the newspaper, that pungent columnist Rob Liddle wrote: “I have often lain awake wondering what would make Jimmy Floyd Hasselbaink happy. The answer has been revealed: £55,000. Not £35,000, which did not make Jimmy happy at all.”

To Hasselbaink’s admission that he had been naïve, Liddle responded: “The word you were looking for Jimmy was greedy, not naïve. To which you might also add immoral, and, most pertinently for the fans, treacherous.”

Except as we have seen the fans don’t seem to care. All this hot on the heels of the squalid case of the super greedy Sam Allardyce, who hoped to pocket a clandestine £500,000 from undercover journalists who had approached him with a mythical offer. This in the case of a man earning, if that be the word, some £3 million a year from the England manager’s job, which he has now lost.

The same newspaper carried a full-page article by that outstanding investigator Tom Bower, who had previously published a devastating book about corruption in soccer.

“Allardyce’s real sin was to get caught,” he declared. There was no serious contrition from the self-confessed glutton.

Bower turned the clock back to 1993, and the scandal of Brian Clough, then so successfully managing Nottingham Forest, winning two European cups, who pocketed £50,000 by allowing Teddy Sheringham to be transferred to Arsenal. 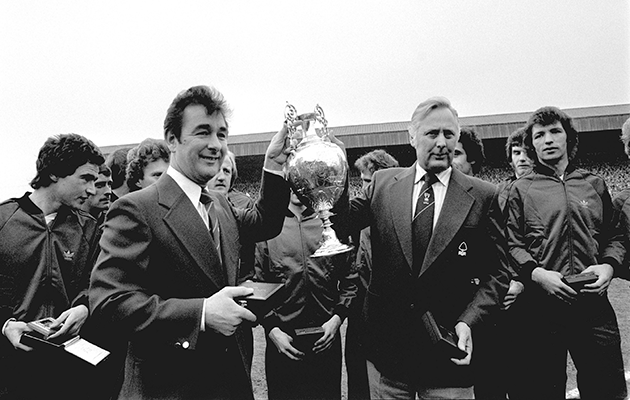 Clough was an outstanding but unquestionably rapacious manager. There was a bizarre occasion when Graham Taylor, then managing Watford, and sitting next to the club’s then owner Elton John, was called by Clough’s crony and assistant, Peter Taylor. He and Clough, he told Taylor, were going to stage a benefit match; could he get Elton (then assumed to be earning some £7 million a year) to come and sing at half time. “Mark our card for us, Graham.” Who didn’t mention that Elton was sitting beside him. Some minutes later Taylor phoned again, to be told there was no news. “Mark our card for us,” Taylor said again, “and if Elton does come, you can have any one player from our reserve side on a free.”

Yes, corruption in English football is, alas, nothing new. Bower instances the re-engagement of George Graham at Tottenham after serving only a year’s suspension for accepting a bribe of £285,000 in 1984 from Danish sources. He was fined a mere £50,000 and in no time at all was managing the Gunners’ historical rivals Spurs.

This was in the tolerant days of Graham Kelly, the then Chief Executive of the FA. The FA, as Bower recalls, took no disciplinary action against Clough. Who on another occasion was reported to have aborted a journey on the very airport, to play a friendly match, because no payment had been made to him.

Bower describes the FA as “fools for choosing Sam Allardyce, a sleazy and unsuccessful club manager, to save the universally ridiculed national team.” In parenthesis, I have read yet again the claim, by a leading sports columnist, that England’s defeat by Iceland in the Euros was the worst in the national team’s history. Worse than that 1-0 defeat in Belo Horizonte in the 1950 World Cup by a bunch of American semi-professionals? I hardly think so.

Meanwhile it’s hardly reassuring that the FA have put their leading investigator on notice. 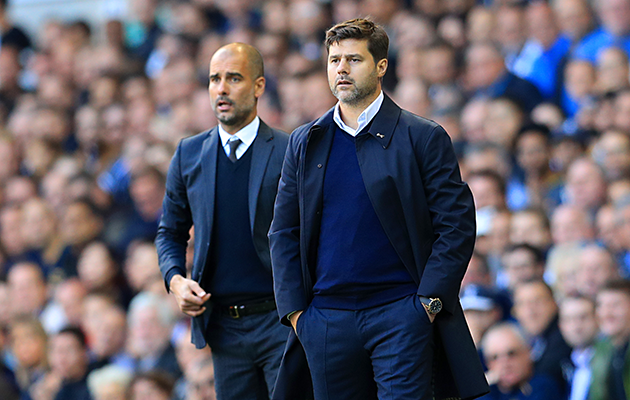 The sudden and dramatic decline of Manchester City, so surprisingly embarrassed at Celtic Park and now well beaten at Tottenham, takes a good deal of the gloss off their revered manager Pep Guardiola.

The defence was deeply embarrassed by a team which had just lost 7-0 to Barcelona. At Tottenham, City cou;dn’t score. I do wonder, though, how much the present debacle has to do with the unlucky injury to the scintillating Belgian, Kevin De Bruyne, arguably a still more important figure than Sergio Aguero.

Spurs, under Mauricio Pochettino,, have been surpassing themselves in the Premier League, but were given a serious reminder of their limitations when they calamitously went down to Monaco at Wembley. Their local rivals Arsenal failed miserably in their first European Cup match in Paris but have picked up since.

Arsenal manager Arsene Wenger for England? The appointment makes little current sense, even if it might have seemed rational 10 years ago