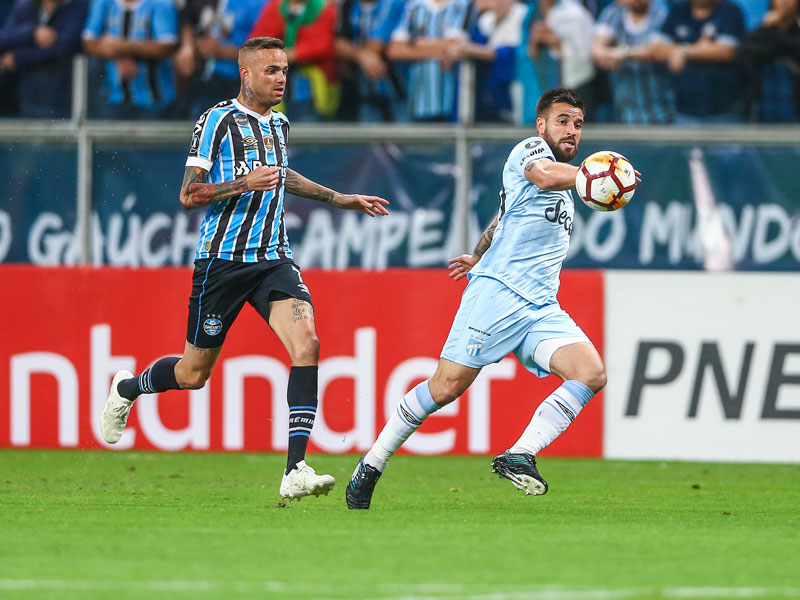 Talks have taken place around the idea of including teams from the USA and Mexico in South America’s equivalent of the Champions League. There is a precedent here; Mexican clubs were invited participants in the Libertadores from 1998 to 2016, and only pulled out because the length of the competition was extended, and could no longer be conciliated with the country’s domestic calendar. And, more than a decade ago, there was brief US involvement in the Copa Sudamericana, the Europa League equivalent. Indeed, at that time the idea was floated of staging a genuine Pan-American Cup, straddling both north and south.

More than 10 years down the line, there is no surprise that this proposal is back on the table. With the MLS now much more consolidated, the synergies are obvious. Football in the US has a momentum behind it, but lacks tradition and credibility on a global scale. The South American club game has tradition and credibility to burn, but lacks positive momentum and has become a glorified export industry. Both sides have something to gain from cross-border co-operation.

The talks are at an early stage, and there are two reasons to suppose they will run into problems.

One is the obvious logistical question. The Americas are vast. The distance between Buenos Aires and Mexico City is greater than that which separates London from Mumbai. And on top of Mexico City, there are thousands more air miles to be clocked up all the way north to Toronto. It is not clear, then, that a cup competition, on the home and away basis of the Libertadores, is a feasible proposition.

The other problem is political. Should the MLS and MX clubs move into the Libertadores, this will have a negative effect, potentially disastrous, on the CONCACAF Champions League. The other countries in the region will, quite justifiably, feel abandoned, and since there are lots of them, this would clearly have political consequences. Moreover, the recent scandals surrounding Conmebol, the South American Confederation, pose an obvious question; why would the MLS or MX teams want to get inside the South American institutional umbrella?

Surely a preferable course of action would be for them to retain their own independence, keep the Concacaf Champions League while South America retains the Libertadores – and then, the top four, say, from each competition, could go into a tournament, held in one venue, jointly organised by both continental organisations. This would provide many of the virtues of Pan-American co-operation while side-stepping the problems, and looks like an interesting blueprint for the future.