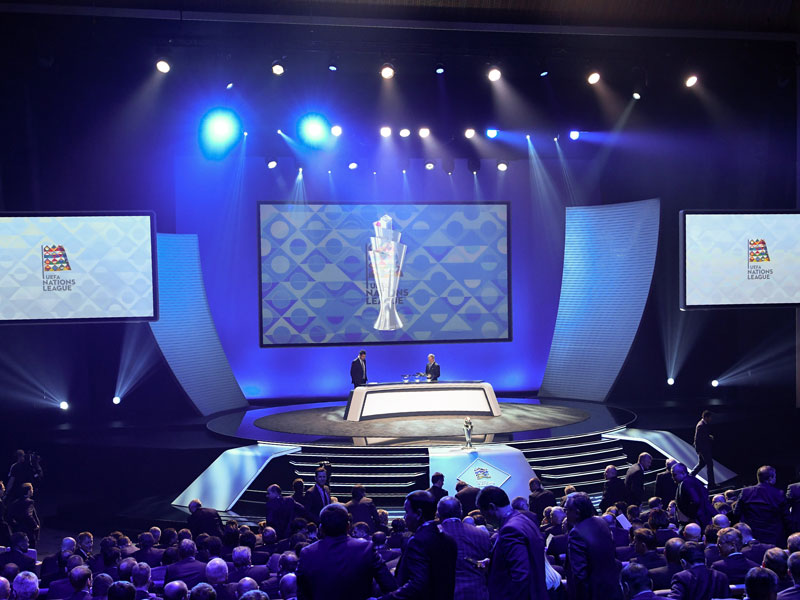 The UEFA Nations League is a new competition in Europe designed to limit the number of meaningless international friendlies that take place usually towards the end of the year.

What is the format?

Starting in September, the 55 member states that make up UEFA have been put into four leagues; A, B, C and D dependent on their UEFA co-efficient ranking as of October 2017. Within those four leagues, are four groups of either three or four teams.

In those groups, each team will play each other in home and away fixtures.

The teams in League A are the only teams that can win the whole tournament. The group winners in each of the four will go into the knockout stages which will be played in June 2019. 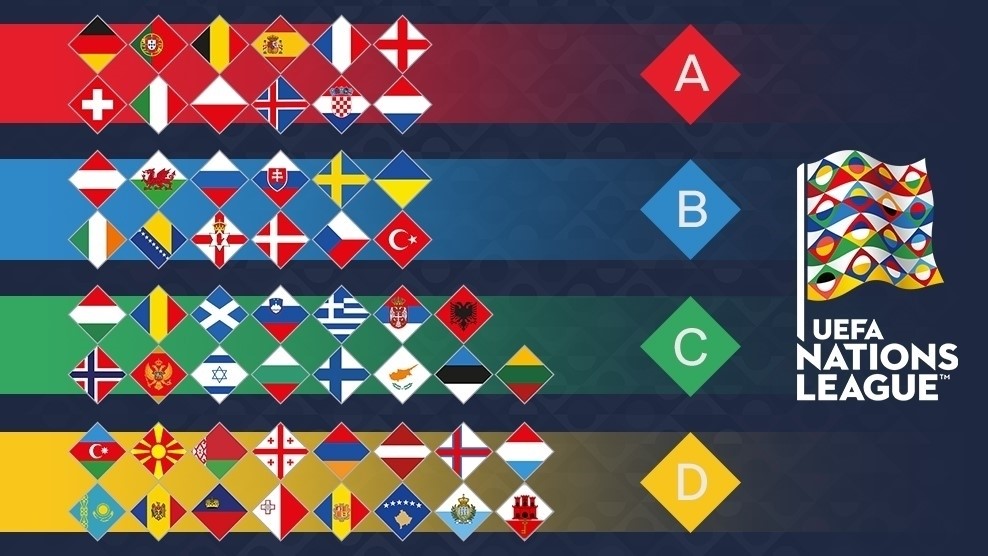 When do the games take place?

Will this effect EURO 2020 Qualifying?

Yes. The Nations League gives countries another chance at qualification for the European Championships in 2020.

Put simply by UEFA, the process will be more streamlined this time around.

In essence there will be ten EURO qualifying groups with the top two teams in each group qualifying automatically, and the other four places being awarded to European Qualifiers play-off winners, in which the 16 group winners of the UEFA Nations League will be in contention. 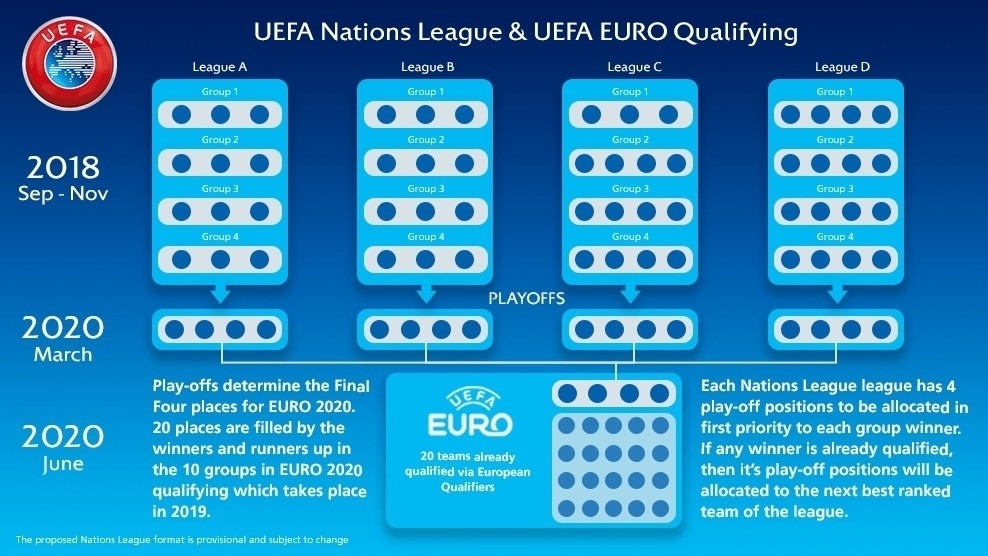