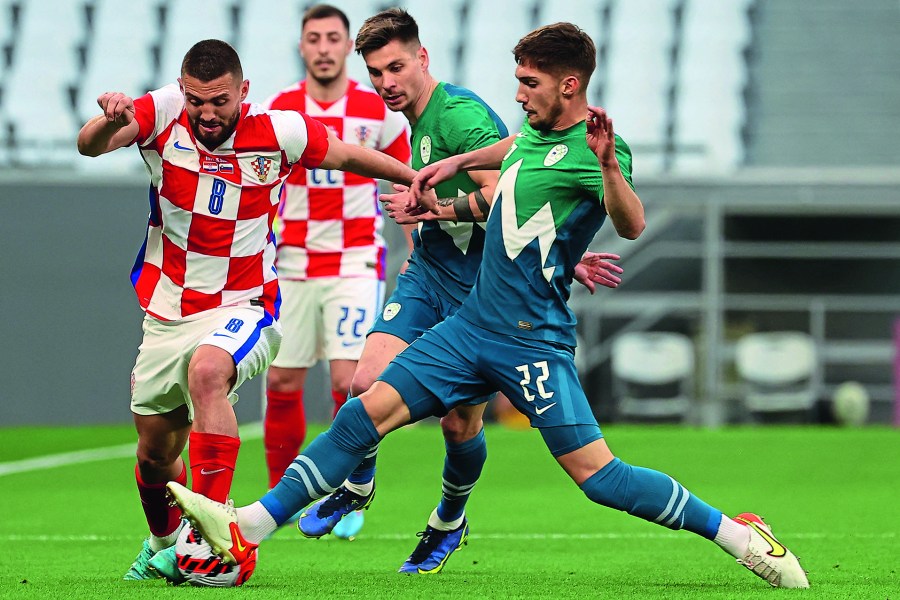 2018 runners-up aiming to cause a shock again

Since their independence, Croatia have only missed two major finals – Euro 2000 and World Cup 2010 – and after finishing third at France ’98 and second in 2018, they’ll be hoping to surprise everyone once again this winter. Qualification for Qatar started with a shock defeat in Slovenia, but a narrow win over Russia on the final matchday sealed automatic qualification.

Since their triumphant run to the World Cup final in 2018, the team has experienced a change of generations, but 36-year-old Luka Modric remains key, and Qatar is likely to be his farewell. Since Mario Mandzukic’s retirement, the centre-forward role has been an acute problem, while a longer-term issue has been right-back amid Sime Vrsaljko’s persistent injury problems. There are no such problems in midfield, where Croatia have one of the best array of talent in the world in the form of Modric, Marcelo Brozovic, Mateo Kovacic, Mario Pasalic and Lovro Majer.

After briefly experimenting with three defenders in a couple of friendlies this year, Dalic has reverted to a back four. The
midfield is a diamond shape, although a loan striker is sometimes deployed in a 4-2-3-1 system. This manoeuvring largely
depends on the set-up of the opposition.

Simply irreplaceable. The greatest Croatian player of all time and a true leader on and off the field.

An extraordinary communicator with modern philosophy, Dalic remarkably observes situations on the field.

What is the main goal in Qatar?

Croatia’s first objective will be to qualify from the group. That is the minimum that will be expected, otherwise, the finals will be deemed a failure like group-stage exits in 2002, 2006 and 2014. To go beyond that will depend on the quality of their opponents and having their best XI fit.

What is coach Dalic’s main focus?

Given the extensive UEFA Nations League programme and club competitions before Qatar 2022, the biggest concern for the coach is the health of his key players. It is especially important that veterans Modric, Brozovic, Kovacic, Ivan Perisic and Andrej Kramaric are 100 per cent fit and ready.

Are there any major selection issues?

Dalic has previously insisted that he will only pick players featuring regularly at club level, which has caused a headache over one of his previous standout stars – West Ham United’s Nikola Vlasic. Dalic won’t want to dispense with his services, so will likely select him for the Nations League to ensure he has regular action.