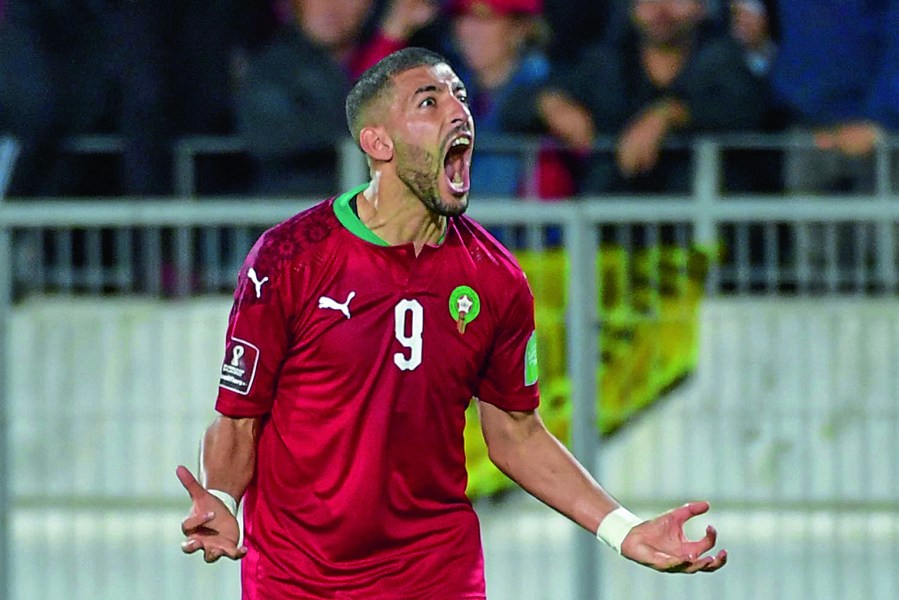 Morocco won all six of their group qualifiers, although in a bizarre twist played them all at home, and then dispatched DR Congo in the play-offs.

But another poor return at the AFCON finals in January has left the side under pressure with supporters critical of coach Vahid Halilhodzic, particularly over the absence of Hakim Ziyech.

Morocco have many technically gifted players and like to play on the front foot, using the pace of their wide players and plenty of midfield skill. Achraf Hakimi is among the best right-backs in the world and now Noussair Mazraoui is back too.

Will the coach still be in the job?

Halilhodzic has the dubious distinction of qualifying two sides for the World Cup and then not going to the tournament. Ivory Coast fired him before the 2010 finals after they had done poorly at the Cup of Nations, while he was ousted as Japan boss ahead of Russia 2018.

Will Hakim Ziyech make a comeback?

So far he is refusing to sit down and work out his tiff with the coach but it would appeal to his ego – as it did before the 2018 finals when he had a similar spat with Herve Renard and the two made up – allowing Ziyech to play in Russia, albeit without any impact. Talks continue behind the scenes and dominate the agenda.