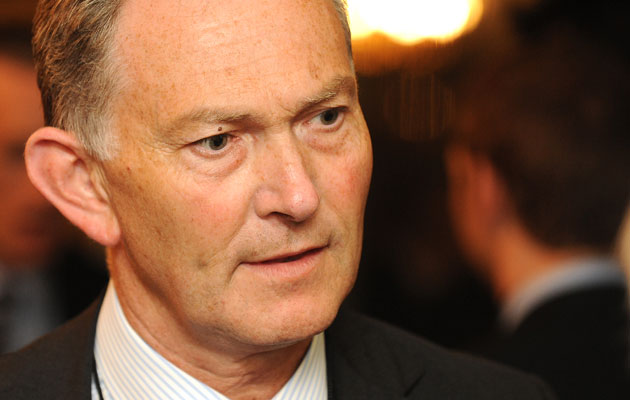 A statement issued by the European Professional Football Leagues, after a board meeting in Paris, attacked both plans to switch timing of the 2022 World Cup and to launch a European League of Nations.

At the time EPFL welcomed the task force creation but has grown increasingly concerned at public statements by FIFA president Sepp Blater and secretary-general Jerome Valcke which viewed a winter World Cup as virtually a fait accompli.

EPFL said: “[The board] has come to the conclusion that all scenarios on the re-scheduling of the World Cup in Qatar are damaging the domestic competitions and leagues’ business interests.”

The statement added that the EPFL was ready to “discuss these issues within the consultation process” but the initial comment left no doubt that – perhaps late in the day – it is preparing to resist a switch.

Richard Scudamore, chief executive of England’s Premier League, has been a critic of the plan to move the 2022 finals out of the searing summer temperatures in the Gulf.

As for European football, EPFL issued a ‘holding’ statement earlier this spring when UEFA announced its complex plans for a League of Nations to take up ‘friendly match’ dates in the international calendar and slot around and inbetween the European Championship from 2018.

A few weeks’ thought has been enough to raise EPFL fears about extra stress and pressure on players.

It said: “The EPFL reaffirmed its concerns about the UEFA decision to launch its new Nations League without prior consultation with the competition organisers at domestic level, namely the European leagues.

“The EPFL is willing to re-discuss the sporting and economic impact of such competition within the relevant professional football competent body.”