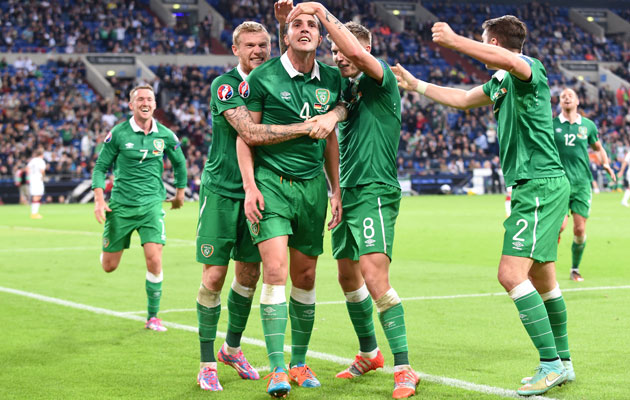 In football, there are no absolutes. Least of all as we have recently seen in international football. It hasn’t taken long for the credulous belief in the pre-eminence of German football for the emperor to be seen if not makes then to have scanty clothes.

And one is reminded of the fact that with a sharper referee than the Italian who officiated at the most recent World Cup final, the German keeper Neuer would surely have been sent off for his flagrant dangerous foul on Argentina’s Higuain, flying into his head and knocking him to the ground.

He was able to resume playing but could have been severely injured. With 10 men against an Argentina team which lost only at the last gasp to a single goal against 11, how likely would a German victory have been?

A German team admittedly deprived of several key players, now in international retirement, was well and truly taken to the cleaners earlier this season by an Argentina team inspired by an irresistible Angel Di Maria who couldn’t play against them in the Final.

As one has said before, the absence of World Cup winning stars who have retired should not, if German soccer truly a superior force, have made such a difference.

For a subsequent draw at home to modest Republic of Ireland thanks to their last minute goal following a 2-0 defeat on break away goals by Poland (who proceeded to be held to a draw by modest Scotland) hardly suggested hegemony.

As for England, the wailing and gnashing of teeth which followed World Cup failure – albeit just a couple of odd-goal defeats, seems more and more excessive as the junior teams do so well; whatever the mediocrity of their seniors.

Even without several of their most talented players, not least the Liverpool teenager Sterling who is so eager to play for them, the Under-21s won home and away in the European tournament against Croatia. And what of England’s Under-20s who beat Germany 1-0 if only by an own goal?

There has been far too much wailing and gnashing of teeth about English football’s prospects. The belated return of the hugely gifted Ross Barkley to the Everton midfield is another heartening sign.

Are the FA and premiership over concerned about English football’s future, ready to spend large but inadequate sums to improve it?