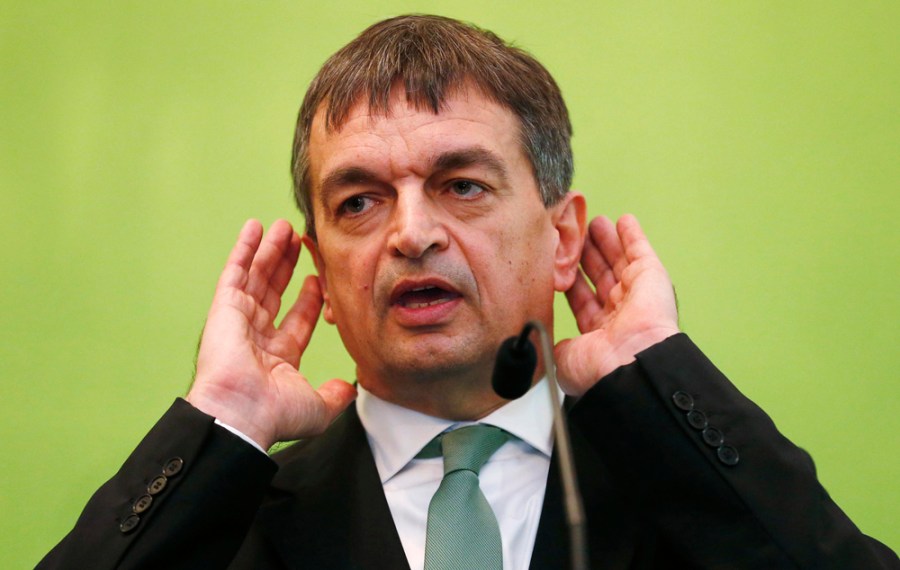 Jerome Champagne has turned his fire on European federation UEFA – and, by implication, its president Michel Platini – in his outsider’s bid to land the FIFA presidency.

Champagne, 55, was ousted from the world federation in January 2010 after 11 years in senior roles; fellow Frenchman Platini is a vice-president of FIFA and potential challenger next year to incumbent Sepp Blatter.

The overarching concern of Champagne, who launched his FIFA candidacy in January, is an increasingly dangerous financial and competitive imbalance within the world game.

In the third of his manifesto ‘chapters’ to all the world’s 209 federations, Champagne aims a diplomatically-worded criticism at the European football authorities.

Champagne recalls the ‘good old days’ of the Cold War era when “football was able to unite a deeply divided Europe and nothing prevented clubs playing together from both sides of the Iron Curtain and the Berlin Wall.”

In 1985 Hungarian club Videoton reached the final of the UEFA Cup and a year later Romania’s Steaua Bucharest beat Barcelona to win the European Cup.

But, for Champagne, the current Champions League had become a monopoly closed shop. Ten of the 16 clubs in the second round of this season’s Champions League had also been there in 2013 while 13 of them were from the Big Five leagues of England, France, Germany, Italy and Spain.

Further, the eight quarter-finalists had monopolised 60pc of the quarter-finalists’ slots since 2010 and “control 32.5pc of the UCL proceeds distributed to 237 participating clubs and 18.7pc of the income of ALL of the 900 plus top-tier European clubs.

[Along the way Champagne noted that while “the English Premier League is by far the most successful league in the world in sport terms as well as in economic terms” it is also “the most competitive one” and, in terms of financial redistribution, is “the most egalitarian league of the Big Five.”]

Champagne buttresses this concern about a rich clubs’ monopoly with further such statistics both from European and domestic competitions.

He feared “a polarisation of European football never seen in the past at continental and national levels.”

Blame was due to fall-out from the Bosman Verdict plus “the format of the Champions League aimed to reduce the sport risk and the increased number of positions for some countries [and] the money distribution mechanism . . . which which reinforces the imbalance of an already-unbalanced playing field.”

Champagne leaves his readers to deduce that the finger of blame can only be pointed at UEFA. Its strategy since Platini became president in 2007 had led to the substitution of the ‘Iron Curtain’ with a ‘Money Curtain’.

Just to reinforce his barely-veiled attack, Champagne derided the Europa League as a mere financial “back-up for the UCL clubs failing in the European flagship competition.”

Then he laid into the expansion of European Championship to 24 finalists in 2016. This would be the membership ratio equivalent, Champagne pointed out, of 97 teams attending the World Cup finals.

Champagne believed “FIFA and UEFA [should] cooperate closely to correct this polarisation . . . to restore the balance of European football both at continental and national levels [and] the rebalancing of football at world level.”