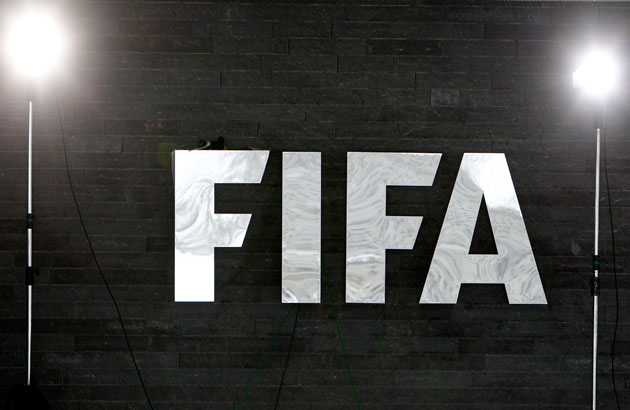 Predictably, Sepp Blatter came under scornful attack at the Brussels debate aimed at progressing a campaign to force root and branch reform of FIFA.

But there was a marked divergence between, on the one hand, all-out foes of FIFA and its president and, on the other hand, critics rather of the game’s governance structures.

The debate had been organised under the banner of New FIFA Now by a group of British and European politicians led by Euro MEPS Ivo Belet from Belgium (Christian Democrat) and Emma McClarkin from Britain (Conservative) and British MP Damian Collins (Conservative).

Collins is a long-time critic of the FIFA administration with its track record of scandal from the ISL bribes case to the cash-for-votes issues surrounding both the 2011 presidential election and the World Cup awards to Russia (2018) and Qatar (2022).

Most notable by his absence from Brussels was the man who, for many present, personalised all that was awry within the world football federation.

Collins said: “We didn’t invite Sepp Blatter because we saw him as part of the problem rather than the solution . . . FIFA is unable or willing to lead a reform.”

Not only Blatter, according to Lord David Triesman, former chairman of the Football Association.

Blatter was a man who “presides over a deeply-flawed set of people,” according to Triesman who was forced by a newspaper ‘honey trap’ to quit as head of England’s 2018 World Cup bid team.

The fuse beneath the latest outsiders’ explosive assault on FIFA had been lit by the confusion over ethics investigator Michael Garcia’s report into the 2018-2022 World Cup bid scandal.

Full-on critics were led by not only Collins but by Triesman who urged FIFA’s World Cup sponsors and commercial partners – these include Coca-Cola, Adidas, McDonald’s, Hyundai and Budweiser – to put their weight behind the reform campaign.

He also called on Swiss politicians and lawmakers to act against FIFA. Switzerland, he said, “is being discredited by FIFA.”

Triesman’s demand for sponsors to join the fight was endorsed by Jaimie Fuller, the Swiss-based chairman of Australian sportswear company SKINS.

Fuller, who played a leading role in forcing a changing of the guard in the international cycling federation after the Lance Armstrong dope scandal, said his invitations to five FIFA sponsors to attend had been ignored.

This only underscored the need for FIFA to demonstrate “the same transparency that we would expect from an NGO or public company.”

The transparency theme was picked by both FIFA presidential candidate Jerome Champagne and by Harold Mayne-Nicholls, the Chilean who led the 2018-2022 technical inspection of all nine bids.

However both Champagne and Mayne-Nicholls argued for a progressive reform of FIFA and the structures of the world football pyramid rather than an overthrowing of the entire edifice.

Champagne, whose FIFA presidential challenge risks failing for lack of even five nominations, emphasised the need for a more equable financial balance within the world game. He wanted to see more power revert to the national associations with a level balance of confederation representation within the exco.

Mayne-Nicholls echoed Champagne’s comment to the extent of an observation that “FIFA is a billionaire organisation yet some national associations are really poor.”

He believed presidential term limits and full transparency of salaries were essential were among changes to “recover the confidence of billions of fans around the world.”