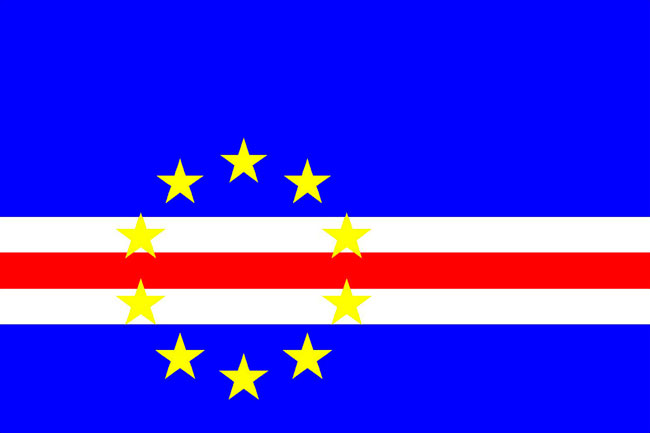 The Cape Verde federation had appealed to international sport’s supreme court against a FIFA decision to punish it with a 3-0 defeat for fielding an ineligible player against Tunisia in a crucial World Cup qualifying tie.

Trouble erupted in May 7 last year when Fernando Varela of Romania’s Steaua Bucharest was suspended for four matches for unsporting behaviour to a match official during an earlier qualifying tie in the African section.

Cape Verde then brought him back too soon, in the climactic Group B game in Tunisia which they won 2-0. On the face of it Cape Verde topped the group with 12 points, one more than Tunisia.

That promised to send Cape Verde into a final round play-off against Cameroon with a place in Brazil at stake.

However Tunisia appealed to FIFA which punished Cape Verde with a 3-0 defeat and thus placed Tunisia top of the group with 14 points, five more than Cape Verde.

The decision was upheld by the world federation’s appeal committee so Cape Verde then went to CAS which kicked the appeal into the far distance.

A three-man panel headed by Portugal’s Rui Botica Santos noted that FIFA had informed the Cape Verde federation of the matches from which Varela was suspended and which included the Tunisia game.

If CAS had allowed the appeal, FIFA faced the nightmare prospect of legal action by Tunisia while simultaneously having to organise a play-off rerun between Cape Verde and Cameroon.

Had Cape Verde managed to secure an unlikely qualification for the World Cup finals – which would have caused administrative chaos in Brazil – they would have been the smallest ever country to do so, with a population of around 500,000.