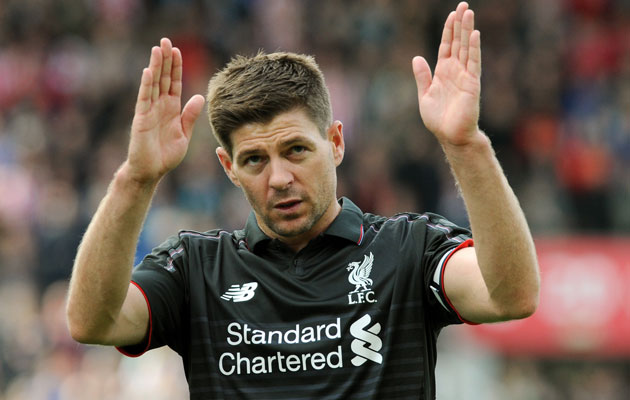 Gerrard who has just quit Liverpool for California after the fearful anti-climax of that 6-1 drubbing by a usually anything but prolific Stoke City, while Lampard heads for New York, in triumph, having in his last match for Manchester City scored the winning goal.

For me, at international level, it was always a case of never the twain shall meet. True, they might be differentially classified. In my mind, at least Gerrard, however versatile, was essentially an attacking wing half, Lampard a natural inside forward.

When misguided England managers put them both in the team, they simply tended to cancel each other out. It got to the absurd point at Wembley where Gerrard so right footed was stationed out on the left wing, from which he did cut in to score a splendid right footed goal. Which was hardly the ultimate object of the exercise. 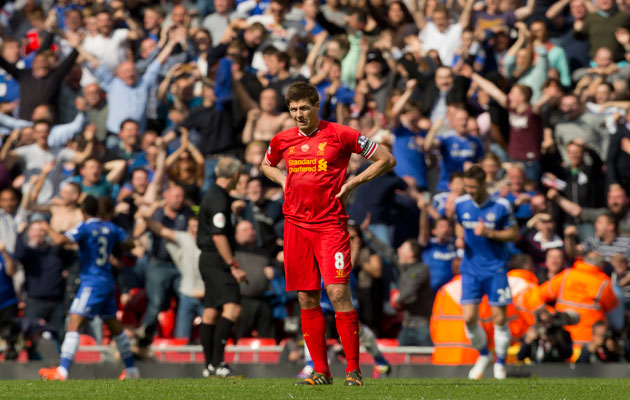 Gerrard for all his many talents and his inspiring leadership, hardly went out with a bang. Last season as the Chelsea crowd ruthlessly and recently reminded him it was that very unlucky slip which gave the Londoners an important easy goal at Anfield. In the World Cup finals in Brazil, clearly a fading force, his mistakes in midfield, where too much was asked of him, gave away a couple of goals. Even if the scant consolation goal he scored at Stoke was an appropriate flourish to end such a fine club career. 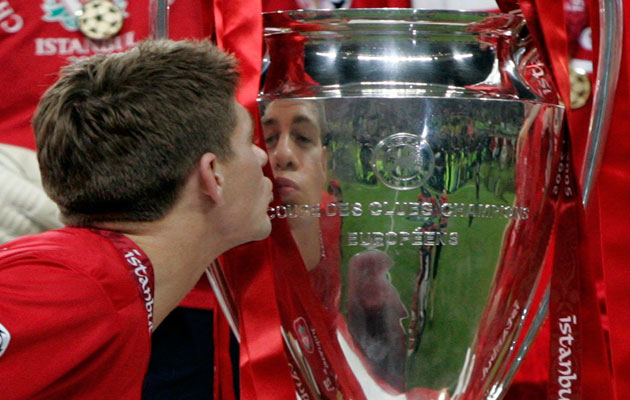 He should perhaps be chiefly and gloriously remembered for his magnificent display in the European Cup final against Milan in Istanbul, inspiring Liverpool to such a dramatic success after they had gone 3-0 down to Milan by half time.

Rafa Benitez, the manager, had totally lost the plot. Not that it seems to have done him any harm in that he has just been appointed the new manager of Real Madrid where he was once an assistant coach and a junior player.

In the chaos of the dressing room it was at half time Gerrard’s voice which powerfully prevailed. All too obviously in the first half Kaka the young Brazilian had been allowed to run riot in attack. Now belatedly the German international Dieter Haman was brought on to mark him and the pendulum sharply swung. I was very surprised that no mention of this was made in a very long interview between Jamie Carragher the Liverpool defender and Paulo Maldini, the Milan and Italy star.

Does Paolo really speak such impeccable English? I know that his father Cesare a former Milan player and Italy defender and manager, doesn’t. In recent years I often sat at the table over which he presided at L’Assassino, Milan club’s favourite restaurant. But that was emphatically Gerrard’s day, or night, when he did so much more than score a goal, vital though that was.

There is still some mystery over if and why he didn’t join Chelsea. The assumption now is that a loyal Liverpudlian he could in the last analysis never leave the club of his birth city. But rumours, speedily denied, that he had been threatened if he did leave by hard men of that turbulent city.

He himself you may remember was once pursued by a local gangster demanding money, only to be saved by the intervention of an even harder, bigger gang leader. When that man subsequently came up for trial Gerrard’s father pleaded for him in recognition of the way the man had protected his son. He needn’t really have bothered since the felon simply fled from the trial, to be re-arrested some time later.

A unique and strange city which has produced arguably the best English comedians – Ken Dodd, Ted Ray, Rob Wilton, Arthur Askey, Tommy Handley. But now the club is in pieces, its manager in peril. The loss of both Luis Suarez and through injury of Daniel Sturridge was a tremendous blow and burden. Transfer policy was ill judged last summer though ruinously dear. But how much could you blame the manager Brendan Rodgers for that when he seems to have been obliged to work with a committee? 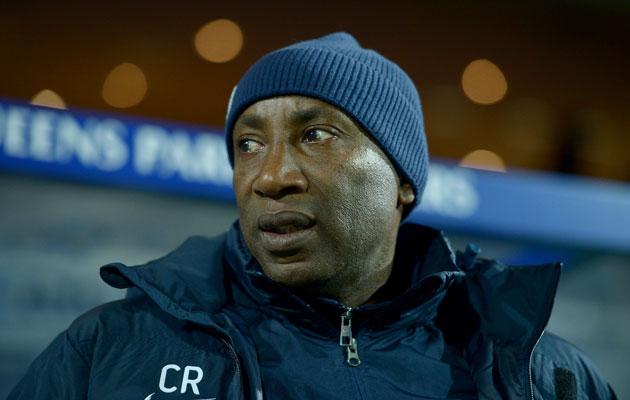 If any team went out with a whimper it was feeble Queens Park Rangers, thrashed at Manchester City, annihilated on the last day at Leicester.

Yet they have given their manager or chief coach Chris Ramsey a three-year contract. He’s been criticised for declaring that his first job is to stop a club faced with a £50 million fine (which greater ingenuity could possibly have avoided) dropping into League One, rather than climbing back into the Premiership.

I’ve no doubt he is an accomplished coach, but that is a different matter. His blatant errors at Crystal Palace – a right-right back destroyed by Balasie, an exhumed Shaun Wright Phillips after 12 months out of favour – propitiated inevitable defeat.