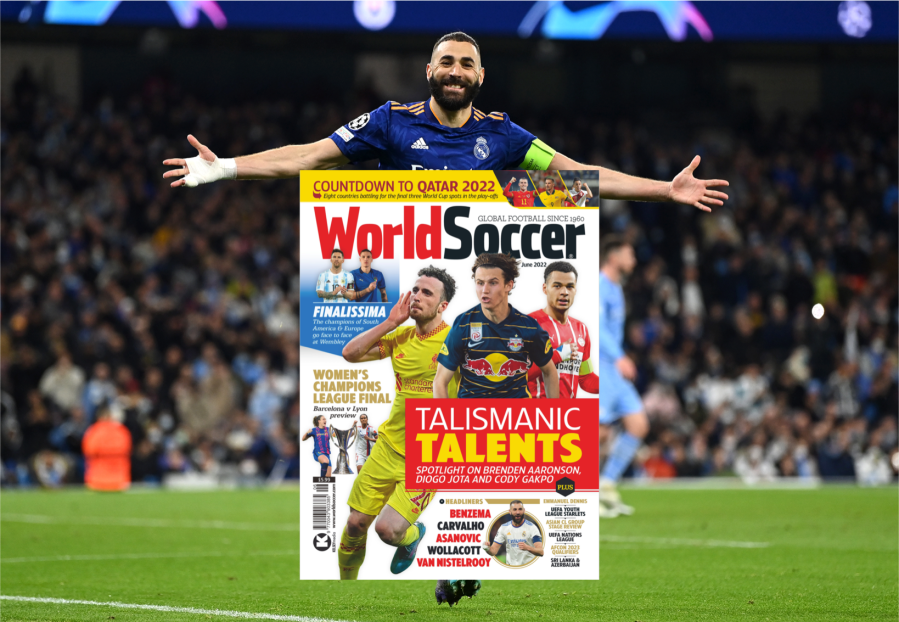 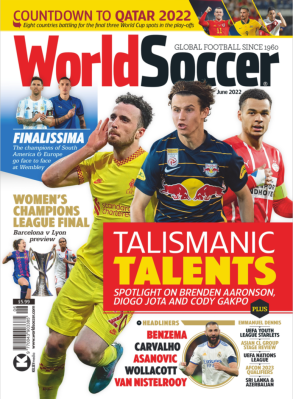 Our countdown to the 2022 World Cup continues in this issue as we preview the remaining European, Asian and inter-confederational play-offs to determine the final three qualifiers for Qatar.

Three players already with their eyes on the World Cup are this issue’s cover stars – Netherlands hot-shot Cody Gakpo, Portugal forward Diogo Jota and United States wonderkid Brenden Aaronson – and we shine the spotlight on the talented trio who are all having terrific seasons for their clubs.

The Ukraine conflict continues to cast its shadow, but countries around the world persist in showing their support for the war-torn nation. James Nalton provides an exclusive EyeWitness report into how America’s East Coast is proving an unlikely destination for its show of solidarity and awareness-raising efforts through football, while Jared Tinslay previews what should prove to be an emotional international comeback for Ukraine as they travel to take on Scotland in the European World Cup play-offs.

European champions Italy may not have a World Cup to look forward to, but they face South American champions Argentina in the Finalissima, giving the Azzurri a chance to atone for their qualifying disappointment. Jim Holden discusses the merits of the newly-revived contest, formerly known as the Artemio Franchi Cup.

Following in this issue’s theme of giving exposure to young talents such as Gakpo and Aaronson, this month’s instalment of Talent Scout highlights the standout stars from this season’s UEFA Youth League, with Nick Bidwell giving us an insight into the Champions League’s next generation.

One player most definitely part of the Champions League’s current golden generation is Karim Benzema who, at 34, is enjoying the best form of his already wonderful career. Colin Millar offers his incisive analysis on the purple patch for the likely frontrunner for this year’s Ballon d’Or.

Whether Benzema will be able to add another Champions League winners’ medal to his vast collection this season remains to be seen. Our print deadline for this edition didn’t allow us to preview this season’s finale, but be sure to catch next month’s issue which will review UEFA’s showpiece occasion, along with all of Europe’s other elite competitions and leagues, in our annual season review special. 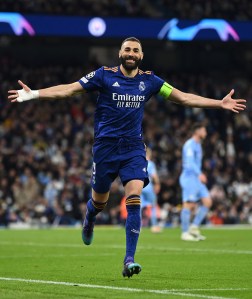 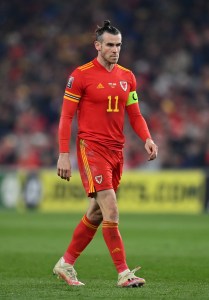