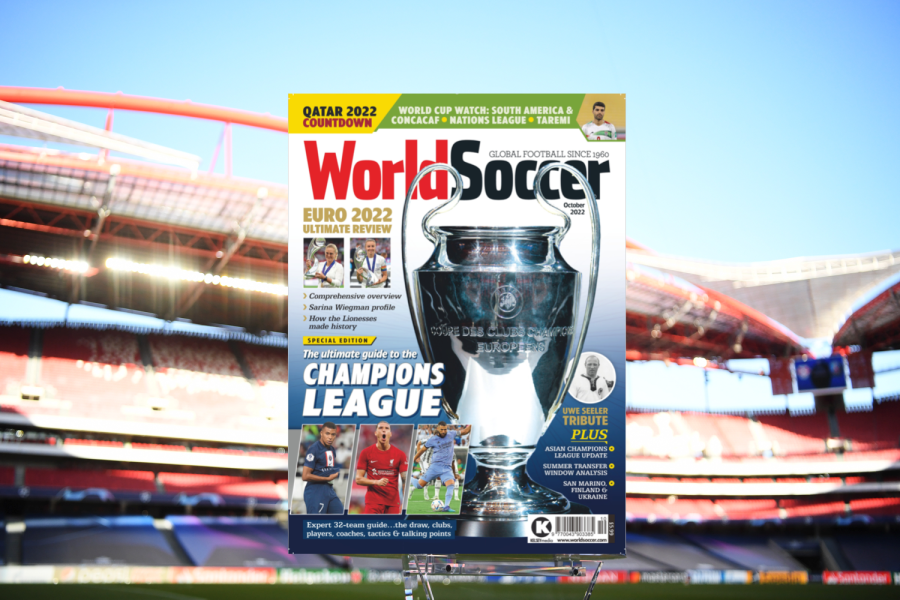 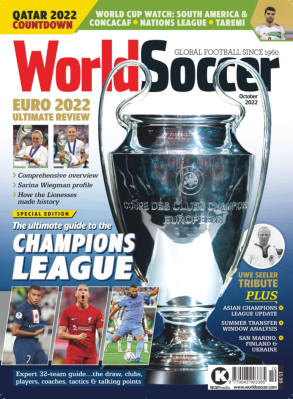 In 2009, England women faced Germany in the final of the European Championship. It was a game watched by a crowd of around 16,000 people, as Germany ran out 6-2 winners. It was an event overlooked by many media outlets – this one included – while those that did cover it offered limited analysis.

Fast-forward 13 years, and the women’s game is unrecognisable. This year’s final took place in front of a sold-out Wembley crowd of 87,192 – the biggest-ever attendance at any Euros match, men’s or women’s – while a TV audience of almost 18 million watched Leah Williamson lift the trophy.

Women’s football is on the up. Detractors remain, but any suggestion of a lack of quality in women’s football should have been laid to rest by the high technical and tactical level on show this summer. The various stories of players’ amateur beginnings are a reminder that, with increased professionalisation, the quality can only improve.

In our first issue since the conclusion of an historic tournament, we summarise the women’s Euros in full. 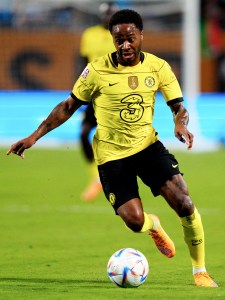