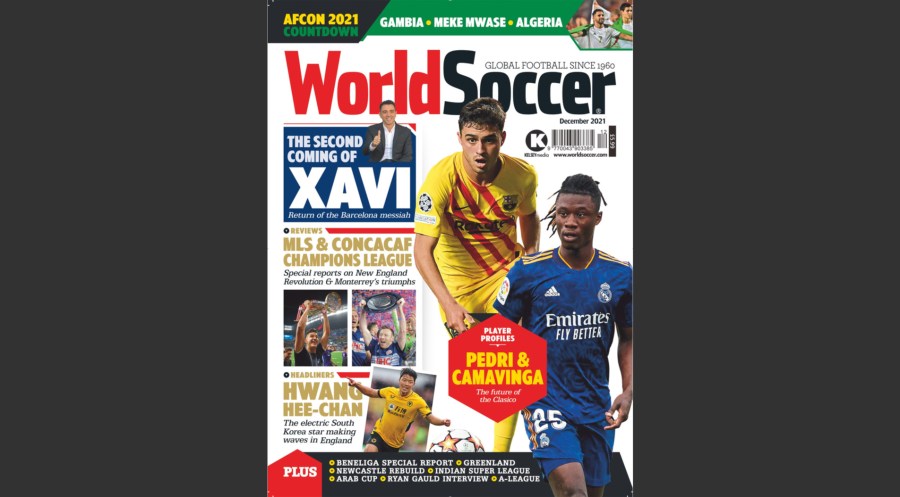 World Soccer December 2021 is now available to buy online and in shops. 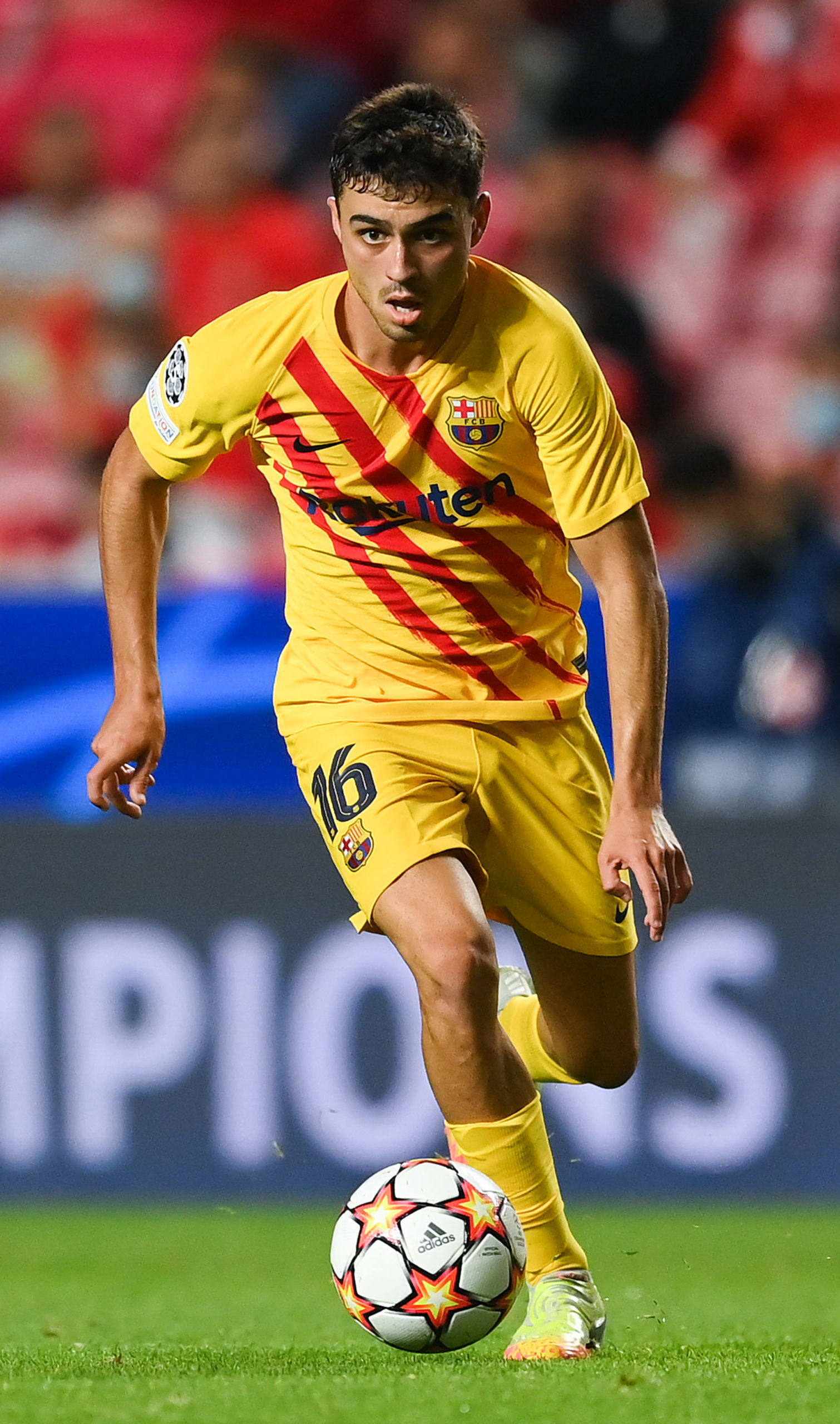 In the latest issue of World Soccer, players going out of their comfort zones is a recurring theme.

We speak to Ryan Gauld who, after leaving Scotland as a teenager for Portugal, is now embarking on a new journey in Major League Soccer with Vancouver Whitecaps, while Dom Dwyer has also forged a remarkable career for himself in MLS since leaving England’s non-league scene.

The extraordinary journey Leon Bailey has undertaken to make it to the top – from Jamaica to Aston Villa via Austria, Slovakia, Belgium and Germany – is documented by Ben Bocsak, while even more extraordinary is the tale told by Mark Gleeson of Gambia’s Ebrima Darboe, the tragic but inspiring story of refugee to Africa Cup of Nations star.

And two of the world’s most promising teenagers, Pedri and Eduardo Camavinga, also took a leap of faith by leaving the comfort of Las Palmas and Rennes to join Barcelona and Real Madrid, respectively. Nick Bidwell tracks the progression of both teenage tyros. 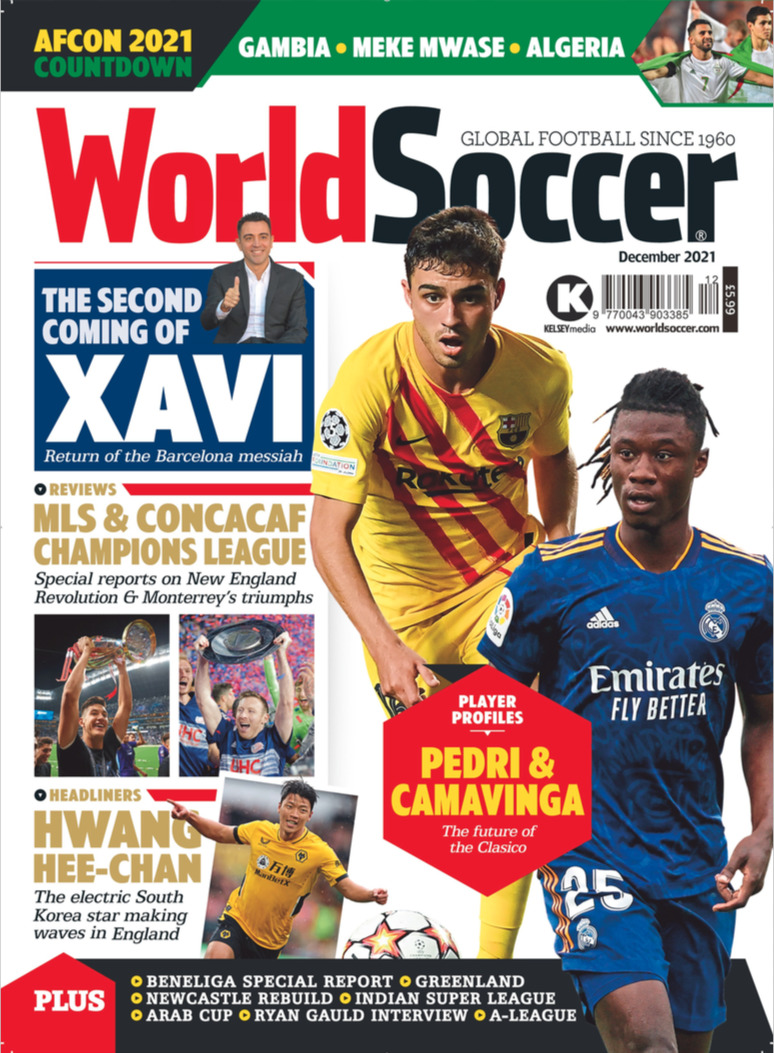