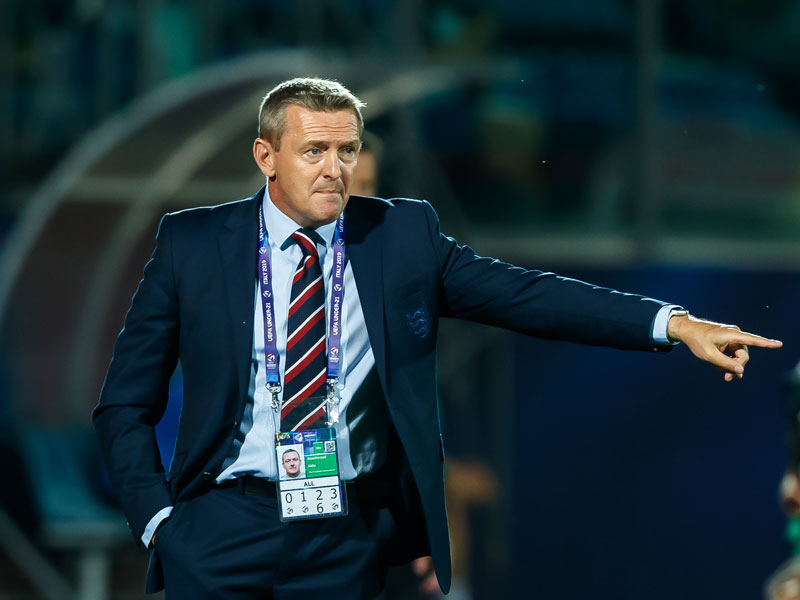 Sometimes even the most experienced coaches and managers make inexplicable decisions. Into this baffling category must now come Aidy Boothroyd of the England Under-21 side which has had such a disappointing time of it in the Euro tournament in Italy.

After playing against France, it is hard to explain what possessed him to omit arguably the most gifted and precocious player in his squad until their final meaningless match versus Croatia. Phil Foden is an outstanding attacking talent and to omit him till the final and insignificant match seemed wantonly perverse.

Arguably Foden could have made all the difference in what proved to be the catastrophic match against Romania which sealed England’s fate. “Phil is fit and raring to go,” pronounced Boothroyd. But to what purpose since were beyond salvation? “We went to go out on a high,” pursued Boothroyd. But how could they when the team had already been eliminated? Omitting your most gifted midfielder till it did not matter had elements of suicide.

Chelsea’s transfer ban, which they are still resisting, is anything but bad news for the talented 22-year-old striker Tammy Abraham. He has just completed a prolific season on loan with Aston Villa, playing 40 times and scoring the abundance of 25 goals. He arguably may be a greater asset than the far more experienced and expensive Gonzalo Higuain, who certainly pulled up no trees in his loan spell at Stamford Bridge.

Villa, now in the Premier League, will miss him and his goals greatly though of course it is harder to score them in the Premiership than in the lower league. Abraham had an excellent loan season at Bristol City where he scored 29 goals in 48 games but a much less successful time at Swansea where his 39 games produced a mere eight goals.

“I really do feel I am ready for the Premier League,” he says. “There is no better time to be at Chelsea. I am going to give it my all. This year is the most important year for us. It is now or never. There will never be a better chance to play the youngsters. The transfer ban is not what the club wanted but for us it is exciting. I am excited and I am sure the rest of the players are… When you are at a place where someone believes in you, you strive and achieve everything. I am just buzzing.”

At long last the inquiry into the affairs of the Professional Footballers Association is getting under way. It took some time for PFA’s Gordon Taylor to agree to the inquiry. Taylor has already promised he will stand down from his role. But what is now going to be revealed after this protracted stasis? Ben Purkiss the chairman has at last had his way.