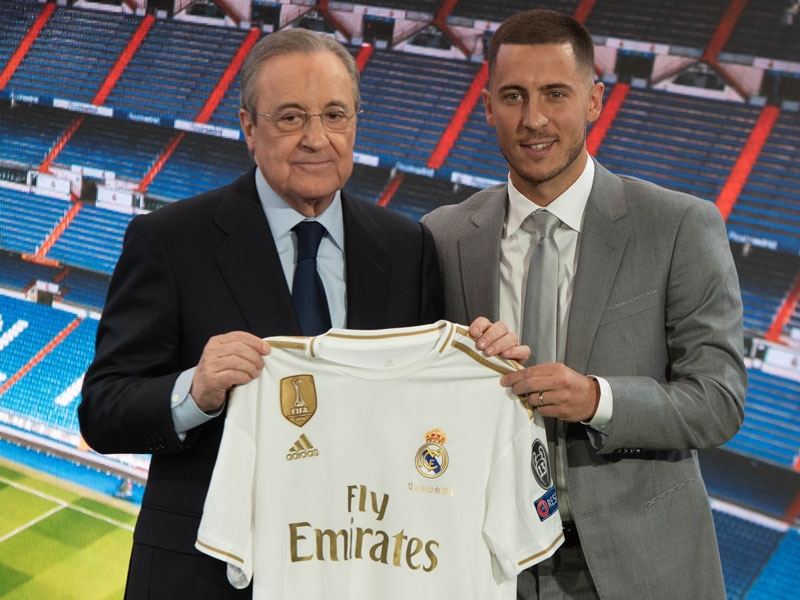 With the transfer window well and truly open, on this page we will update you with all the latest completed signings and transfers made by Premier League clubs. 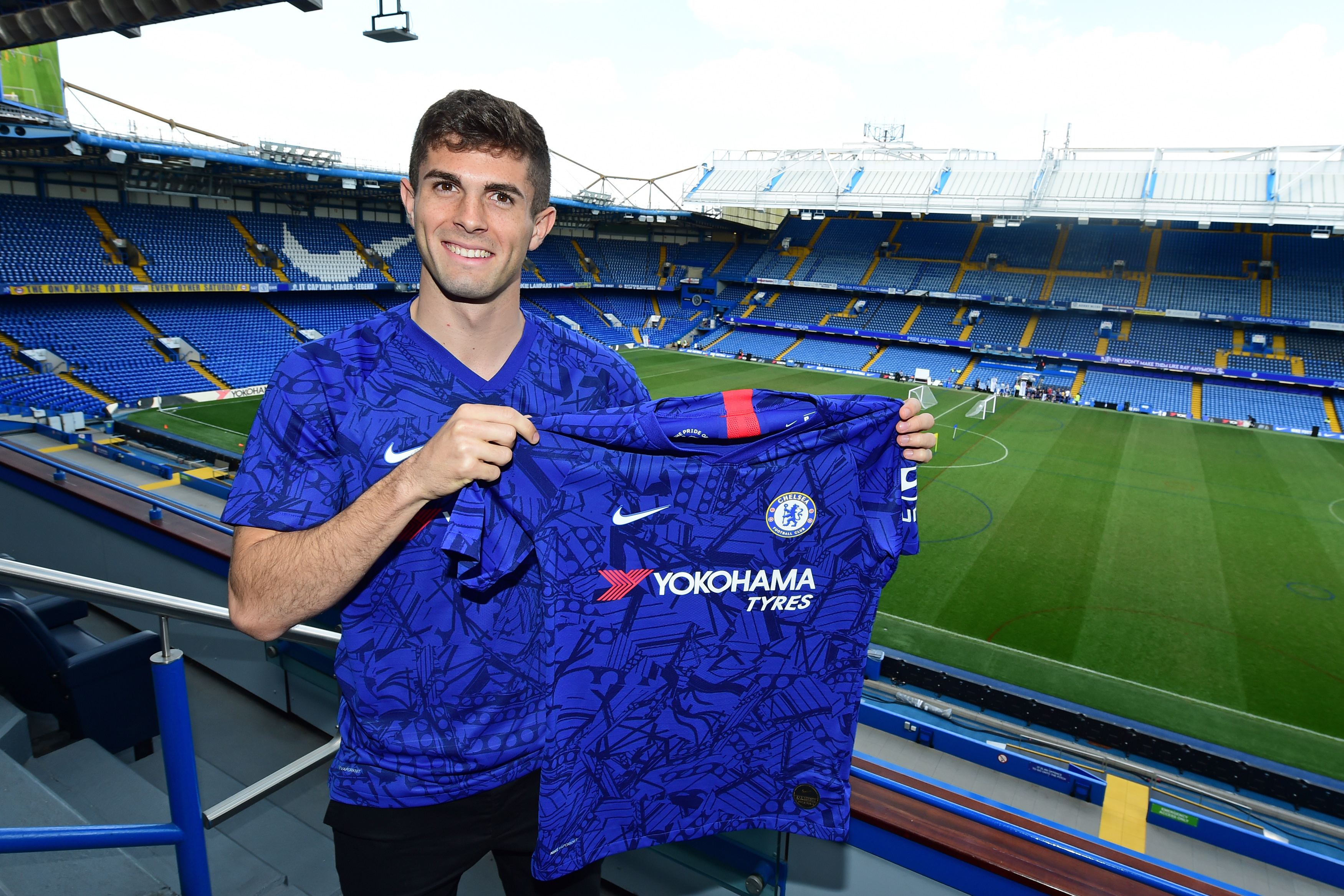 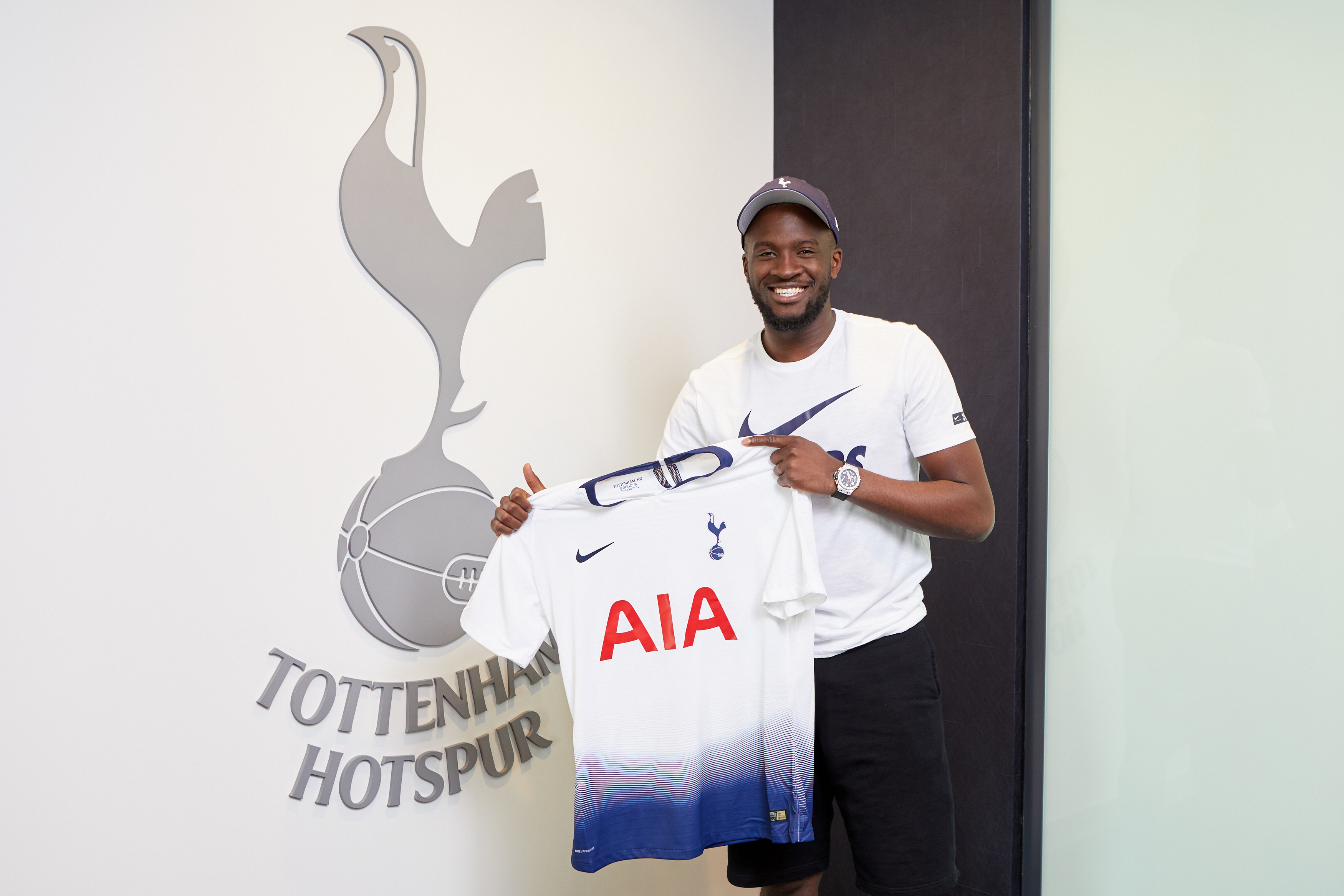