At least English football leads the way in something, as Premier League clubs signed players worth £870million in the summer transfer window, up from £835m last year. If January 2015 spending is included, a total of more than one billion was spent during a calendar year for the first time.

The English spending was more than double Serie A’s summer spend of £405m and the £400m outlay of La Liga clubs. It was three times the Bundesliga sum of £290m and four times Ligue 1’s £220m.
Not surprisingly, Manchester City, were the biggest spenders, with more than £150m invested in new players, such as Kevin De Bruyne (£53m) and Raheem Sterling (£49m). At £101.3m, City had the biggest net spend of any club in Europe.

Manchester United’s David De Gea was the subject of a botched bid by Real Madrid.

Aside from City’s excesses and Manchester United’s bungled deal to sell David De Gea to Real Madrid, the biggest  story of the summer was the growing financial power of England’s middle-ranking clubs.
The total net spend for Premier League clubs was £481m, much of it paid out by the likes of Newcastle United, West Ham United, West Bromwich Albion and Bournemouth. Ahead of next year’s bumper TV deal, clubs were able to spend big and attract high-calibre players who would previously only join clubs competing in European competition.

So, Stoke City captured Xherdan Shaqiri, late of Bayern Munich and Internazionale; Crystal Palace
signed Paris Saint-Germain’s Yohan Cabaye; Leicester City did a deal with Napoli for Swiss midfielder Gokhan Inler; and Newcastle signed Georginio Wijnaldum, one of the players of the season in Holland last year with PSV.

Lower-ranking clubs were also able to reject bids from the top six. Everton held out against Chelsea to keep young England centre-back John Stones, while West Brom won a game of brinkmanship with Tottenham Hotspur over Saido Berahino – much to the player’s fury.

United’s final-day chaos – a botched deal for De Gea and paying way over the odds for teenager Anthony Martial – attracted many headlines. But less attention was paid to clubs such as Swansea City who did their business early on.

In many ways, Swansea are the Premier League’s model club, with 20 per cent of the club owned by the Supporters’ Trust. This summer, they signalled a change of strategy in the transfer market, paying out more in wages, most notably in the case of free transfer Andre Ayew from Marseille, and less on fees. 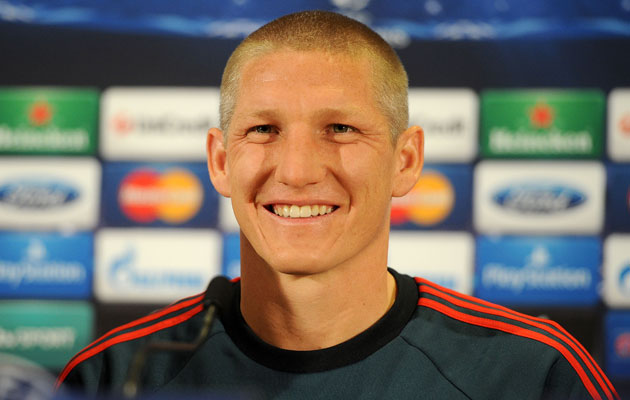 English clubs did a lot of business with Bundesliga clubs – but at a price. Tottenham paid €30m to Hamburg for South Korean striker Son Heung-min, while Augsburg made a healthy profit on Ghana full-back Baba Rahman, who was sold to Chelsea for €20m a year after he was bought for €2.5m from second-tier club Greuther Furth. 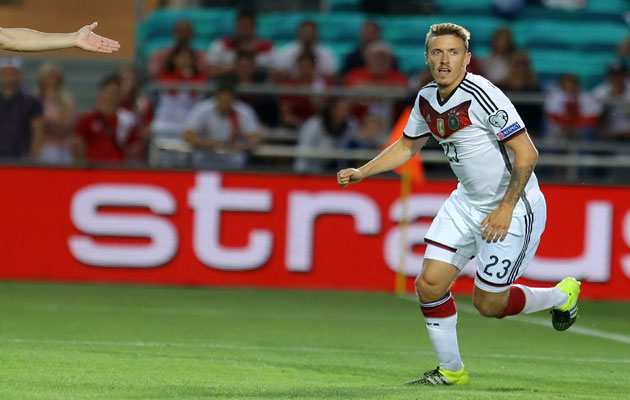 Wolfsburg fended off attention from Tottenham to sign Max Kruse.

Wolfsburg sporting director Klaus Allofs claimed his club could not compete with City’s offer for Kevin De Bruyne, saying: “We didn’t have a chance to even pay 50 per cent of the wages De Bruyne was offered.”

Allofs may baulk at the offer to De Bryne, but Wolfsburg were able to bank a hefty profit on a player signed 18 months ago from Chelsea. And they quickly reinvested a club record €35m
on Schalke starlet Julian Draxler.

Bayern Munich director Mathias Sammer also claimed to have lost out to English clubs, claiming: “Even Bayern has no chance. We cannot compete financially.”

That is not strictly true. Bayern are one of a handful of clubs – along with City, Barcelona and Real Madrid – who can dictate their own terms in the transfer market. Madrid may have messed up the De Gea deal but, with Barcelona under a transfer embargo, they took their eye off the ball this summer.

As for Bayern, they sold Bastian Schweinsteiger to Manchester United because he had slipped down the pecking order. There was never any chance of selling Thomas Muller or Robert Lewandowski to an English club.

Bayern were by far the biggest net spenders in Germany, but there were also big individual spenders in Italy and Spain, notably Valencia, Atletico Madrid, Milan and Juventus.

Atletico reinforced their position as the third force in Spanish football with some solid reinforcements.
There was increased spending by Serie A clubs, with Juventus boosted by their run to the Champions League Final and Milan having new Thai investors.

Further down the food chain, there was evidence of money trickling down to much smaller clubs. French sixth-tier side Les Ullis, where Anthony Martial began his career, will receive €600,000 as a share of Monaco’s deal with United. Les Ullis benefitted from a FIFA regulation that five per cent of international transfers must go to the club that developed the player between the ages of 12 and 21.