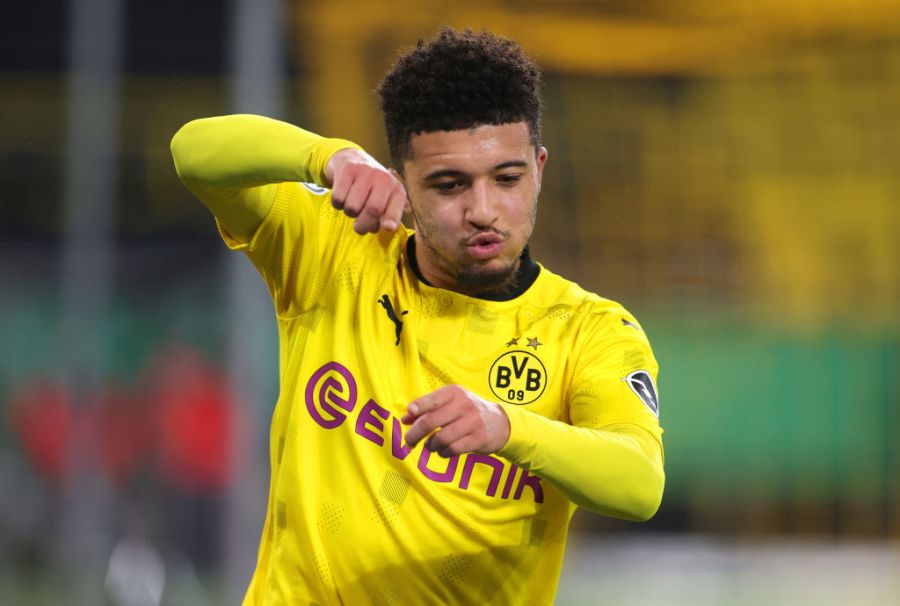 After two years of negotiations, Jadon Sancho has signed for Manchester United from Borussia Dortmund for £73 million. Given that the Red Devils were unable to sign him a year ago, this was widely seen as their last opportunity to land their main target. Ole Gunnar Solskjaer will be delighted to have finally got the deal over the line.

Of course, £73 million is a lot of money for any player. In fact, Sancho is now the fourth most expensive signing in the history of the Premier League. However, his record in the Bundesliga with Dortmund suggests that he’ll have no problem on his return to England. Compared to the £160 million fee being reported for Harry Kane, £73 million for Sancho could prove to be a bargain. Remarkably, the Red Devils are now responsible for three of the top four most expensive deals in the history of the Premier League. 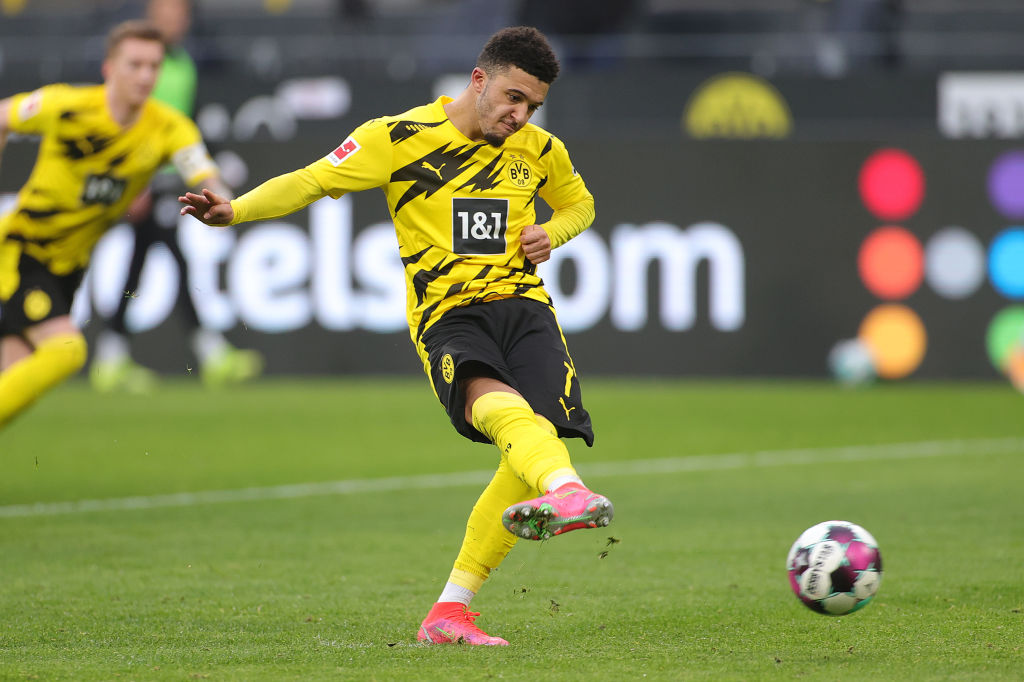 How does Jadon Sancho to Manchester United rank in the Premier League’s top ten most expensive transfers?

Here’s a look at the top ten most expensive transfers in the history of the Premier League: 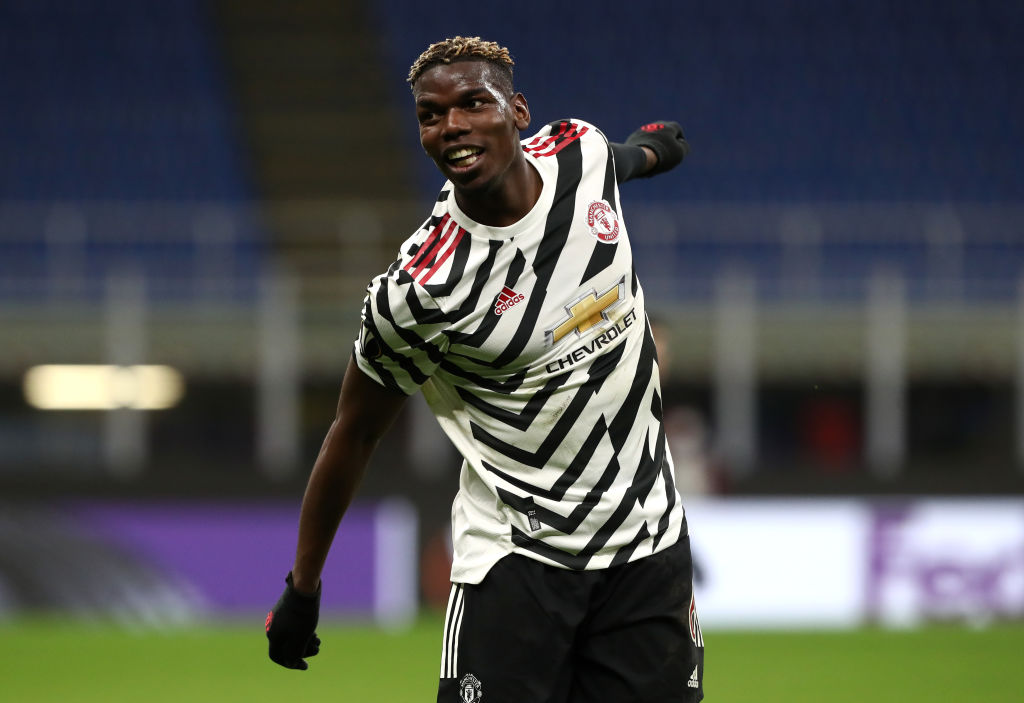 Don’t forget that you can keep up-to-date with all of the latest transfer gossip by clicking here.