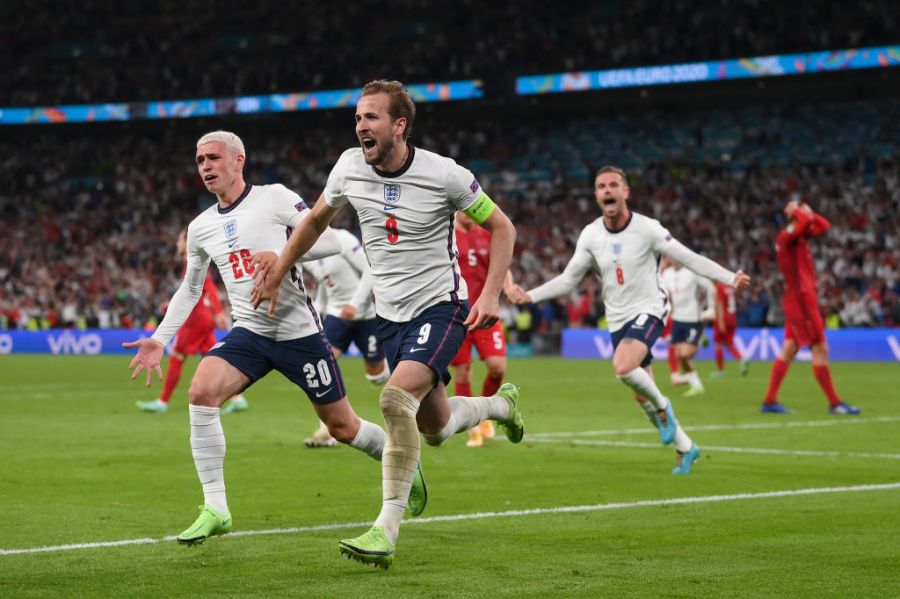 Harry Kane is being linked with a £160 million move to Manchester City from Tottenham Hotspur. Here’s your daily round-up of transfer gossip from World Soccer.

Earlier this year, Harry Kane made it clear that his future wouldn’t be decided until after Euro 2020. As a result of his performances for England, it’s no surprise that his next move is firmly under the spotlight. Although he’s enjoyed his time at Tottenham Hotspur, he’s yet to win a trophy in his career. According to the Sun, the 27-year-old is set to join Manchester City in a £160 million deal. Not only that, but he’ll earn £400,000-a-week at the Etihad. In fact, if the deal does go through, it would be a record fee in the Premier League. However, for a deal of that magnitude, there’s likely to still be a considerable amount of work to do. That being said, it’s beneficial for both parties for a deal to be sorted as soon as possible before the start of the new season. 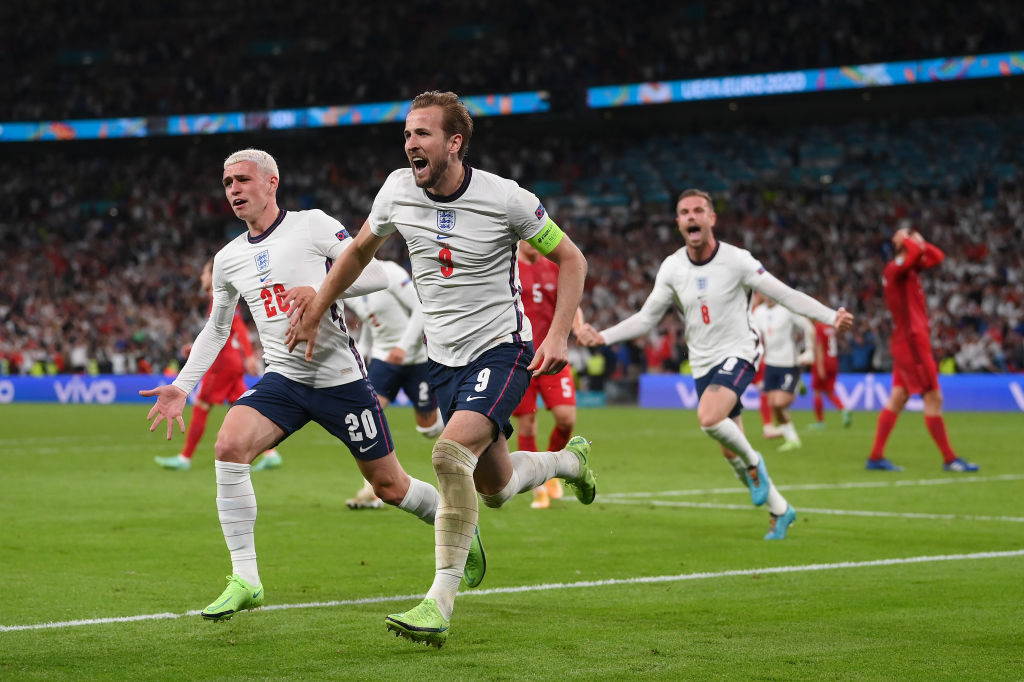 Another world-class striker who could be on the move in the near future is Kylian Mbappe. According to Marca, he’s rejected Paris Saint-Germain’s latest contract offer and has his heart set on a move to Real Madrid. Given that he’s only got a year left on his contract in Paris, the Ligue 1 giants have a lot of work to do to avoid potentially losing him next summer for nothing. 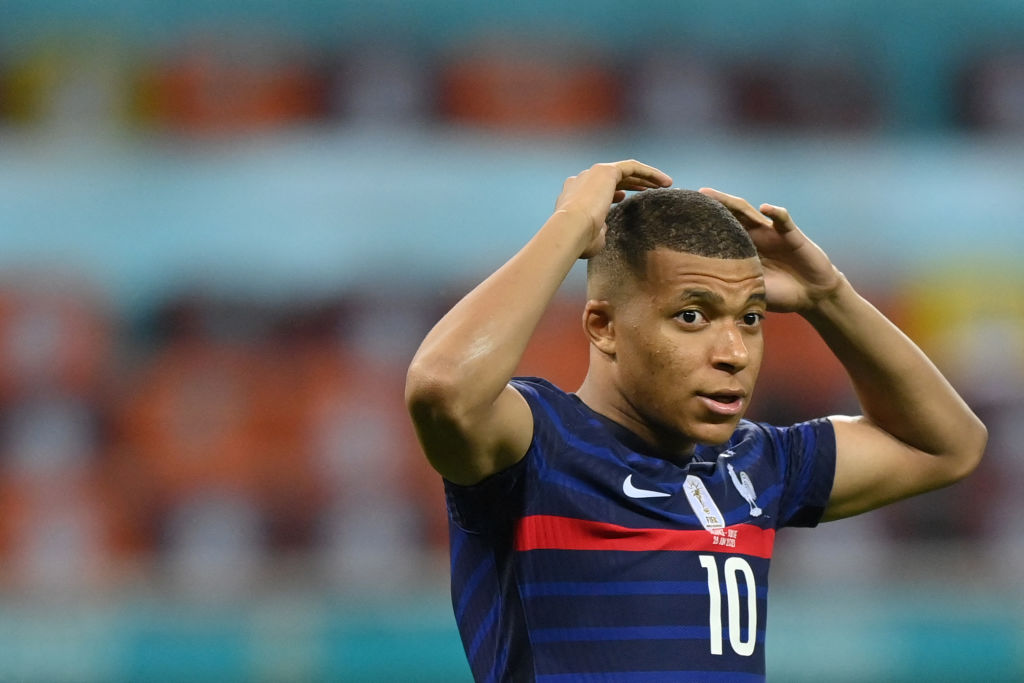 According to Calcio Mercato, AC Milan are keen on signing Hakim Ziyech on loan from Chelsea. The 28-year-old has struggled to make the impact he would’ve been hoping to make since moving to Stamford Bridge a year ago. 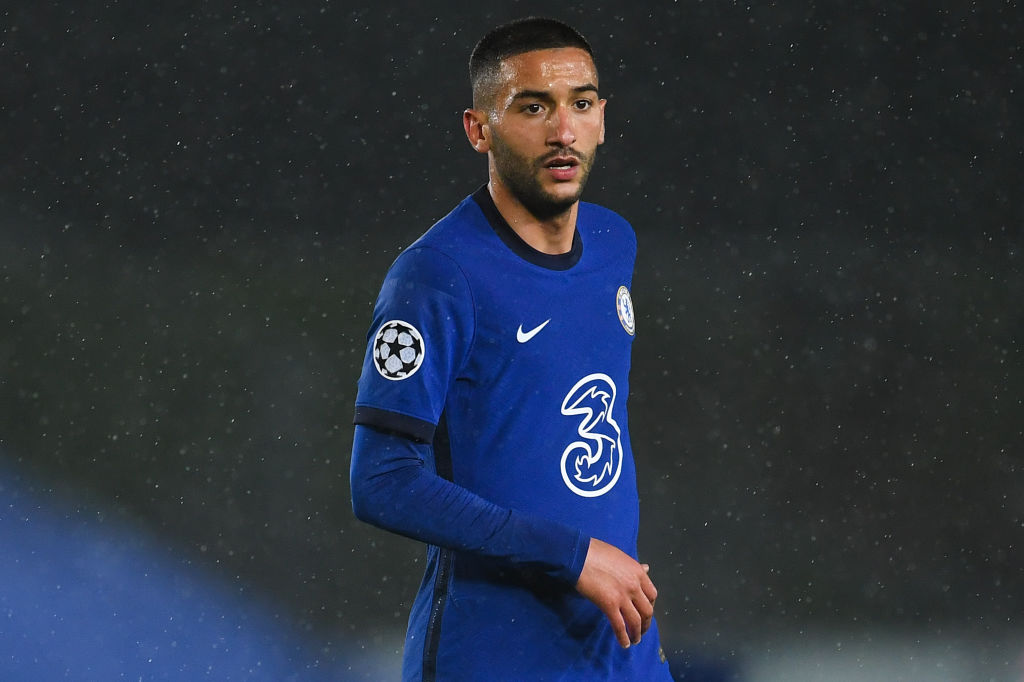