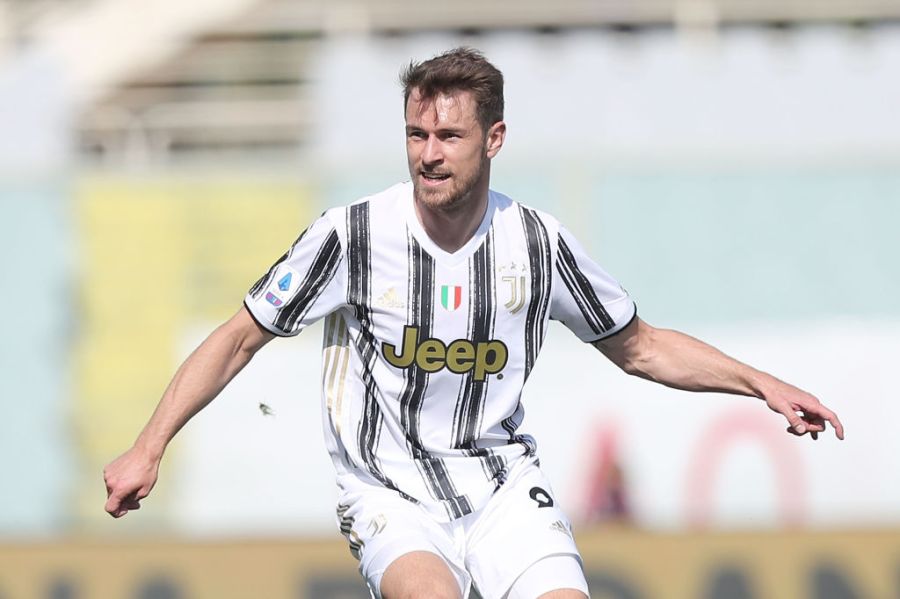 Juventus are keen to sell Aaron Ramsey after losing patience with his injury struggles. Here’s your daily round-up of transfer gossip from World Soccer.

After two years in Italy, Aaron Ramsey’s time at Juventus looks set to come to an end this summer. As a result of his injury struggles, Juventus are keen to offload the 30-year-old midfielder. Not only has he struggled with injuries, but he’s also on £400,000-a-week in Turin. He’s seen as a financial burden by the club. According to the Daily Mail, Juventus will do everything they can to sell him this summer. Unsurprisingly, Ramsey is already being linked with former club Arsenal. In this case, if Ramsey does leave Juventus, he’s likely to be keen on a return to the Premier League. However, he’s also been linked with North London rivals Tottenham Hotspur. It remains to be seen where he’ll be playing his football next season, but it’s unlikely to be in Italy. 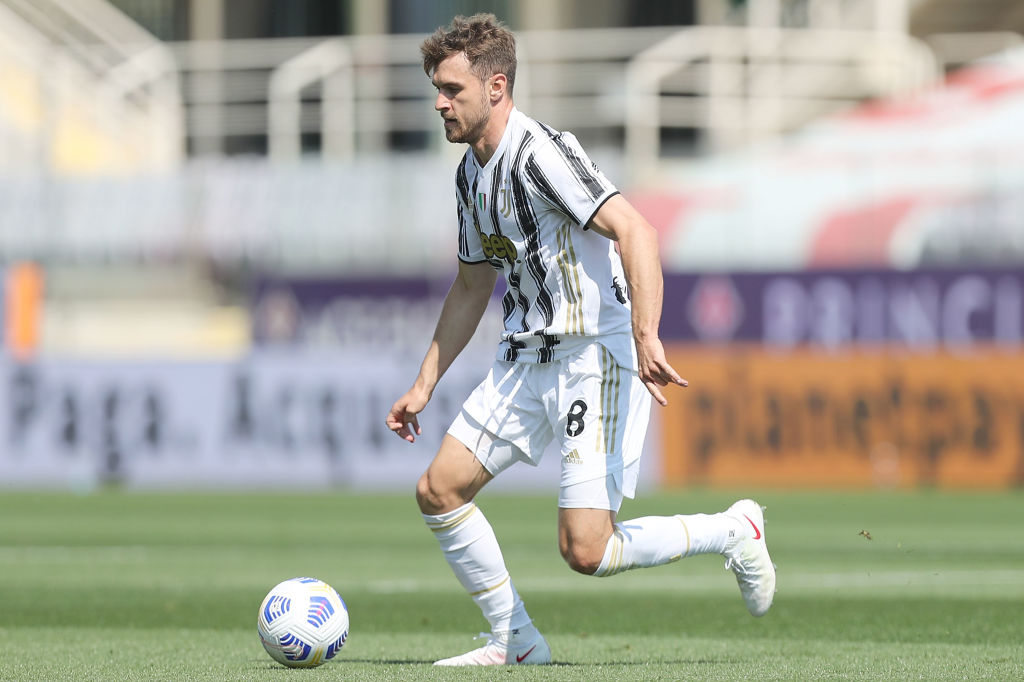 Speaking of Arsenal, they’re edging closer to signing Ben White from Brighton and Hove Albion. According to Sky Sports, the 23-year-old defender is set to have his medical on Wednesday. He’ll join the Gunners for £50 million from Brighton. In short, the Englishman will be a valuable addition to Mikel Arteta’s squad for next season. 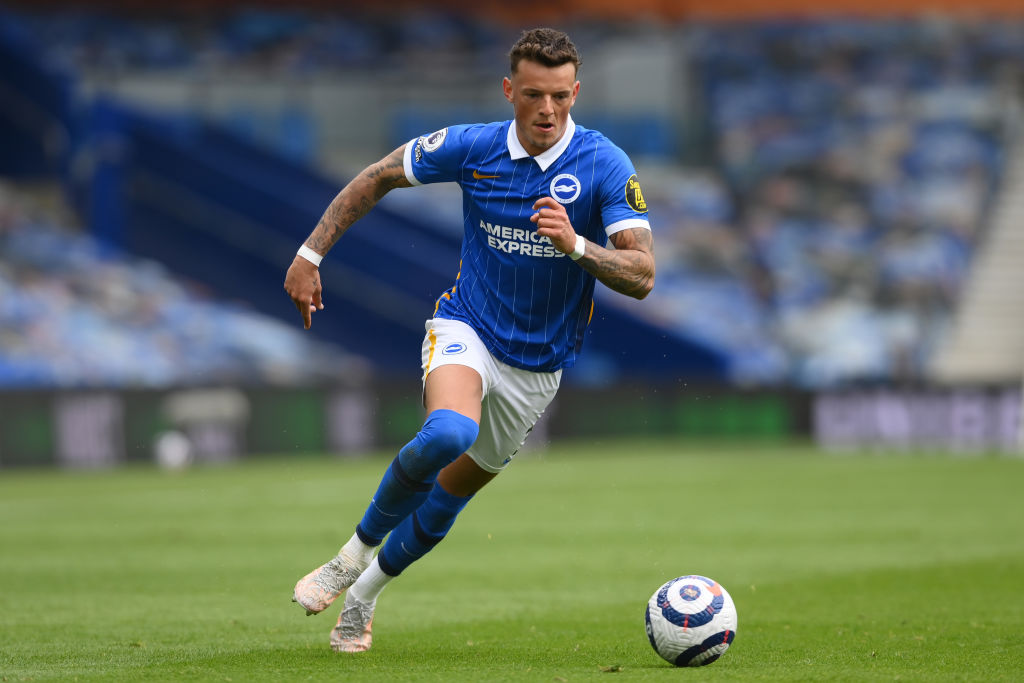 Finally, according to Sky Sports, Juventus have told Cristiano Ronaldo they expect him to stay at the club this season. The 36-year-old has just one year left on his contract and has been linked with a move away from Turin. 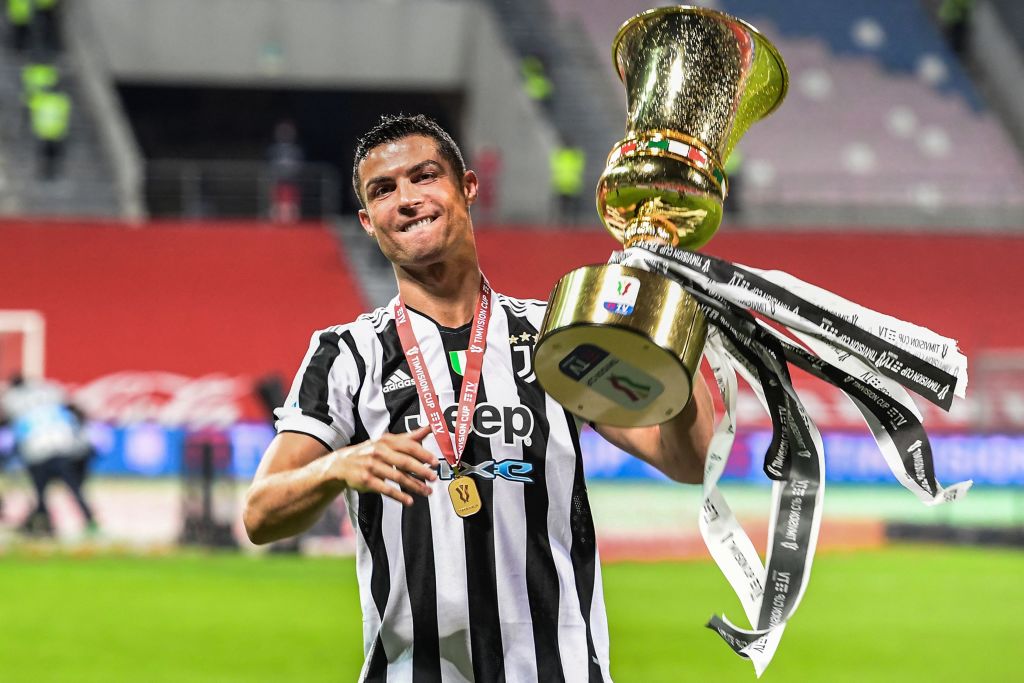