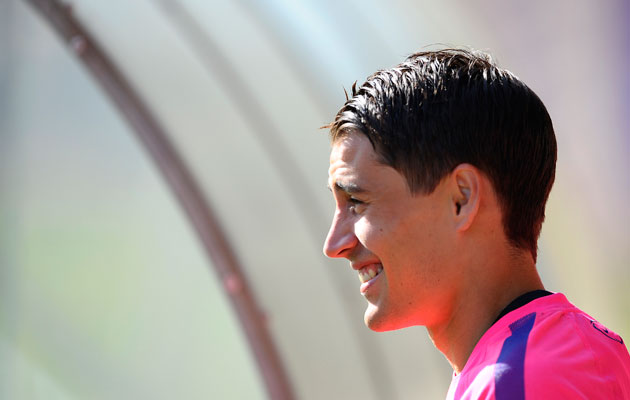 Krkic’s signing, along with those listed below, will go down as one of the strangest transfer deals of recent years. 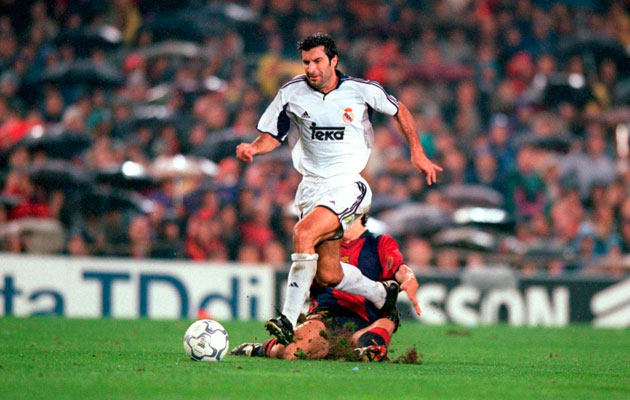 Luis Figo was adored at Barcelona so you can imagine how unpopular he became when he left the club to join arch-rivals Real Madrid.

The hatred from his former admirers culminated in the infamous clasico in 2002, when the Portuguese forward, bravely took a corner and was bombarded with missiles, one of which turned out to be a pig’s head.

The match was suspended for 16 minutes, but according to the Barcelona manager of the time, a certain Louis Van Gaal, the trouble was all the fault of Figo.

“Figo provoked the fans,” blasted Louis Van Gaal. “He walked over to the corner really slowly, picked up the bottle slowly, went back to the corner … and all this consciously and deliberately, without the referee doing anything to stop it.” 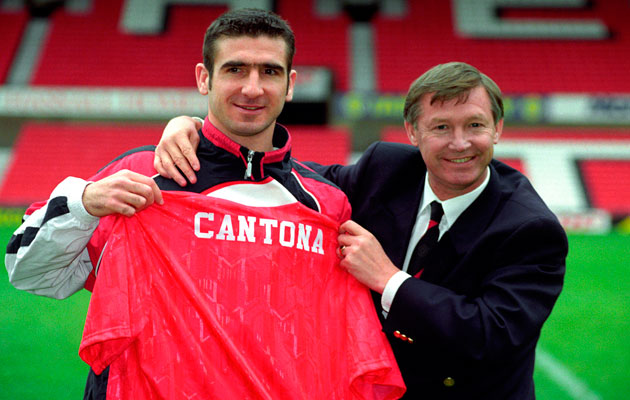 Leeds United were interested in signing Manchester United full-back Denis Irwin, but United had no intention of selling, yet Sir Alex Ferguson enquired about the availability of Eric Cantona – their talismanic centre forward who was instrumental in Leeds’ 1992 title win. Leeds boss Howard Wilkinson, tiring of the Frenchman’s maverick tendencies, gave the go-ahead, and United signed Cantona for £1.2m.

The rest, as they say, is history. Cantona became the driving force behind United’s dominance of English football for the next two decades. Rarely have a million pounds been better spent. 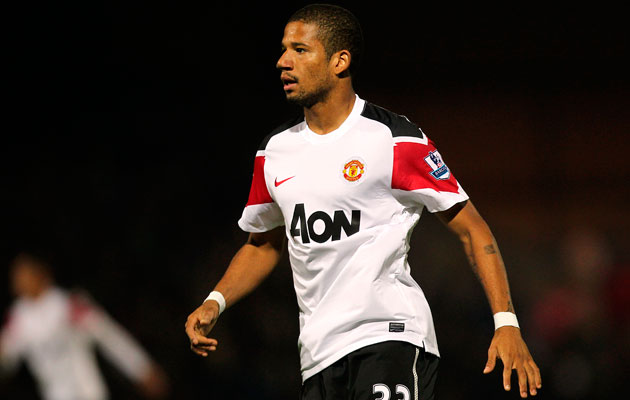 While Cantona proved to be pone of the bargains of the century, not all of Sir Alex Ferguson’s signings turned out to be quite so inspired.

Among the hits and misses, Portuguese youngster Bébé was surely the most strange signing. Having enjoyed moderate success at Portuguese Second Division club Estrela, he joined Vitória de Guimarães on a free transfer. Just five weeks after the move, Manchester United came in to sign him for £7.4m. This, despite Ferguson admitting that he had never seen Bebe play.

Bébé featured just twice for the first team and was sent out on loan to various clubs, where he has made little impression at all.

Only Ferguson knows why he handed over £7.4 million for an unknown player he had never seen play, but the former United manager will probably take that secret to his grave. 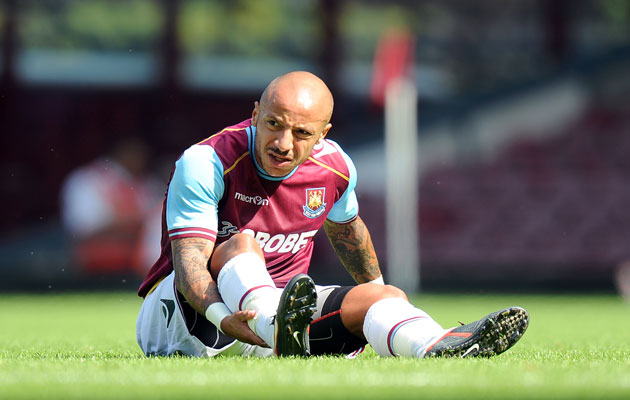 French winger Julien Faubert had hardly been a success for the Hammers since his £6 million move from Bordeaux in the summer of 2007. But Real Madrid had seen something in the player no one else had, prompting Juande Ramos to sign him for Real in January 2009 at a cost of 1.5m for the rest of the season (with an option to buy him permanently at the end of it).

Flaubert’s spell there is best remembered for the time he was pictured asleep on the substitutes bench during the match against Villareal. He played only two matches and returned to Upton Park when the loan ended. Needless to say, the Spaniards didn’t take up the option to sign him on a permanent basis. 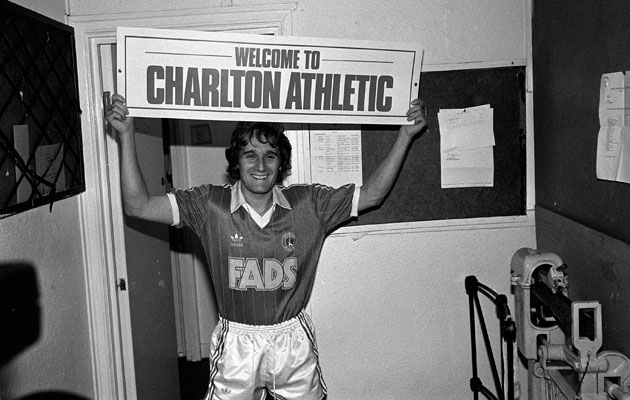 Following three successful seasons at Barcelona, the former European player of the year was forced to leave after he became surplus to requirements following the arrival of Diego Maradona.

The in-demand forward, one of the finest players of his age, opted not to accept one of the many offers from some of Europe’s leading clubs, choosing instead to join Charlton, a struggling English 2nd division club.

Simonsen refused to let his reduced circumstances affect his form, scoring 9 goals in his first 16 games. However, with the club unable to pay his wages Simonsen’s stay in the second tier of English football was always destined to be a brief one.