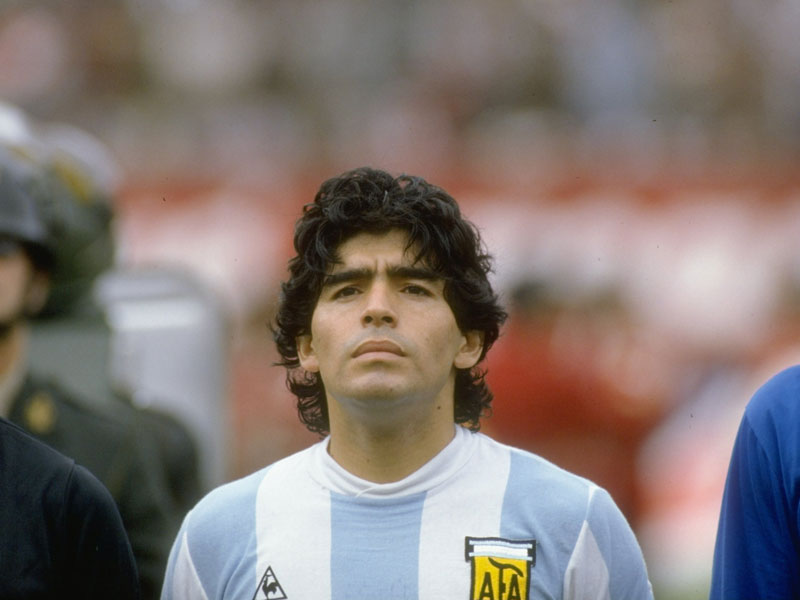 Those who worked with youth development at Sporting Lisbon have said that Ricardo Queresma has more natural ability than Cristiano Ronaldo.

Of course, as ex Argentina coach Jorge Sampaoli put it a couple of years back, “talent is not enough.” Sampaoli was not referring to Quaresma, who has had a respectable career, but to the man he described as “the best player in the history of Peruvian football.” This, he argues, is not Teofilo Cubillas from the 1970s, or Paolo Guerrero from the current era. It is a player who hardly appeared for the national team – Carlos Flores, known in Peru by the nickname ‘Kukin’ Flores, who died last week at the age of 44.

Sampaoli was not the only Argentine enchanted with Flores. The highly respected Angel Cappa, a lover of well played football, coached Universitario to the Peruvian title in 2002.  A couple of years later, he recalled a difficult game against the Juan Aurich club. “Every time the Aurich number 10 got on the ball,” he wrote, “it was football dressed up to the nines, and despite the nerves that this provoked in me, deep down I kept hoping that they would give him the ball so that I could enjoy his talent. It was Kukin Flores, one of the best in the position that I have seen in recent years. Full of ability, with exquisite touch, a demolishing dribble, a hard shot and a capacity to read the game with intelligence; he had things which, with no exaggeration, made him close to being a superstar.”

Sampaoli, who coached Flores around that time, goes further; “he was Maradona,” he said, “but the truth is that he didn’t know how to be Maradona.”

Being Maradona has been hard enough over the years even for Diego Maradona. Perhaps it is no surprise that it was too much for the Peruvian version. The youngest of 11 children, who were effectively abandoned by their parents and left to cope for themselves, Flores was damaged goods, “a complex case,” in the words of Sampaoli.

One of his early clubs tried to put him in school. “He didn’t even last 20 days,” says his former coach Cesar Gonzales. “It was a strict establishment, and he couldn’t stand any kind of system. No one ever managed to impose rules on him.”

Little wonder, then, that his spells abroad – in Saudi Arabia, Greece, Brazil, Argentina and Colombia – were invariably brief.  Before long he was always back in Peru, usually with the Sport Boys club in Callao, the port alongside Lima, where he started his professional career and played eight separate spells between 1991 and 2010.

In 2013, though, his career was over.  Problems with cocaine and alcohol had been frequent.  In moments of such excess, recalls Gonzales, “he would even fight with himself. He saw dragons, lizards, ghosts – and that’s why he fell from the fourth floor.”

This time there would be no comeback – though he dreamt of getting himself back in shape for a farewell match.  It will not happen.  Kukin Flores has made his last attempt to score direct from a corner.  After returning home from a party last week he had another attack of panic and paranoia, and died of a heart attack soon afterwards.

Sport Boys gave him an emotional send off before Saturday’s game against Union Comercio.  Maybe some of those in the Miguel Grau stadium were pondering the big question; in so many cases such unorthodox, spontaneous talent appears as a consequence of inner demons.  Is it possible, then, to cure the demons and retain the talent?  Or are the likes of Kukin Flores destined to be troubled souls, able to find temporary refuge in fleeting moments of football, but never capable of the relentless focus that a top class career requires?