Welcome to our page on the controversial midfielder, Dimitri Payet. Currently at Marseille, he left West Ham in strange circumstances, and is yet to find some of the same form which got him nominated for a PFA Player of the Year award in 2016. A key man during the European Championships in the same year, he did not feature for France at the World Cup in Russia. Take a look at our Talent Scout on him from March 2011.

First seen on a TV show about a group of apprentices at Nantes, much of attacking midfielder Payet’s early career in the spotlight was anything but enjoyable viewing.

Seemingly hell-bent on becoming a footballing nearly man, too petulant and self-satisfied for his own good and, for some strange reason, intent on littering his career path with obstacles of his own making, his bad-boy reputation was well-founded.

At the age of 16 he was thrown out of the Le Havre soccer school for repeated infractions, at Nantes he clashed ferociously with former France goalkeeper Fabien Barthez during a training session and last season he aimed a head-butt at Saint-Etienne team-mate Blaise Matuidi during a game.

Consistency also used to be an alien concept for “Dim”, a player who lost confidence at the slightest setback and inexplicably took his foot off the gas when in a purple patch. 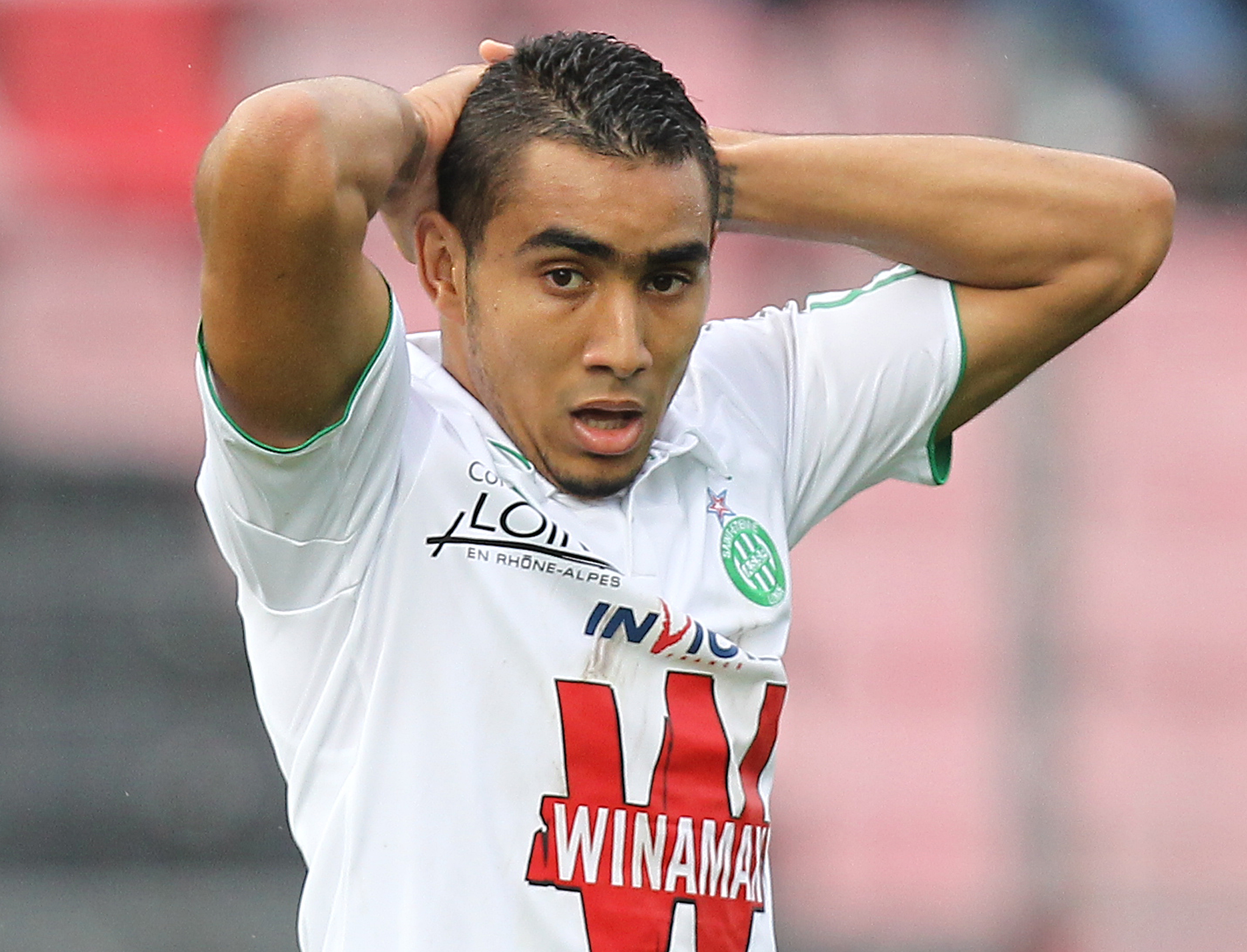 Inconsistent: Controversy followed Payet early in his career, and his play was erratic too (Getty Images)

This season, though, a new and vastly improved player has emerged. More mature and less inclined to go missing in games, the 23-year-old has been one of the most effective performers in Ligue 1, and when France coach Laurent Blanc called up Payet for the country’s Euro 2012 qualifiers in October he came off the bench to create goals in victories over Romania and Luxembourg.

“If we are seeing a different Payet at the moment it’s because he has realised that it’s not enough to be thought of as a kid with huge potential,” says Saint-Etienne coach Christophe Galtier.

“I sense that he really wants to make a big breakthrough in his career.”