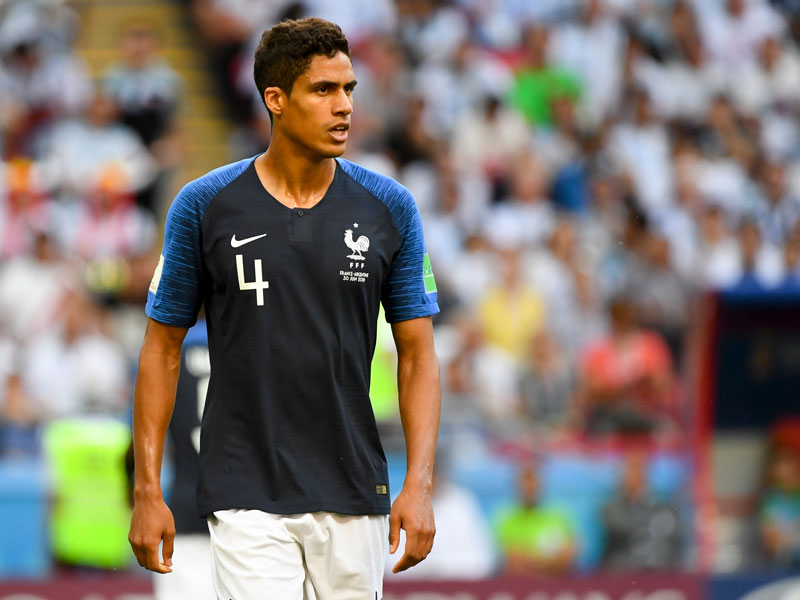 Welcome to our page dedicated to Raphael Varane, the centre back who has become a key cog for Real Madrid, and is sure to be pivotal for France at the World Cup later on this year. We will update this page often with news on the Frenchman, but for now take a look at our Talent Scout post on him from September 2011.

Coming off another Champions League victory with Real Madrid, Varane is fast becoming one of the elite defenders in the world. With Laurent Koscielny injured, he will have to form a partnership with Barcelona’s Samuel Umtiti. Varane has looked solid throughout the World Cup although there should be concerns that France conceded 3 to a poor Argentina side.

While many students mark the end of their examinations with a party or two, Lille-born central defender Raphael Varane celebrated sitting his final high-school economics paper by completing a £8.5million move from Lens to Real Madrid.

Hotly pursued for several months by Manchester United, the teenager had looked certain to be on his way to Old Trafford. But Real Madrid “advisor” Zinedine Zidane had other ideas, and he persuaded coach Jose Mourinho and president Florentino Perez to go all out to recruit the France Under-21 international. Zidane, it would appear, is a good judge. 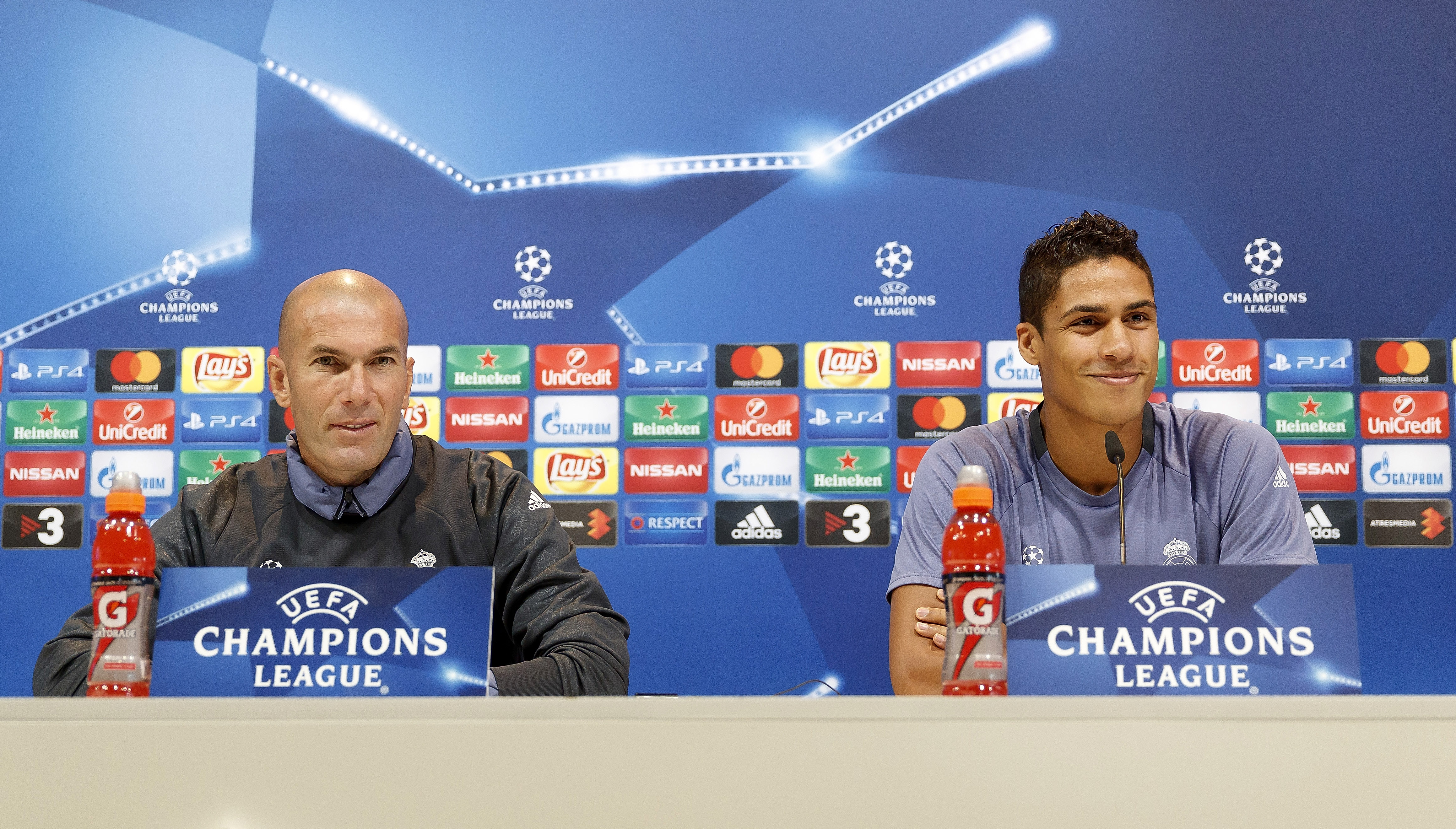 Scout: Zidane liked what he saw in Varane and was a key factor in bringing him to Madrid (Getty Images)

While Varane is a novice – last season was his first in Ligue 1 – he is still a class act. Likened to former France defensive rock Marcel Desailly, he has the same strength in the air, muscular build, speed, positional sense and grace on the ball. And, like Desailly, he can also slip into the role of midfield enforcer if required.

The only question mark is whether he has made the jump to the big leagues too soon. The sum total of his experience is just 23 league games and, though he was always going to leave Lens following their relegation in May, a more sensible choice might have been to continue honing his craft at an elite club in his homeland.

With Real already having several options in central defence – Pepe, Ricardo Carvalho, Albiol and Sergio Ramos – the chances of Varane playing regularly at the Bernabeu are slim at best.

Clearly the pressure is on. Making the transition from a failing French side to one of the leading addresses in world football is not for the faint-hearted and Spanish daily Marca has already reported that certain real youth coaches are unhappy that the newcomer will leapfrog over home-grown central defenders such as David Mateos and Nacho.

“In a perfect world Rafa would have moved to a big club, then been sent on loan somewhere to play regularly and carry on his development,” says Jean-Guy Wallemme, the Lens coach who gave him his debut. 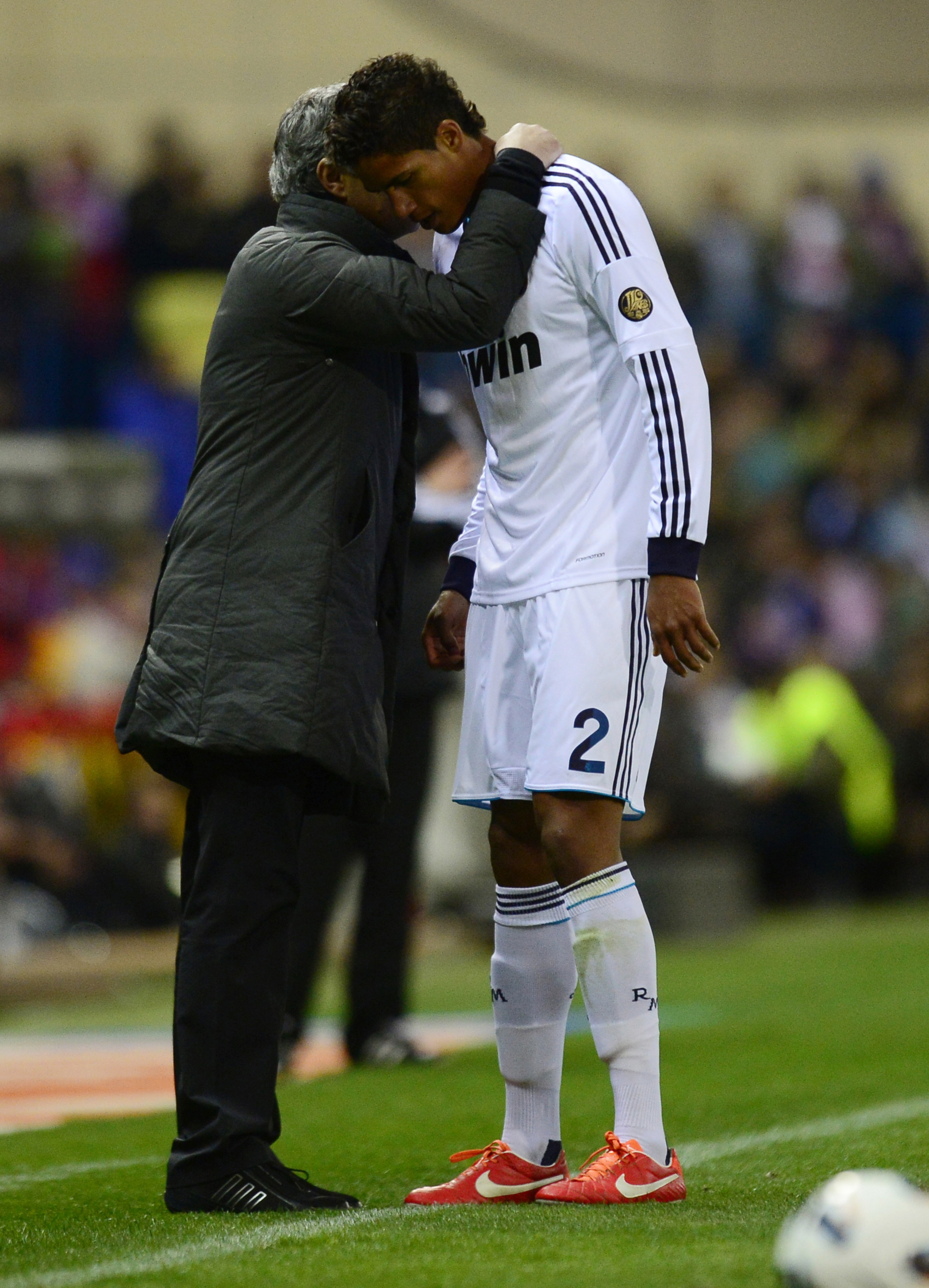 “However, Mourinho clearly has faith in the boy and that counts for a lot. Real Madrid are not crazy. They would have looked at the market for young central defenders and decided that there aren’t many of Varane’s calibre. There’s the reason why they have invested so much in him.

“Apart from his tremendous abilities, he’s amazingly calm, intelligent and a great listener. “He faces a huge challenge at real, but if anyone can make it there, it’s him.”