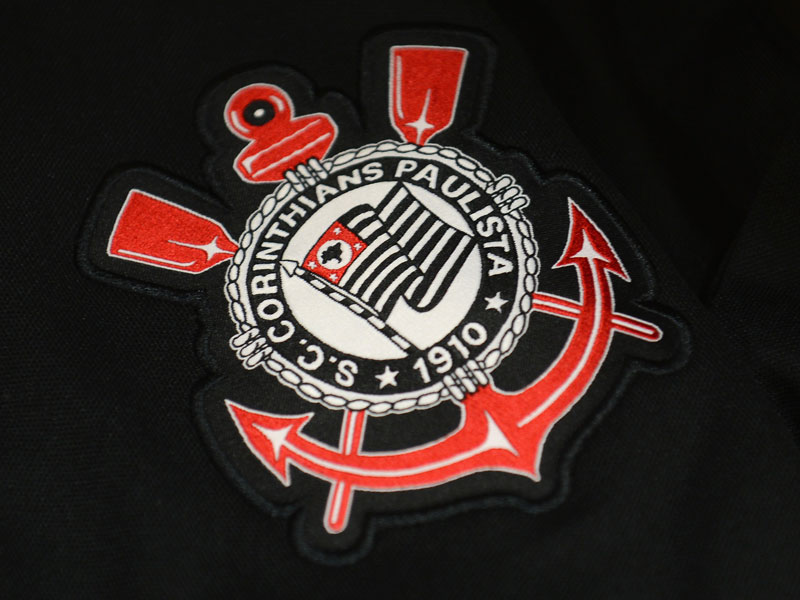 Tim Vickery’s Notes From South America: Football And The Impact of The First World War

‘Brothers in Football’ is a fascinating documentary about the links between Corinthian Casuals of England and the Corinthians of Sao Paulo, the biggest club in South America’s biggest city.

The Brazilian club was named in tribute to the English one, who made a South American tour in 1910. The clubs would have met four years later, but the outbreak of the First World War caused the English players to rush home and enlist – many were killed in action and the original Corinthians were never the same again. Now, of course, the son has grown far bigger than the father, and the documentary, which aired recently on BT Sport, focuses on a poignant reunion in January 2015, when the teams met in Sao Paulo, finally completing the fixture that could not go ahead 101 years earlier.

This, perhaps, serves as a powerful symbol of the influence of the First World War on the global development of football.

The game in no man’s land, part of the Christmas truce of 1914, has gone down in legend. It was not repeated. But countless games did take place behind the lines, introducing the sport to rural European youth who until that point may not have come into contact with an urban pursuit. It may be the case that the 1914-18 conflict consolidated football in Europe in a similar way to the manner in which baseball took on huge importance during the American Civil War.

First World War football, though, was a distraction – from the serious, and possibly senseless process of European youth butchering each other.

But in South America, far from such concerns, things were different. On July 1st 1916, the Battle of the Somme got underway on the western front. On the following day, across the Atlantic in Argentina, the first continental tournament got underway when the Copa America kicked off. Twelve months later the second version of the tournament took place in Uruguay. The outbreak of Spanish flu delayed the third version, in Brazil, to 1919, while Chile hosting the following year, and the action continuing on an annual basis until 1927.

There was no tournament in 1928 because both the two leading teams were busy preparing for the Amsterdam Olympics. Uruguay had shocked everyone four years earlier – both with their triumph in the Paris Olympics and with the magnificent manner of its achievement. Those regular Copas had promoted a rapid rise in playing standards, and aided the development of a new, South American style. Envious of the Uruguayan success, Argentina also sent to a team to 1928. They took the silver medal. Uruguay retained the gold.

The same sides met, with the same result, in the final of the inaugural World Cup, staged in Uruguay in 1930. This new competition became a necessity after the Uruguayan gold medals of 1924 and 28. Football had outgrown the Olympics. A format was needed that was open to all, amateur and professional alike, to find who really was the best. So a direct line can be traced between the debut Copa America, kicking off on the second day of the Battle of the Somme, and the birth of the biggest prize in national team sport.

At the time the First World War broke out in 1914, the idea of a South American soccer supremacy would have been unthinkable. But while Europe was mowing down its young men in their millions, South America was giving its talented youngsters a platform to achieve sporting greatness.