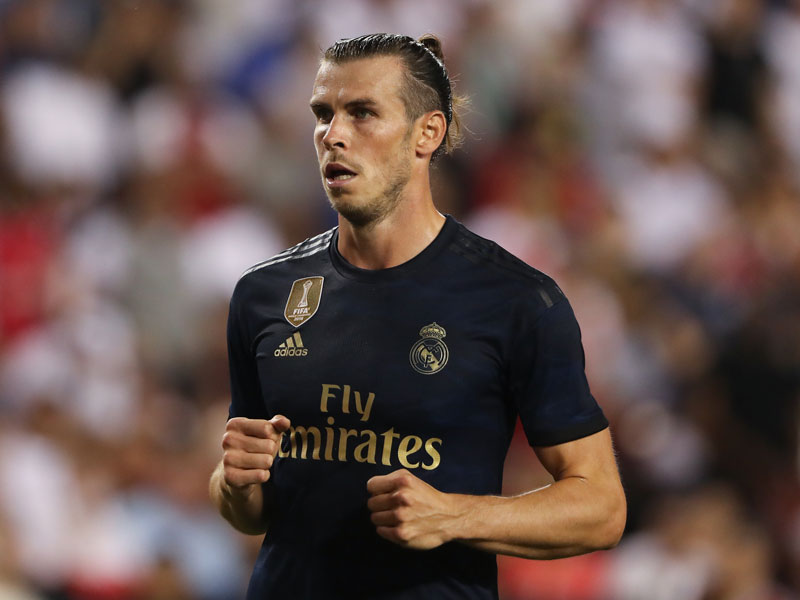 Once more what we might call The China Syndrome. The latest probable recruit being none other than the 30-year-old Welsh international attacker Gareth Bale. Real Madrid have been paying him a colossal £350,000 a week. Only in China, still so far behind as a football force, are there reportedly clubs prepared to pay that immense salary but apparently those clubs would not wish to pay a transfer fee.

Zinedine Zidane, the Real Madrid manager, clearly cannot be rid of Bale soon enough. The player’s agent, Jonathan Barnett, angrily declares that his man has not been show sufficient respect.

Bale cost £85million when he moved from Spurs six years ago and has figured in the Spanish club’s multiple successes. Shanghai Shenhua are prepared to pay the player even more. The angry agent Barnett declares Zidane to be a disgrace who has not shown his player proper respect.

Quite why Zidane has been so keen to be rid of the player is a little obscure.

“There comes a time when things are done because they need to be done,” is a somewhat obscure declaration by Zidane. Whish raises the question of why in this case it needs to be done.

Zidane’s public statements do not really explain why he is so keen to let go a player who has shown consistently excellent form in the club’s string of triumphs. To say, “it’s for the best of everyone” does not really tell us much.

Big clubs such as Spurs and Manchester United are reportedly not interested in acquiring Bale. Chinese clubs, as we know, can offer vast wages but the country remains a football backwater. With little signs of any radical improvement.

Tottenham, coming to life at last in the transfer market, have shelled out £64million to acquire Tanguy Ndombele from Lyon. He has already made an impressive start in a friendly versus Juventus. A game in which Harry Kane scored a remarkable goal almost from halfway. Ndombele has the advantage of the presence of a compatriot in Moussa Sissoko with whom he will be deployed in midfield.

“I’m like his big brother,” says Sissoko who had a difficult couple of seasons before settling down to show his best form. The two men should form an impressive midfield couple.

Ndombele’s rise came from the depths of the French fifth division where he was operating five years ago. “We are happy with him but we don’t expect too much,” says his new manager Mauricio Pocchetino. He believes, “he has the capacity to add different things to the team.”

This is a player of unusual energy who can cover great areas of ground.