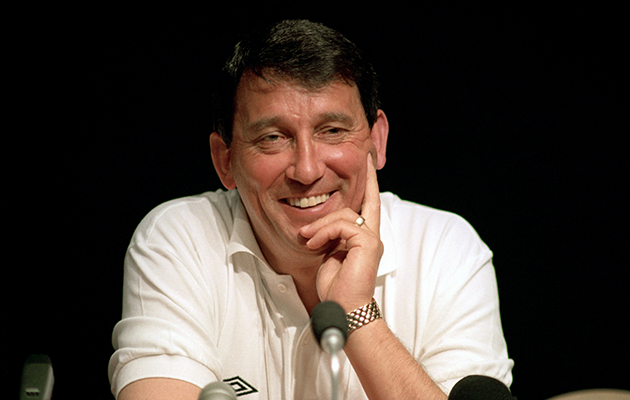 The passing of the late lamented Graham Taylor became in its grandiose dimensions what might also be called a sociological event.

For Taylor, despite his remarkable achievements at Watford, whom he inspired to rise from the 4th Division all the way to second place in the First and to runners-up in the FA Cup final were extraordinary. Yet scarcely putting him in the Olympian class of the likes of Alf Ramsey, Matt Busby, Jock Stein and Bobby Moore. Not least when as subsequently manager of England he was sadly out of his depth and failed depressingly. Leaving behind one unfortunate phrase, “Do I not like that,” caught by a television documentary while he was in the dugout, watching England secure a somewhat fortunate World Cup qualifying draw against Poland.

My own relations with Taylor were somewhat tumultuous. Seasons back, early in a new league programme when he was still managing Watford, he came into the Queens Park Rangers press room and refused to shake hands with me. “No, I can’t,” he said. There followed a furious tirade: “You’re a liar, you write lies, you’re a liar, you write lies!” I tried to comprehend what he was talking about and eventually managed to make out he was talking about something I had written in World Soccer, on information given me by my colleague Rob Hughes who had been sitting on the bench with Taylor at an England Under-21 international in Tel Aviv.

Taylor, Rob told me, had substituted an England player who had previously criticised his long ball tactics. When I got home I found that the article had appeared three years earlier. It was plainly a case of what the Freudians call displacement. What Taylor was really protesting about was my criticism of his long ball tactics which however successful at Watford seemed to me to be a threat to the English game at large. Not least because something of the same was being practised by Charles Hughes, the head of FA coaching, and his young acolytes.

Taylor’s ideas were not new. Their inspiration was one Wing Commander Charles Reep who way back in the 1950s had invented a strategy known as Match Analysis. Week by week with squiggly little diagrams – the computer age was far off – Reep promoted his ideas; long passes which cut out the midfield. Only Stan Cullis at Wolves paid them much heed. Reep, after Watford had begun their remarkable ascent, was dropped by Taylor. When he asked Watford for a pay-off, he was told that this arrangement was with Taylor and not the club. 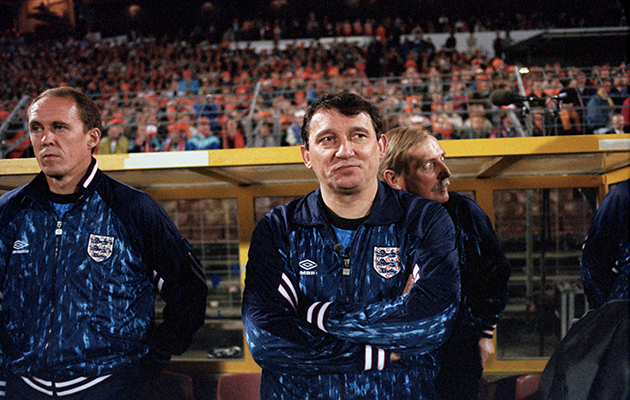 The defining moment of Taylor’s England career: defeat to Holland effectively ended England’s chances of qualifying for the 1994 World Cup and cost the manager his job.

Jeff Powell on the Daily Mail was the other football correspondent who attacked the methods and he too was subject to a verbal attack at Watford after a game, not only by Taylor himself but also by his father who had somehow found his way into the Press Room. In due course the tactics were rumbled by major clubs and Watford sank out of the high places. But it is hardly surprising that their loyal supporters would eulogise him for the quite unexpected success he brought the club.

After a match played by Aston Villa at Millwall, Taylor now being in charge of the Villains, we met in the Press box where he extended his hand saying, “Shall we start again?” This time we shook and did.

He was a curious and mistaken choice for England. By then he had given up the theory of the long ball but his mistakes were infinite. On the team’s third outing in Dublin he omitted the exceptional Paul Gascoigne on the grounds that the ball would be much in the air above Gazza’s head. Only to replace him with a smaller man in Gordan Cowans.

He did somewhat luckily qualify for the Euro 92 finals in Sweden but in England’s third group match against the hosts, he inexplicably took off Gary Lineker, who was within a goal of reaching Bobby Charlton’s record total – replacing him with Alan Smith to hold the ball up. Sweden won.

In the ensuing World Cup qualifiers he endlessly chopped and changed. Fatally in Oslo where the fact that Norway used the big striker Jostein Flo wide right induced him to switch the ponderous Gary Pallister from centre back to left back; disastrously.

In the final and decisive game against Holland refereeing decisions went against England. But his reign had overall been a disastrous one.