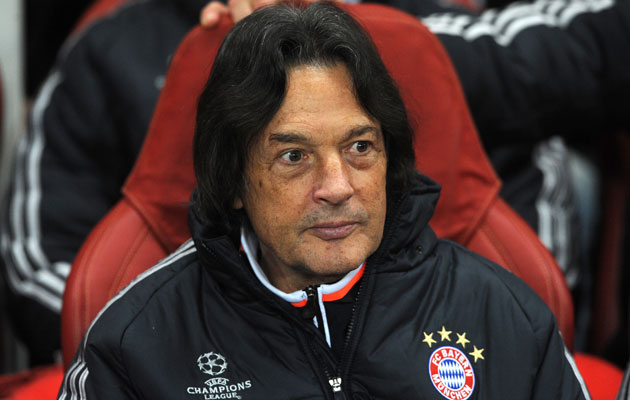 • Portuguese coach Paulo Duarte, who has previously been in charge of Burkina Faso and Gabon, took over from Ghazi Ghrairi as boss of Tunisian club CS Sfaxien.

• Bayern Munich doctor Hans-Wilhelm Muller-Wohlfahrt resigns after 38 years in the role, claiming the club’s medical department was blamed for the Champions League defeat by Porto.