Welcome tour page dedicated to French flyer, Kingsley Coman. Didier Deschamps has shockingly left him out of the France squad for the World Cup which is a surprise his pace could have caused problems for fatigued defenders. Perhaps his recent ankle injury may have had an effect on his selection. Regardless why not take a look at what we wrote on the youngster back in 2014.

It speaks volumes for the outrageous ability of the teenager that he has already worn the colours of three of Europe’s biggest clubs: his Paris Saint-Germain alma mater; Juventus, where he featured last season, and now Bayern Munich.

A true speed merchant – so much so that he recently was clocked as the fastest player in the Bundesliga at 21.78mph – the young Parisian has been making a mad dash for stardom for as long as he can remember. Having invariably been used by PSG in higher youth age-groups, in February 2013 he became the capital club’s youngest-ever first-teamer at the age of 16 years, eight months and four days. 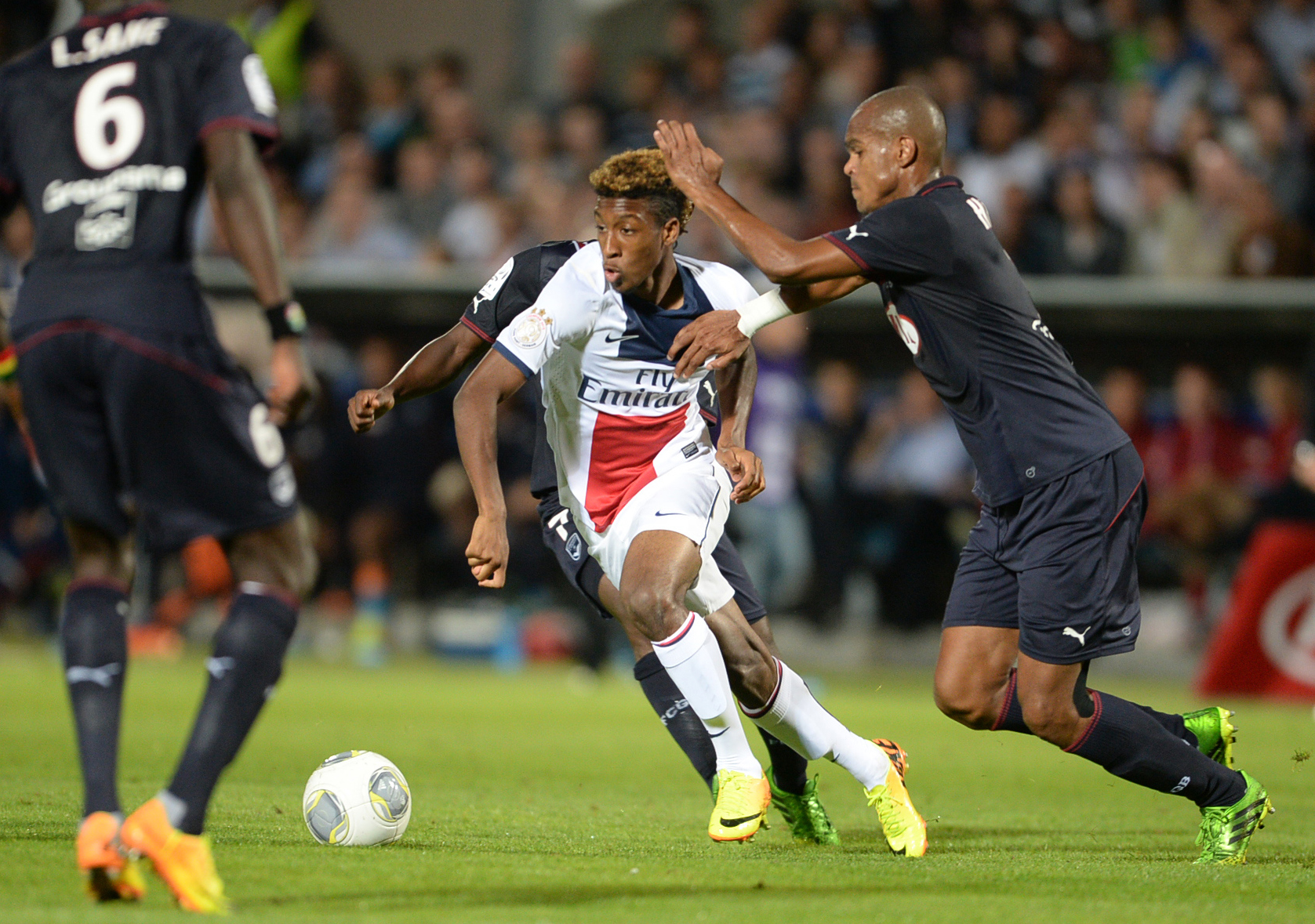 PSG: Coman burst onto the scene as a teenager at Paris Saint Germain (Getty Images)

The trouble for PSG was that the youngster was also in a prodigious hurry to move his career along. After just two Ligue 1 substitute appearances during the 2013-14 campaign, he decided enough was enough and refused to turn pro with the club, instead signing a lucrative five-year deal with Juventus. And what’s more, he did not cost a penny.

Although dubbed “a potential phenomenon” by Juve coach Massimiliano Allegri early last term, Kingsley Coman generally found the Italian game too tough a nut to crack and was often criticised for his lack of tactical understanding and defensive work-rate.

Despite the considerable amount of time and effort the Italian club’s management expended on courting him, he started on a handful of occasions in Serie A. And with Bayern pressing hard to enrol him, Juventus simply could not resist the chance to make what they thought to be a killing, agreeing a €7million fee for a two-season loan deal, with a €21m option to buy. 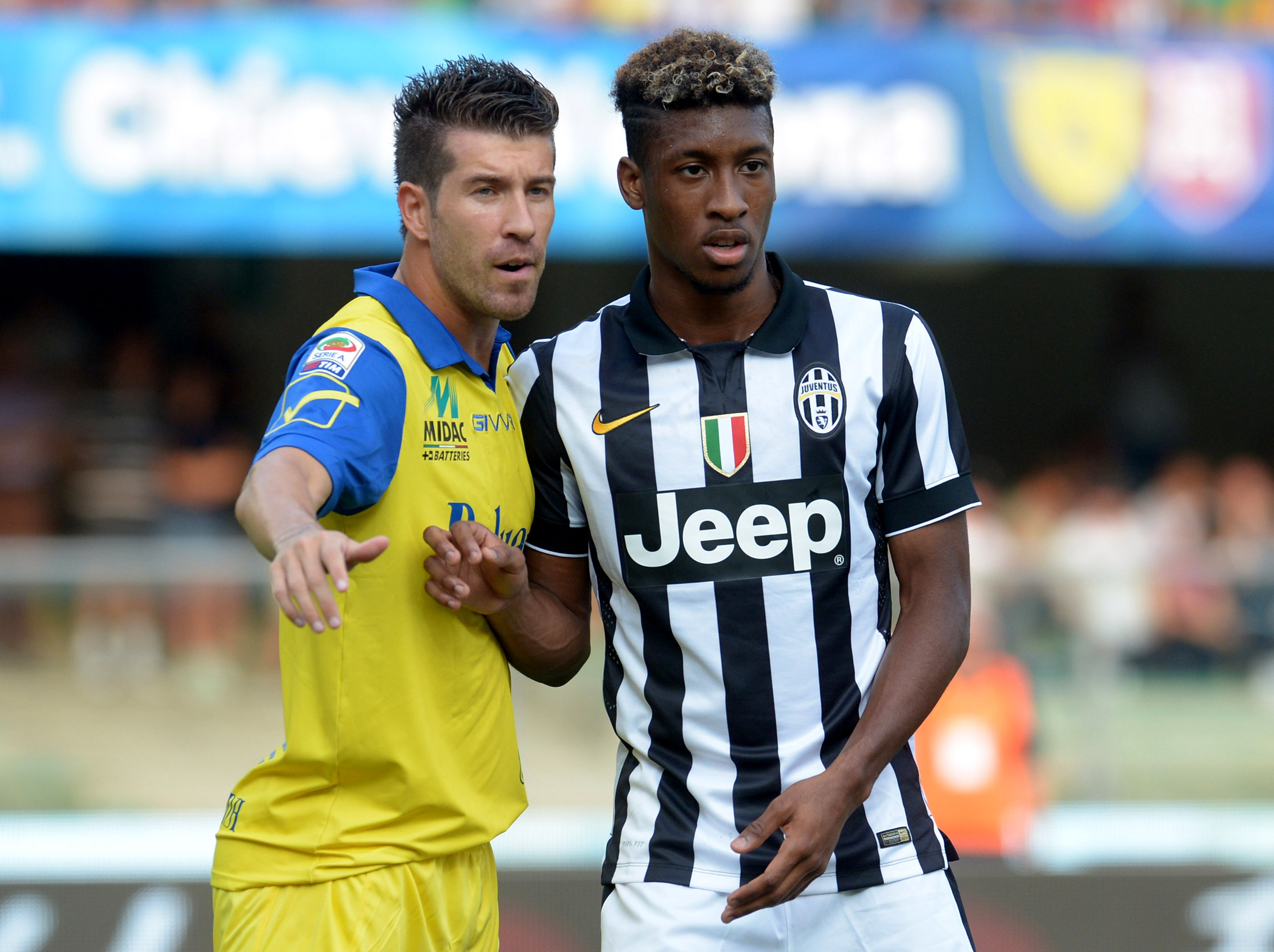 Juventus: Coman then shifted his talents to Italy, before finally ending up at Bayern Munich (Getty Images)

Unlike Juve, the German champions – and in particular coach Pep Guardiola – genuinely intended to play him as much as possible. And that is exactly what they have done, regularly using him as an alternative to the oft-injured Franck Ribery and Arjen Robben.

His speed, spontaneity and assertiveness are tailor-made for the wide open spaces of the Bundesliga – and equally important to Guardiola, he has adapted remarkably quickly to the many and varied demands of the Bayern collective.

“I’m the type of player who can make a difference at any moment in a game,” declared a thoroughly unabashed Coman on his arrival at Bayern in September.

Hamburg Prepare For Life in the Second Tier | Nick Bidwell