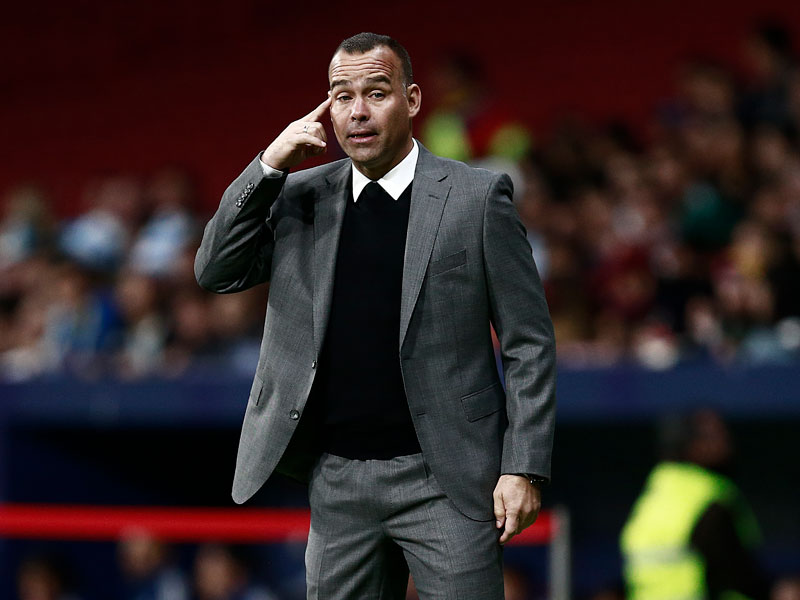 Tim Vickery’s Notes From South America: For How Long Can The Dudamel Abide?

Friday’s 3-1 win over Argentina should have been a moment of undiluted triumph for Venezuela coach Rafael Dudamel. Instead, he made it clear in the post match press conference that he could be close to resigning. He is tired of the national team being used as a political football, kicked about by both sides of the country’s profound division.

The chasm was apparent as far back as the 2007 Copa America, the first and so far only time that Venezuela has staged the competition. With massive investments in stadiums and infra-structure, the Copa was seen as a showcase for the government of Hugo Chavez. The opposition, though, worked hard to spoil the party. They bought up plenty of tickets, and attempted to turn the matches into anti-government rallies. During one game, it appeared that the protests were drowned out by piped crowd noise played over the PA. Fearing conflicts, a semi final was switched from Caracas to Maracaibo, with the government bussing in supporters to thwart the scheme of the opposition.

In a land more historically associated with baseball and beauty contests, the fact that football has taken on a political importance is largely down to the remarkable rise of the Venezuelan national team – and no one has more to do with that story than Rafael Dudamel.

He spent a decade as one of the team’s best players. Dudamel was a goalkeeper, flamboyant but talented. His international career started in the mid 90s, when his only task was to keep the score respectable. Suddenly, in 2001, they turned the corner and put together a sequence of wins in World Cup qualification. They picked up confidence, acquired momentum – all while Dudamel was still in between the posts.

A decade later came his next challenge – as the coach who would prepare the path for the team to make its senior World Cup debut. He took charge after 6 disastrous rounds of the 2018 qualifiers had brought just one point, with 17 goals conceded. It was like the bad old days – only with better players.

Under Noel Sanvincente, Venezuela had set off full of hopes of aiming it to Russia. The coach went with an attacking gameplan – but lacked the defensive pace to make such a bold approach viable. Dudamel’s priority, then, was to steady the ship. In the last four rounds of the campaign his team took on Colombia, Argentina, Uruguay and Paraguay – and conceded just a single goal. Their final round 1-0 win away to Paraguay was especially significant; a win would have taken Paraguay, and not Peru, into the play off.

By this point, Dudamel’s long term project was already well on track. He also took charge of the Under-20s. In 2017 they not only qualified for the World Cup at that level – they then went all the way to the final, where they missed a penalty in a 1-0 defeat to England.

For his next trick, Dudamel would introduce his Under-20 graduates into the senior side. Four of them played against Argentina on Friday, with a brief appearance off the bench from a member of this year’s Under-20 team.

The way in which Venezuela beat Argentina – who included an in form Lionel Messi – should give great hope for the future. And it is this very success that gives Dudamel and his squad such an important political dimension. Defeat is an orphan, goes the old saying, while victory has a hundred mothers. In a polarised, politicized climate, it is only natural that the feuding factions compete for a share of Dudamel’s glory.