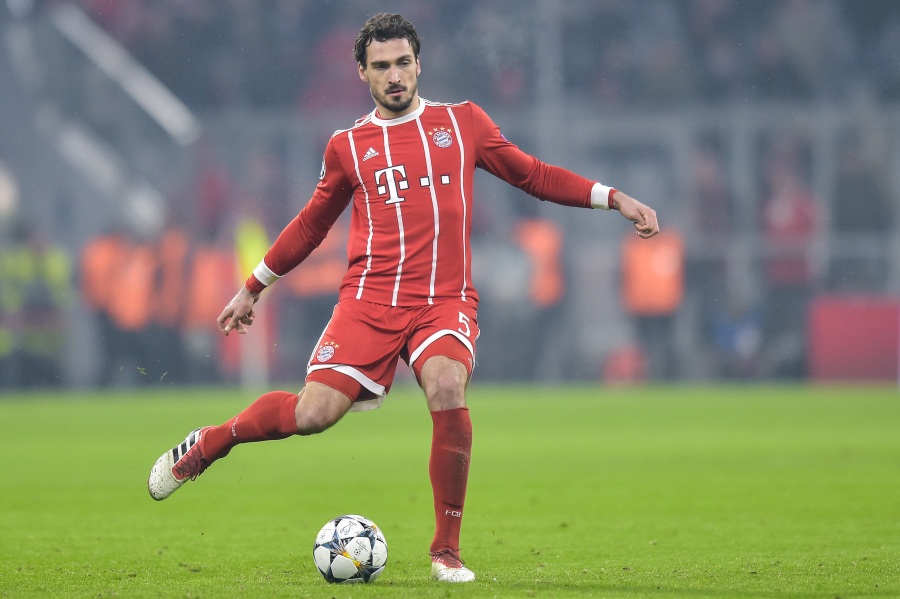 Welcome to our page dedicated to the big German defender, Mats Hummels. He is vital to Bayern Munich and will undoubtedly be important to Germany this summer at the World Cup. Take a look at our Talent Scout on him below.

Mats Hummels is expected to anchor the German defence in Russia. For both club and country he has formed a formidable partnership with Jerome Boateng. Both players looked off-form against Mexico and they paid the price losing 1-0. Hummels would miss the next game against Sweden and starts against South Korea.

An exit visa from Bayern Munich need not be the beginning of the end for the rejected.

Zvjezdan Misimovic (Wolfsburg), Piotr Trochowski (Hamburg) and Toni Kroos (excelling on loan this season at title-chasing Bayer Leverkusen) have all prospered away from the Bavarian womb – and the same can also be said of 21-year-old Mats Hummels, who since joining Borussia Dortmund two years ago has matured into one of the best centre-backs in the country. 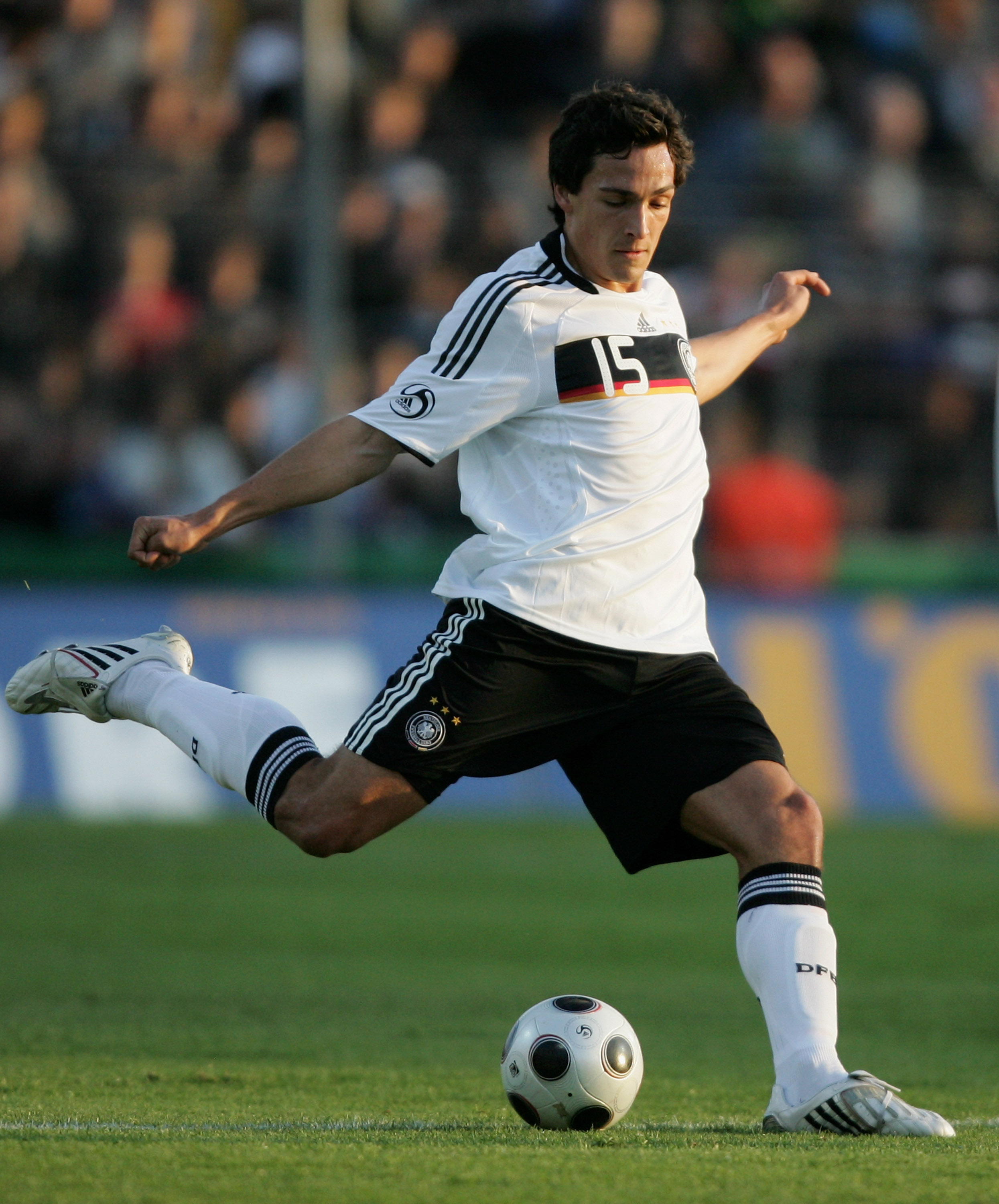 U21: Hummels in action for the German under-21 side (Getty Images)

Uncapped at senior level, he may not have featured in the 30-strong list of players summoned by Germany coach Joachim Low for pre-World Cup medical checks, but it must have been a close call. Positionally outstanding, quick, unflustered and never embarrassed when asked to use the ball constructively, whether he makes it to South Africa or not, his long-term international future simply cannot be in question.

“I’m totally relaxed about a possible call-up to the national team,” says Hummels. “It takes time and I’m not in any hurry. I’m not going to become stressed because it doesn’t happen straight away. I’m only concentrating on my effectiveness for Dortmund. Everything else is irrelevant.”

What distinguishes him from the central defensive herd is he is much more than a blood-and-guts destroyer. His energy, good distribution and appreciation of the tactical angles have often been employed deep in midfield – the position he occupied as Germany beat England in the Final of the European Under-21 Championship last year – and, as he proved recently with two goals in Dortmund’s 3-2 win in Koln, he can be quite a threat at set-pieces too.

How Bayern must regret their decision to let him go, first sending him out on loan to Dortmund in January 2008, then, a year later, agreeing to sell him for £4million. Bayern like to think of themselves as shrewder than the average Bundesliga club. Not in this case, though. 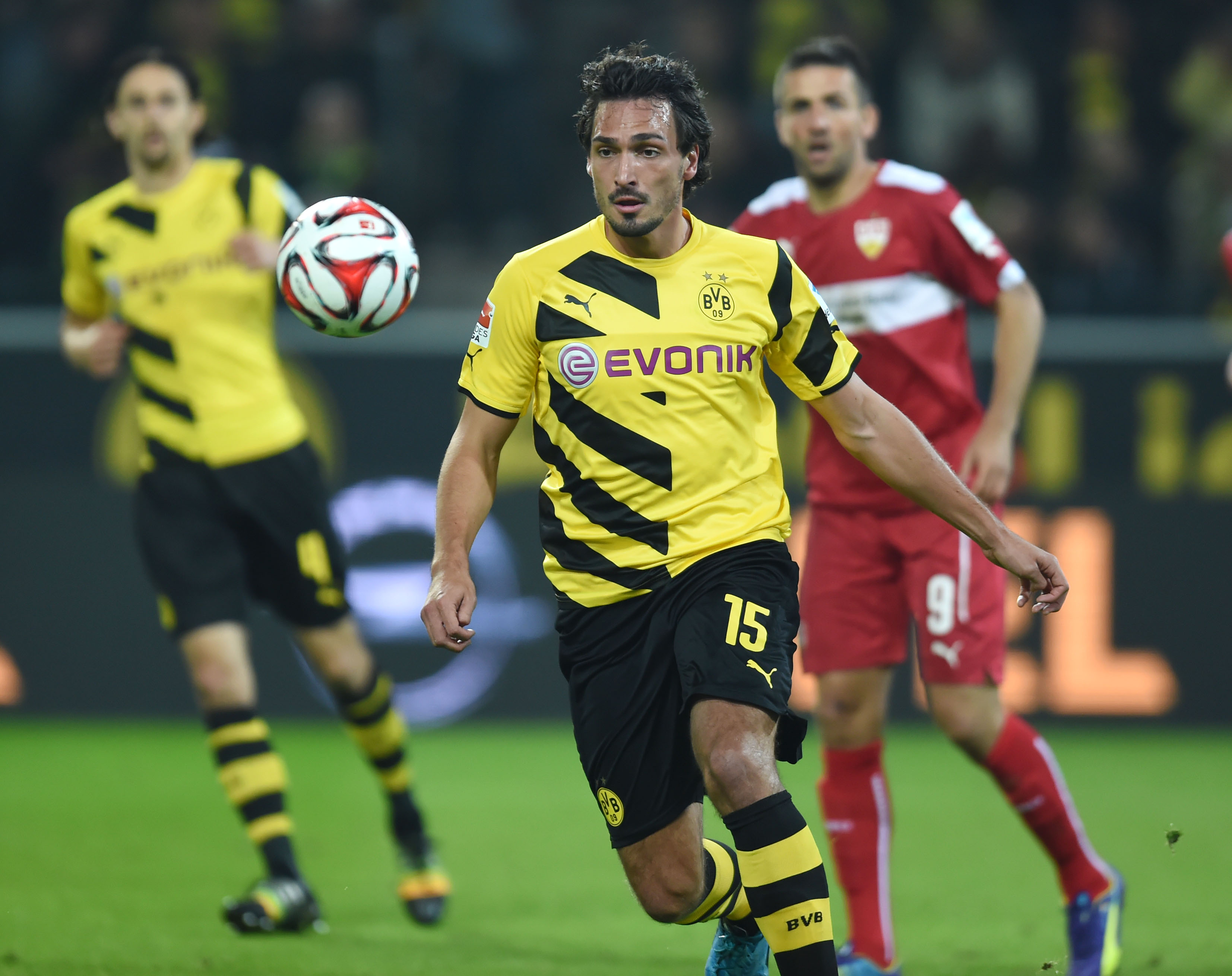 Rival: Hummels has played most of his career at Bayern Munich’s rival, Borussia Dortmund (Getty Images)

“I was confident one day Mats would turn out to be a super professional,” admits former Bayern youth coach Hermann Gerland, who these days is assistant to current head coach Louis Van Gaal.

“We should never have given him up.”

The fact that Hummels played just once in the Bayern first team is all the stranger as he was one of their own. His father, Hermann, is a long-time coach of the club’s juniors and son Mats had been on the club’s books since the age of seven, starting out as a gung-ho attacker.

It’s the same old problem for Bayern: with the pressure on to deliver results, patiently waiting for young talent to ripen is a luxury they cannot always afford.