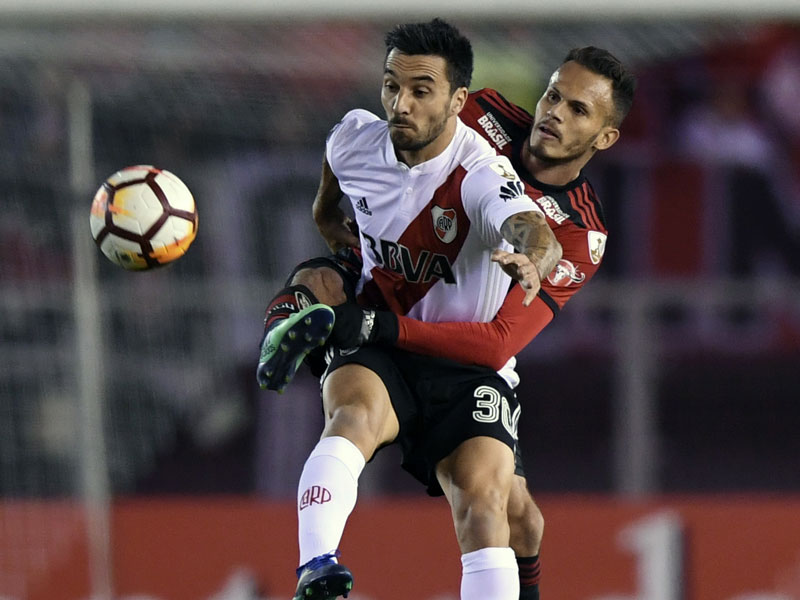 A new era of international club football in South America starts on Saturday.

The continental club competitions have traditionally built towards a two-legged, home and away final. This year has been a change – a switch to a one-off decider on a neutral ground.

There are pros and cons. The main driving force behind the move has almost certainly been commercial. A one-off final has the potential to earn more, since it should gain widespread interest. Europe, for example, is unlikely to give much attention to a pair of games kicking off in the wee small hours. But a Saturday evening showdown may gain an audience – especially since the standard of the spectacle can be expected to rise.

The home and away clashes have often brought out some of the bad side of the South American game. One team can often be more interested in running down the clock than in playing football. If that is the home side then the ballboys might disappear to slow the whole thing down. A neutral ground where both sides have to go looking for a victory could make for a better game.

The negative aspect of the change is obvious. South America is not Europe. Distances are vast, travel is expensive and income is badly distributed. The neutral venue inevitably excludes huge swathes of supporters from a showpiece occasion.

But the decision has been taken – aided, in fact, by the fan violence outside River Plate’s stadium a year ago, which ended up with the second leg of the final being controversially moved to Madrid.

And so the new era kicks off on Saturday with a game that comes across a little as a dress rehearsal for the neutral venue idea.

The Copa Sudamericana is the Europa League equivalent. It is, then, a second string tournament. And it has produced a final between two teams who do not have a single domestic league title to their credit – Colon of Argentina and Ecuador’s Independiente del Valle.

The venue for their big day is Asuncion, the capital of Paraguay. The original choice was Lima, Peru, but lack of governmental guarantees forced a change.

The big question is this; will there also be a change in venue for the final of the Copa Libertadores, South America’s Champions League?

The authorities could have been forgiven for congratulating themselves on the choice of Santiago to stage the historic occasion. The city was widely seen as the capital of the most stable country on the continent. But for two weeks now, Chile has erupted in social crisis, with massive street demonstrations and at least 20 deaths.

Last week the country reluctantly announced that it could no longer stage two events, an economic summit for Asian and Pacific nations and a climate change conference. But the Libertadores final, between River Plate of Argentina and Flamengo of Brazil, was confirmed for November 23rd.

It is presumably easier to change the venue for meetings of politicians and activists than it is for a big football match. The Libertadores final is a mass event. Thousands of fans from Argentina and Brazil have already organised their travel. And, of course, there are commercial considerations – contracts that have been signed, and so on.

Moreover, agreeing on an alternative venue would not be easy. Asuncion could make use of the preparation for this Saturday’s Sudamericana final. But the Paraguayan capital would struggle to deal with the influx of fans from two giant clubs – and there is also the question of the fierce late Spring heat, which would take its toll on an afternoon match played in late November.

Montevideo in Uruguay would be a milder option – but Flamengo would surely consider it too close to Argentina. And Lima is a long way for everyone. And so, at least for the moment, the Libertadores final is still set for Santiago – which leaves the South American footballing authorities anxiously following the news from the streets of Chile.