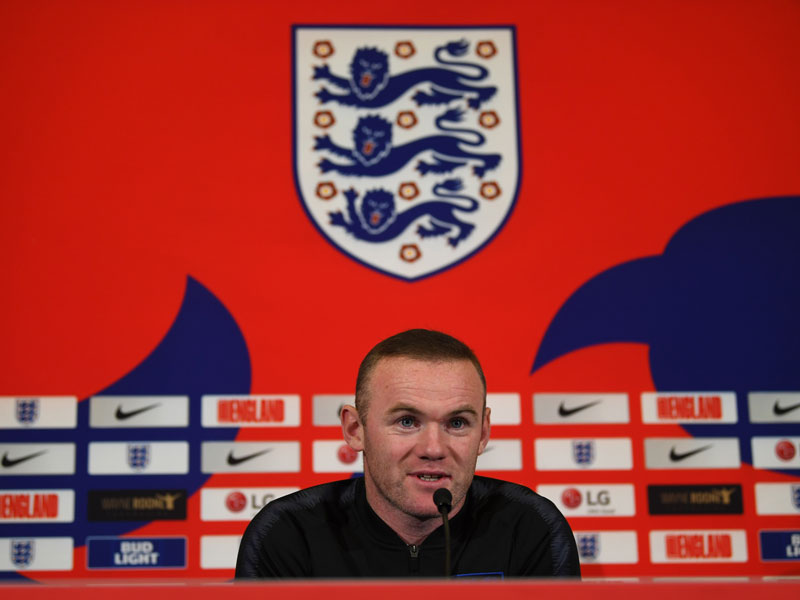 What confused figure at the FA decided that Wayne Rooney should be given a wholly unmerited final cap in the game at Wembley versus USA?

It is not even as if statistics make him the truly top scorer in the history of the England team. His 53 goals took him 119 games. Bobby Charlton, second in the list, scored 49 times in only 106 games, notably including the 1966 World Cup finals. Gary Lineker comes just one goal behind Charlton after only 80 games.

Nor can it be claimed that Rooney represents any kind of role model either on or quite emphatically off the pitch. He was twice sent off while playing for England, once after a moment of petulance in the Balkans which resulted in his missing the first couple of games in the European Championship finals. In Gelsenkirchen in the 2006 World Cup quarter-finals, he was sent off for a serious foul against Portugal in what turned out to be a goalless draw.

In mitigation it must be said that he had been put under excessive pressure by the manager Sven Goran Eriksson, obliged to play as a lone striker – never his preference – while clearly not yet fully fit after a metatarsal injury.

Off the field there have been various occasions when his behaviour has been anything but exemplary, some of them involving what might politely be called his romantic life.

Choosing Rooney against the USA – where he continues to make a substantial living – means no place for at least one potential and far younger substitute. Where is the rationale?

Manchester City are continuing to carry all – save a stutter at home in the European Cup – before them on the field but clouds have been gathering off it.

They have been accused of concealing no less than £37.04million in which UEFA should have been told about. Bizarrely, Gianni Infantino who at the time of the alleged malfeance was UEFA’s top banana, was very much on City’s side and by the same token, opposed to the actions of his own body, even going behind the backs of his own organisation by setting up a meeting with City officials which would have enabled the club to make a mitigating offer.

All of which was strongly denied by City. Of course. Though in 2014 they reluctantly accepted a fine of £49million which was later cut by two thirds.