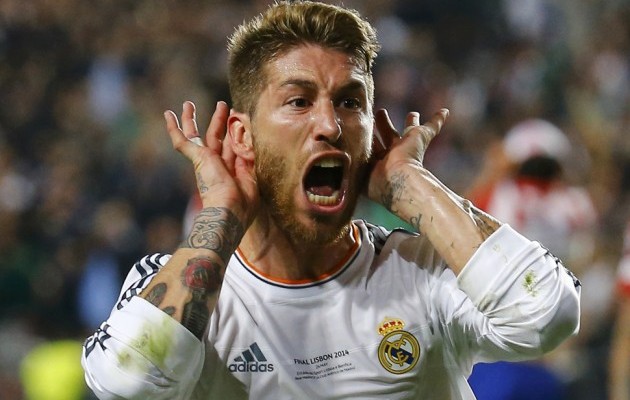 *** The meeting ran into the night and by the end of it there was no way out. Real Madrid president Florentino Pérez told Sergio Ramos that he is not for sale under any circumstances.

Faced with Pérez’s intransigence, there appears little the defender can now do despite reiterating his desire to depart, while Manchester United must consider their next move. It now appears impossible for Ramos to end up heading to Old Trafford, although there is still more than a month remaining in the transfer window.

*** Around 10,000 Atlético Madrid fans came to see the unveiling of Colombian striker Jackson Martínez. Now, they are wondering if they may soon be back again to see another signing — PSG midfielder Thiago Motta. 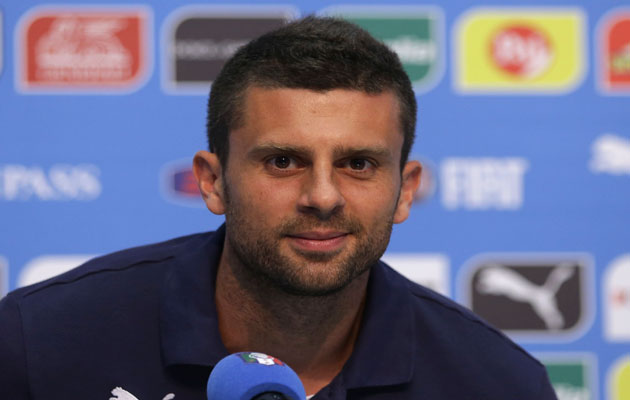 Thiago Motta has set his heart on a move to Atletico Madrid.

“We have got a team that can fight for the league,” Martínez said. With Motta, they may be stronger yet, and he has admitted publicly that he would like to be next. Whether he will be allowed to go is another issue.

“I want to go: my head is at Atlético Madrid,” Motta told L’Equipe. “My intention is to leave the club. I have always been honest with the board and I have already told them my intentions. They know that I need new motivation to continue my career at the highest level.”

He continued: “Together we’ll look for a solution that is good for all of us. I understand PSG’s position but I would like them to understand mine. I spoke to the manager and I think he understood my feelings. I’m not the one who decides, that will be Nasser, but I think we’ll find a solution if we talk. There have already been contacts with Atlético Madrid.

“It is a club I have played at before and where I was not able to play as well as I wanted, the only club where that happened to me. It would be a great challenge.”

*** FC Barcelona have been fined 30,000 dollars after their fans carried flags supporting Catalan independence at the Champions League final in Berlin.

“It’s not fair and I hope the club acts,” said Gerard Piqué.

The club have already made an appeal, with recently (re)elected president Josep Maria Bartomeu insisting: “Barcelona has always defended freedom of expression and always will.” 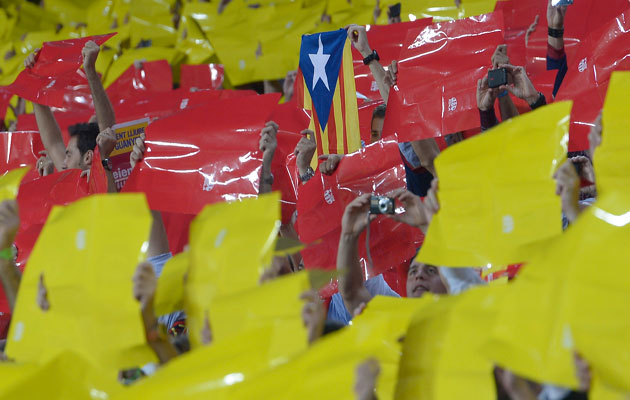 “We have never prohibited our fans from expressing their ideas and feelings in a peaceful manner, whether that is in our stadium or on their travels,” Bartomeu said. “We do not agree with the sanction from UEFA and we will ask for the case to be revised. We are faithful to the spirit of freedom of expression, which this club has been characterised by since its founding 115 years ago.”

(No one has yet been fined for those Gazprom adverts, by the way.)

*** Rayo manager Paco Jémez does like a rant. And he was not impressed when his team were defeated 5-0 by second division side Albacete in pre-season.

“It was horrible, terrifying, shameful,” he said. “The club has to make a decision because with the players we have got it’s not working. I should have made the players who were playing in the first half stay on the pitch and swallow that whole game but I changed them all because they don’t deserve to wear the Rayo shirt. We weren’t a first division team today.”

A day later he was saying much the same. “We need more and better footballers,” he said. “Or maybe we need to change the manager.”