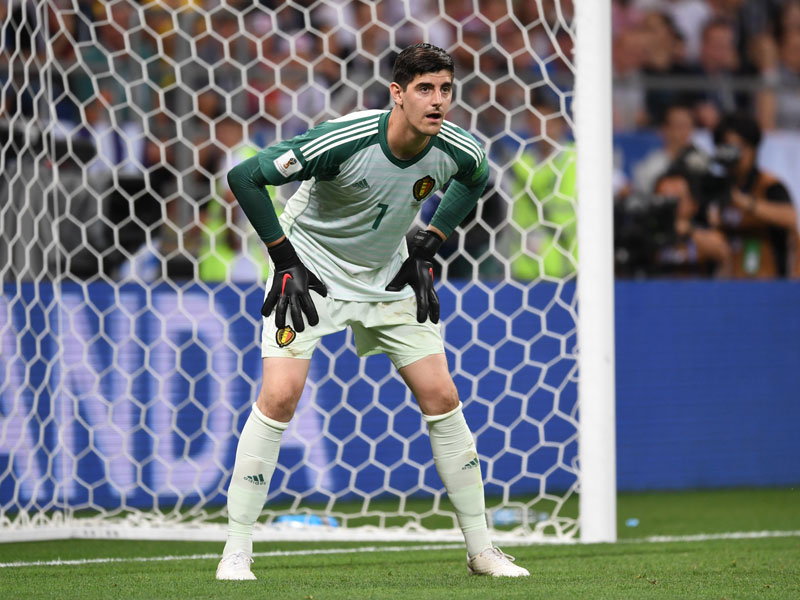 Welcome to our player profile page for Belgian keeper Thibaut Courtois. He was crucial for Belgium at the World Cup earlier this year, but for now why not read this Talent Scout report on him from September 2011.

Belgium’s best goalkeeper, Courtois will be expected to be the last line of a quality defence in Russia. It appears as if he has been struggling for form through the tournament though as he has conceded two goals against Tunisia and Japan respectively. He pulled off some important saves against Brazil but the belgians would eventually lose to France in the semi-finals.

Chelsea may be one of the Premier League’s most successful sides but they also have one of the oldest squads.

And this summer, with the future very much in mind, they signed up the goalkeeper who they expect to one day take over the gloves of current ﬁrst-choice Petr Cech. But within days of Thibaut Courtois completing his £8million move from Genk to Stamford Bridge in July, the new arrival was sent out on loan to Atletico Madrid. 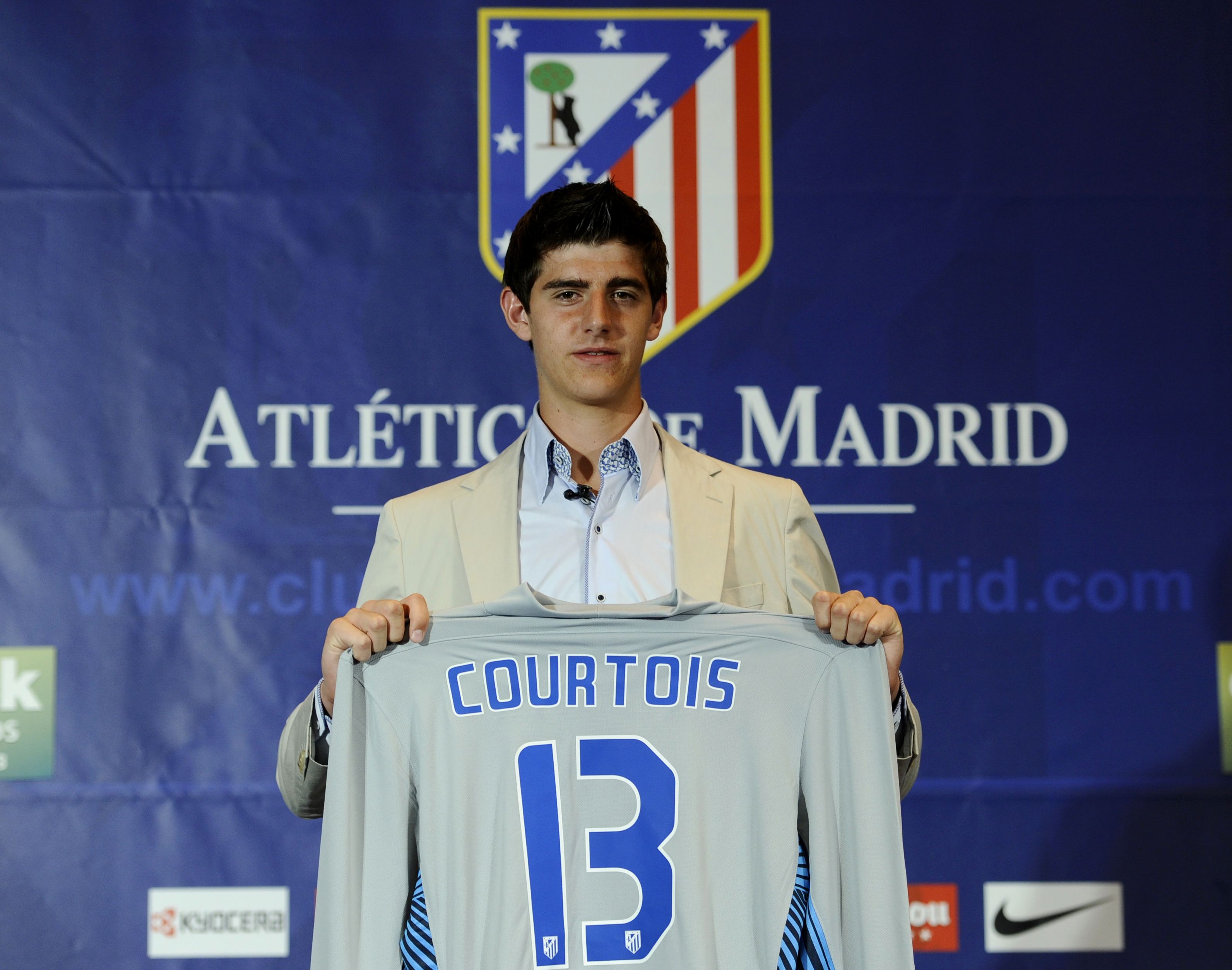 Loan: After getting signed by Chelsea, they immediately sent Courtois to Atletico Madrid (Getty Images)

“What Chelsea have offered me is a great plan for my career as a sportsman,” explains the 6ft 6in keeper. “It allows me to progress at my own pace before eventually becoming the club’s ﬁrst-team keeper. It will take more than a year or two; probably three, four or ﬁve. I will be able to develop with tranquillity.

“It’s fantastic Chelsea have so much trust in me and see me as Petr Cech’s replacement.

“There are no guarantees for me at Atletico. I’m in competition with Joel and Asenjo for a place in the starting line-up and they are both high-class professionals. Now it’s up to me to show what I can do. I think I play better under pressure and there’s no shortage of that at the top end of the Spanish league.”

Also tracked in the close season by the likes of Tottenham Hotspur, Newcastle United, Napoli, Valencia and Schalke, the deal with Chelsea was anything but a straightforward process. For a while the feeling in the Genk boardroom was that their prodigal son was happy to stay put and they hoped to convince a buyer to loan him back for a year or two.

But, much to their chagrin, Courtois demanded a clean break, and after he refused to take part in a pre-season game against Lyon, the dye was cast.

“With that he crossed the line,” says Genk president Herbert Houben. “We had no other choice but to let him go immediately.” 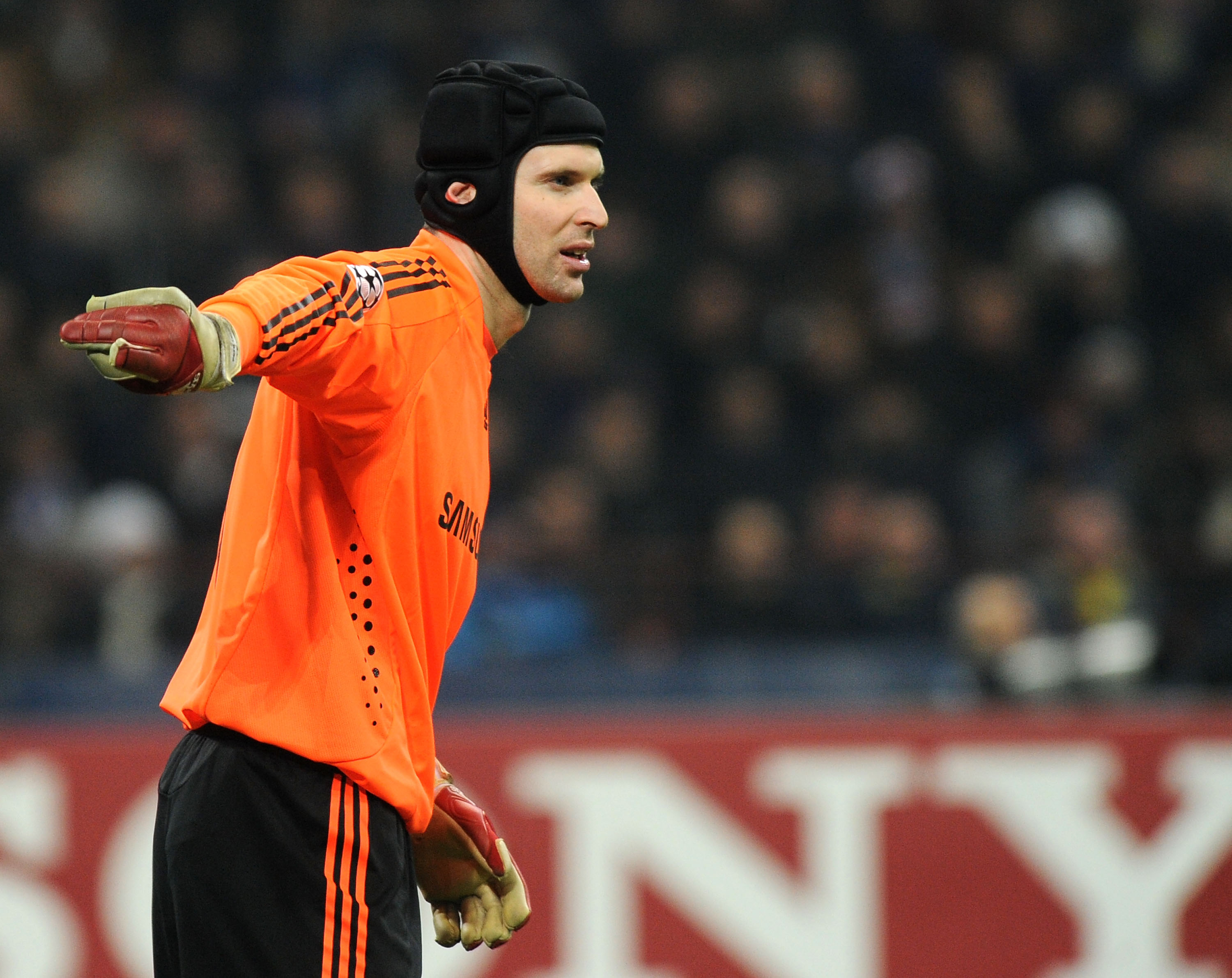 He will, however, be sorely missed at the Belgian club. Last season, his ﬁrst as a professional, his ﬁve-star form helped Genk to the domestic title, and in the ﬁnal game of the play-offs against Standard Liege – a match which Genk needed only to draw to clinch the title – he was absolutely inspired, making three superb late saves to keep the score at 1-1.

Considered the best Belgian keeper since Jean-Marie Pfaff in the 1970s, the 19-year-old wants for nothing besides experience, with top marks guaranteed for his reﬂexes, positioning and ice-cool mind.

“He’s a calm one alright,” laughs his father, Thierry. “Sometimes his mother and I ask where it comes from.” From a family of volleyball players – his mother, father and elder sister all excelled at the sport – he did not grow up obsessed with being a goalkeeper.

In his early days at Genk, where he began at the age of seven, he played at the back or as a left-sided midﬁelder, and it was not until he was approaching his teens that he began alternating between goal and the outﬁeld. Aged 12, he was told to settle in one position – and history will note he chose correctly.

It was recently announced that Thibaut Coutois would move to Spanish giants Real Madrid.