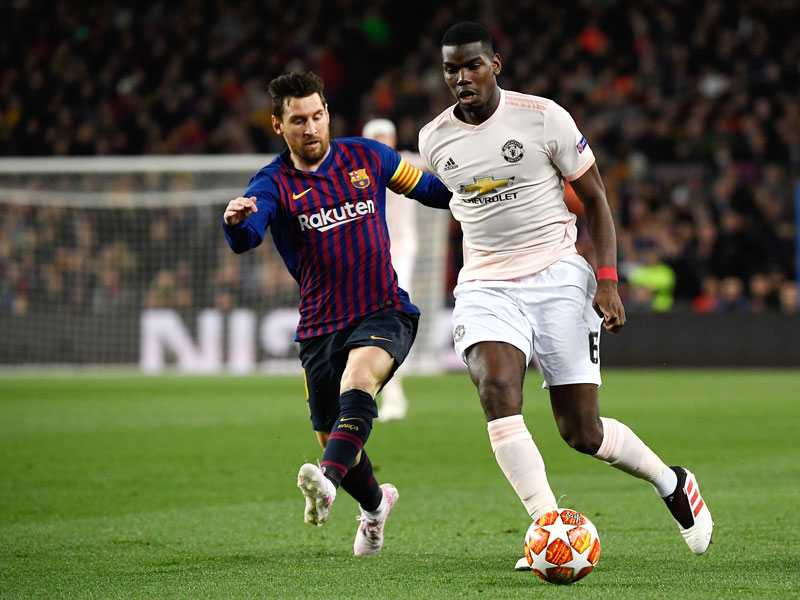 Lionel Messi is beyond doubt one of the game’s salient attackers. Yet as we all know, football’s foremost stars are capable of blundering. So it was the other day in Salvador, Brazil, in a Group B Copa America match. Argentina might have been expected to have the best of it against Colombia in their opening qualifying game but Messi of all people missed a golden chance when the game was goalless.

Thus reprieved, Colombia the underdogs proceeded to bark loudly, scoring twice without reply. “It will take some time to accept this defeat,” said a crestfallen Messi after the surprise. For him one imagines more than anybody.

The scintillating Eden Hazard has recently and most expensively moved to Real Madrid which seems to eliminate any bid for Manchester United’s Paul Pogba whom the English club brought back for £89million from Juventus. Were they to let him go and his contract has abundant time to run they would clearly want a great deal more than they paid. The figure of a massive £133million had been bruited were he to move again and it is beyond belief that Real after their recent outlay would remotely be able to pay that.

“For me,” says Pogba, “I have been three years in Manchester and have been doing great sometimes, good good moments and some bad moments like everybody. Like everywhere else.”

Certainly Ole Gunnar Solskjaer the young manager will be deeply reluctant to let his star turn go. Real already have a plethora of players and will be obliged to sell a good many of them to be in a position to afford the giant fee which Pogba would cost. Moreover, Pogba’s salary is already enormous.

It would cost Chelsea £4million to bring Frank Lampard back to Stamford Bridge from Derby County which is what they are allegedly trying to do. In his opening season as a manager, Lampard did very well to get Derby County in the play-offs. That showed him to be a highly promising young manager but these are still early managerial days. It can be assumed that he would be all too delighted to find his way back so soon to Stamford Bridge but expectations would be forbiddingly high.

Maurizio Sarri is off to mighty Juventus after a single season with Chelsea. Sarri was plainly overjoyed to be given the Juventus role though after eight consecutive Series A titles the expectations will be enormous. Somewhat less will be expected at Chelsea but Lampard has modest managerial experience.