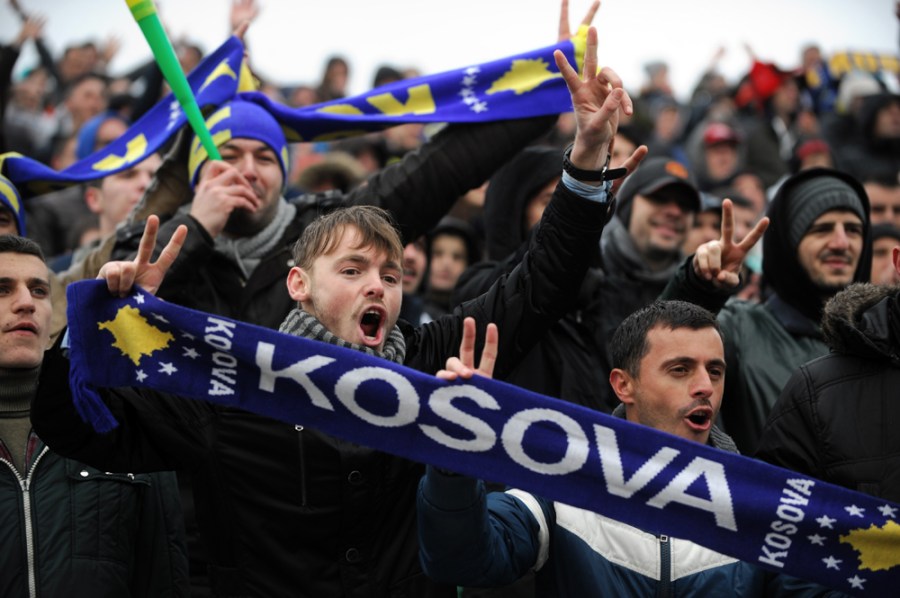 European football has finally fallen into line with most of the rest of world sport and approved Kosovo as a member, with immediate effect.

The decision, on a narrow but sufficient 28-24 vote at the annual congress of European federation here in Budapest, opens the door for the Kosovars to be welcoming into membership of world federation FIFA next week in Mexico City – and maybe even then into the imminent qualifying competition for the 2018 World Cup.

Fadil Vokrri, the former Yugoslavia striker who is Kosovo federation president, was thrilled and relieved at the end of a long struggle on behalf of football in a state whose sporting ambitions were fiercely opposed right up until the vote by Serbia.

He told UEFA Congress: “I thank you on behalf of all our staff, our coaches, our referees, our fans and of all young players in my country who have long dedicated their lives to football. This is is a historic moment.”

The two federations who stand to lose the most in terms of their Kosovar-adopted players took opposing standpoints. The Albanian federation supported the Kosovo application while Switzerland opposed it.

The need for a football judgment of Solomon awaits around the corner for FIFA’s lawyers if Kosovar players from both countries now want to play for Kosovo since international regulations forbid senior competitive players from changing alliegiance.

Last autumn UEFA’s executive had decided to put Kosovo’s membership application to congress but without making any recommendation for or against. It was no secret that the issue had caused serious division with Serbia, Russia and Spain all worried that admitting Kosovo would serve as a predecent for other breakaway territories.

Tomislav Karadzic, president of the Serbian federation, did not agree, pulling no punches in setting out his opposition to any generosity of sporting spirit.

He referred sneeringly to the “self-proclaimed football federation of Kosovo” and raised a doomsday scenario, saying: “We must say No to politics, No to divisions which may be detrimental if this precedent were to be set; a division which would create tumult in the region and open a Pandora’s box throughout Europe.”

By 45-4, with four abstentions, congress decided to hold a secret ballot on the issue and then, by 28-24 with two spoiled papers, to bring Kosovo in from the cold. A simple majority was enough. 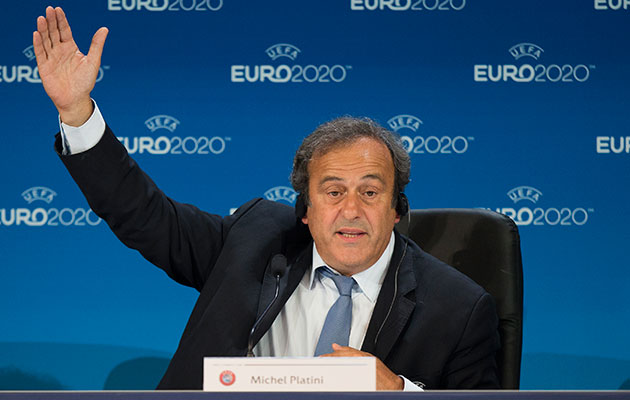 If Michel Platini’s appeal fails, Europe will move decisively to fill the vacuum.

In other issues UEFA gave notice that it is preparing to consider an emergency rush to action over the presidency if Michel Platini loses his appeal at the Court of Arbitration for Sport.

Frenchman Platini was suspended from all football for six years by the ethics committe of world federation FIFA and pleaded last week for CAS to clear his name entirely. However UEFA is prepared to consider immediate alternative action in case Platini fails.

Senior vice-president Angel Maria Villar, a lawyer who is long-serving head of the Spanish federation and also a senior vice-president of FIFA, said: “I very much hope that Michel will be back among us any day now but I would remind you that UEFA has a road map to follow, for the continued development of football at European level whatever CAS decides.

“So just before the final of the UEFA Europa League in Basel [on May 18] an extraordinary meeting of the executive committee will be held. In all probability we will have received the CAS decision, announced it to the [federation] presidents and will announce our next steps.”

The European federation, ideally, would appear to need a president in place for the European Championship finals. But acting general secretary Theodore Theodoridis did say, in a news conference, that UEFA had learned to deal with awkward circumstances ever since last October – when Platini was first suspended – and could continue to do so. 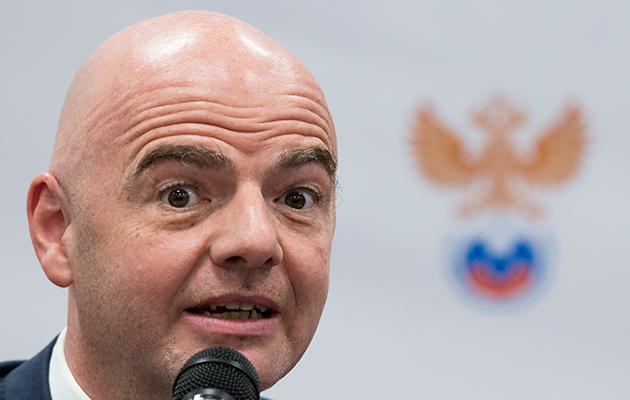 Gianni Infantino has called upon the wealthier European associations to donate money to the poorer non-European ones.

Earlier FIFA president Gianni Infantino urged UEFA, of which he was general secretary before being elected as new head of world football in February, to donate its world federation cash grants to the game’s poorest associations.

Infantino said: “For you in Europe who don’t need all this money from FIFA, I would invite you to give it to other associations around the world. We can do this together and really create a difference for a FIFA of solidarity, of inclusion, and you in Europe can show how we can make a difference in the world.”

** Florence Hardouin of France has become the first elected female member of the UEFA exco, beating Norway’s Karen Espelund by 33 votes to 21. Espelund had served on the exco in a co-opted capacity since 2011.